Global Games Cheering on Twitch is Live! Cheer for Teams, Get Packs and a Card Back

The Hearthstone Global Games Cheer that was announced last week has gone live on Twitch.

More details can be found below. Remember that cheering for a team gives the players on that team a portion of the bits cheered (equal to the cut Blizzard receives). Any of the following teams can be cheered for.

You can cheer at Twitch.tv/PlayHearthstone

These are rewards given out to everyone who cheers a minimum amount of bits.

There are ten different tiers of personal rewards. Some things are for Hearthstone itself while others are for use on Twitch. The card back is the final personal reward and it will require 2500 bits to unlock.

The card back is not yet in the game client which means you cannot actually use it yet. We need to wait for a patch first.
The card packs are being rewarded right away.

The Twitch Emote Packs (In order of Common -> Legendary) 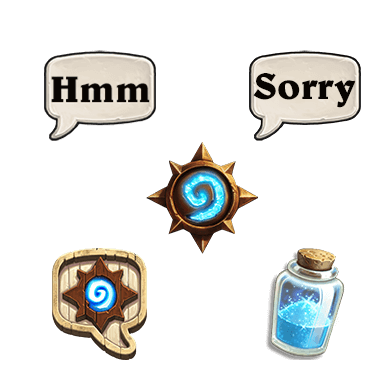 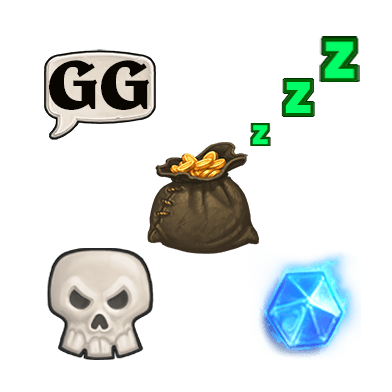 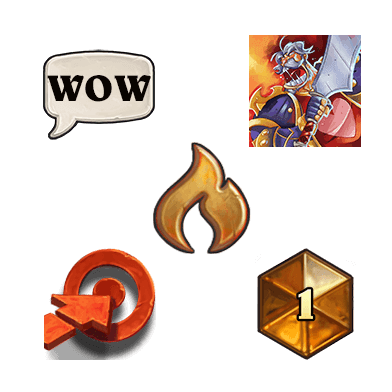 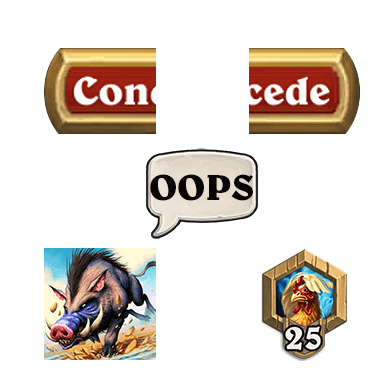 Not actually that bad of a deal - it certainly isn't the worst one we've seen.

If you break it down, purchasing 2500 bits for $34 USD ends up giving you 22 card packs from the personal rewards alone which would have cost you $30 USD (15 packs + 7 packs). That leaves the card back at cost of $4 assuming you don't care about the Twitch emotes. The deal improves depending on what all the community unlock tiers end up being and if they are all unlockable with just your 2500 bits cheer.

Which team will you be cheering for?