A new warrior card has been revealed by TaiJiJian.

This is the final reveal until the reveal stream later today at 10 AM PDT (1 PM EDT, 7 PM CEST)!
We will have full coverage of the event so stay tuned! 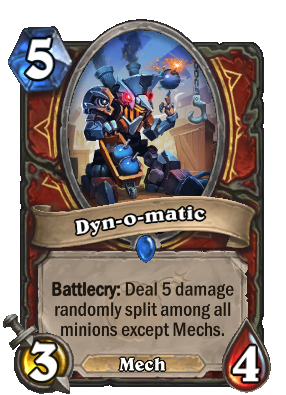