A previous version of this article referred to this card as "Fluffy Epic Mage".

A new card has been revealed by Dian Fuji. 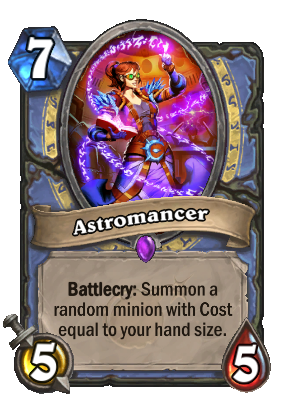