Blizzard has revealed four new cards in a blog post focusing on Magnetic. 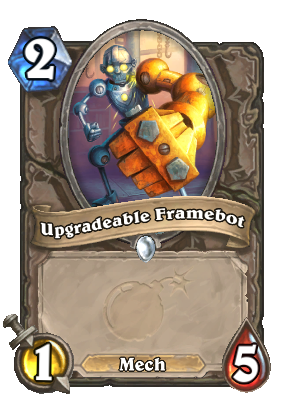 Magnetic? How does it work? Join Hearthstone Game Designer Stephen Chang as he talks about and tinkers with Magnetic, a new keyword coming in The Boomsday Project—Hearthstone’s newest expansion!

Dr. Boom designed many of the Mechs that can be found in The Boomsday Project with Magnetic capabilities! Mechs with the power of this new keyword can merge with other Mechs as you play them to tackle even the toughest of tasks!

Simply place your Magnetic Mech to the left of any Mech you’ve already got on the board and they’ll fuse ALL their stats and card text together into a bigger, more powerful minion! Need them to stay independent? No problem. Just place your Mech down to the right of an existing Mech (or next to any non-Mech minions), and they’ll stay un-plugged to handle smaller tasks (and avoid getting blown up by powerful single-target effects or removal).

Watch the video and follow along as Stephen explores the power of these Magnetic marvels! 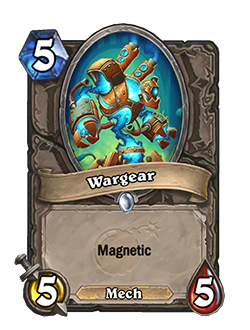 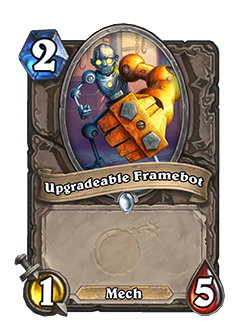 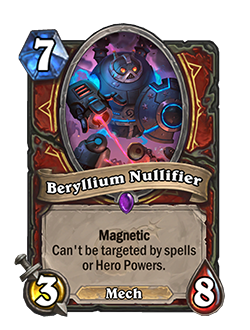 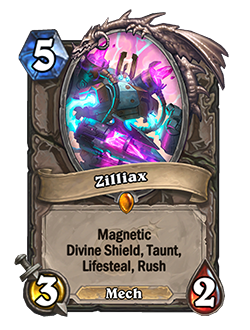 Will you combine your Mechs into gigantic mechanical juggernauts? Or keep them un-plugged to operate autonomously? Test out your designs on August 7 when The Boomsday Project commences!