A new Mage Legendary has been revealed by Blizzard in a cartoon by Wronchi! 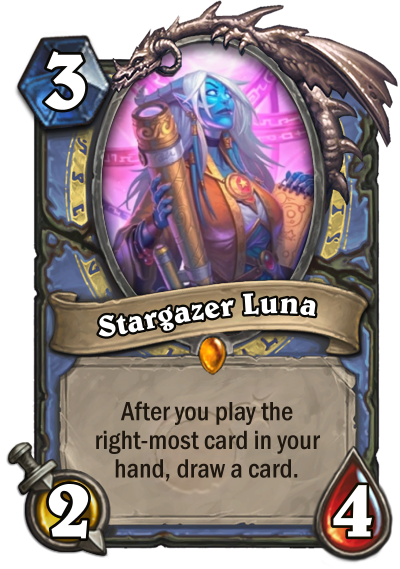