Reminder - The "Get In Here" Bundle Leaves the Shop This Tuesday!

This is your last chance to get the "Get In Here" bundle as it is leaving the Hearthstone store on June 19th at 10 AM PDT (1PM EDT, 7 PM CEST).

So if you're interested, hit up the Hearthstone shop either in-game or on the Battle.net store.

This bundle is separate from the Taverns of Time event that is currently taking place. The Taverns of Time runs through July 2 so make sure you're completing your daily quests to take advantage of all that sweet gold and dust. 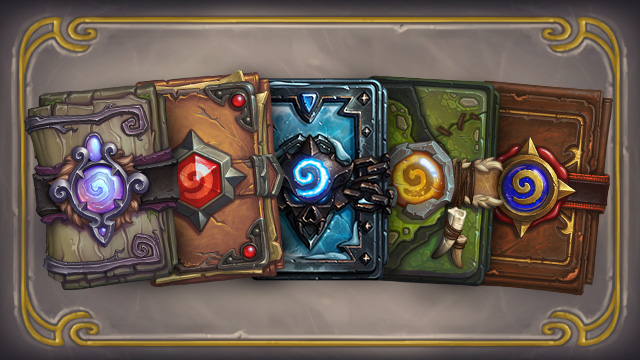