A new patch has arrived which brings in everything for this week's Witchwood expansion.

Reminder: Time is running out to pre-order The Witchwood. Pre-ordering gives you 70 card packs for the price of 40! Limit of one pre-order per account. You will also get a pre-order card back! Pre-orders can be done in-game or on the BNet Shop.

A few new search terms have been added to the collection.

You can now borrow a deck from your friend when you play against them. If they accept your request, your deck interface will show their decks instead of yours and a button to go back to your decks. These decks can't be taken onto the ladder, they can only be played against the friend you've borrowed it from during that game.

A Noblegarden (Easter) event that has been added. Free cards are rewarded!

Six new chalkboards have been added for a theoretical six new brawls in the future. 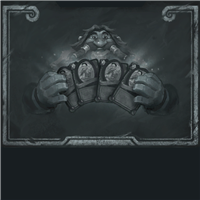 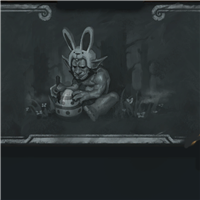 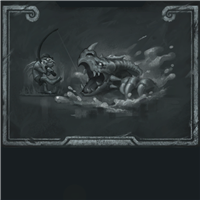 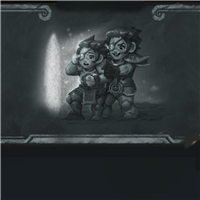 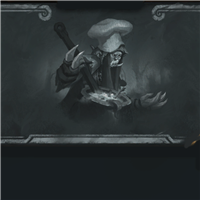 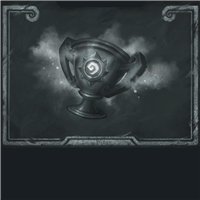 Below are all the new flavor texts in today's patch. Find anything exciting?

New quests have been added to the game!

Everybody! Get in here!

Win With Either Class (Class Victory)

Win With Either Class (Class Dominance)

Catch a Big One!

The section below will be updated when Blizzard posts patch notes.

We’re on the cusp of the new Hearthstone Year! This Hearthstone update puts the final touches in place for the Year of the Raven and the launch of Hearthstone’s latest expansion, The Witchwood! We’re also adding Lunara, the new Druid Hero, Daily Quest improvements, Friendly Challenge deck sharing, Arena updates, and new card backs. We’re also fixing some bugs.

This update is now live in the Americas and Europe!

Read on to learn more!

Brave The Witchwood on April 12!

Join the best monster hunters of Gilneas as they seek out the source of a dreadful curse in a haunted forest! The evil in the woods will soon learn that it’s bitten off more than it can chew, because the people of Gilneas bite back!

Time is short!  The Witchwood pre-purchase bundle will only remain available until 11:59 p.m. PDT on April 11. This bundle includes 50 card packs at a special price, as well as 20 more bonus card packs and the In a Dark Wood card back!

Year of the Raven