Three new cards have been revealed by PCGamesN! 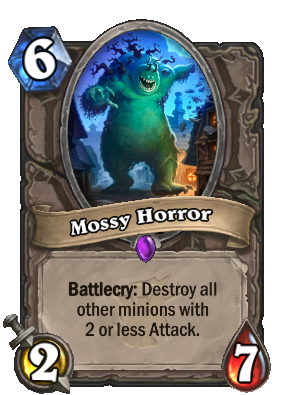 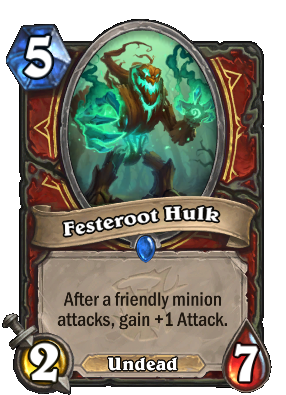 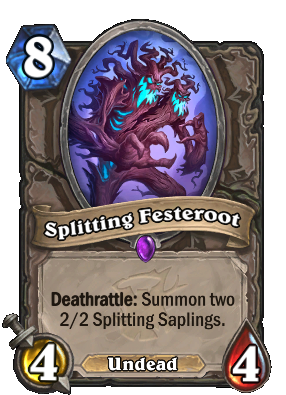 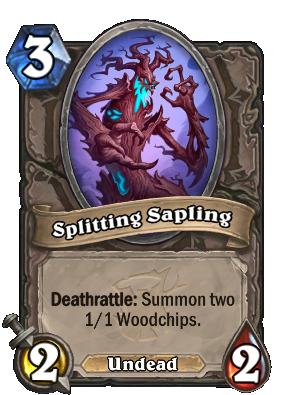 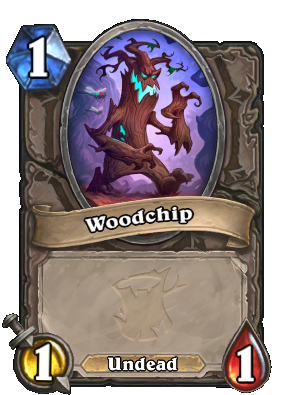