A new card has been revealed by Atomix. The card has been confirmed to be real by Mike Donais (Source). This reveal was not on the schedule. 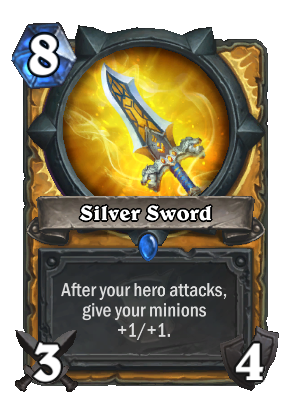