A new card has been revealed by Dr. 馬克羊. 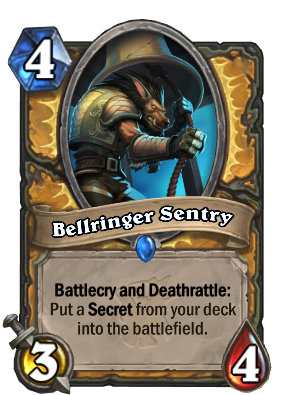