April Card Back Has Been Revealed - Raise the Roof

A new card back with a Gilnean theme is the reward for winning 5 Standard or Wild games this month. 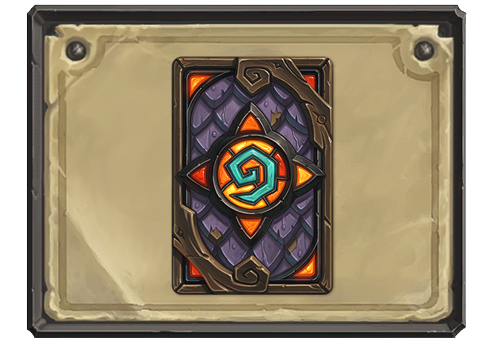 The April 2018 Ranked Play Season is now live—and we’re unveiling a new card back you can add to your collection!

There are two very good reasons to celebrate with us in April: not only are we welcoming the Year of the Raven, but we’re also heralding the arrival of Hearthstone’s newest expansion, The Witchwood! We invite you to Raise the Roof—and get a card back featuring elegant Gilnean architecture while you’re at it—by playing Hearthstone during the month of April!

These card backs replace the art decorating the reverse side of your cards and are a great way to show off your Hearthstone accomplishments. Add the Raise the Roofcard back to your collection by winning 5 games at any Rank in either Standard or Wild Ranked Play modes. You’ll receive the Raise the Roof card back at the end of April Ranked Play Season in your Ranked Play reward chest.