A new card that should have been revealed by Inven.co.kr was accidentally uploaded to Blizzard's press site! 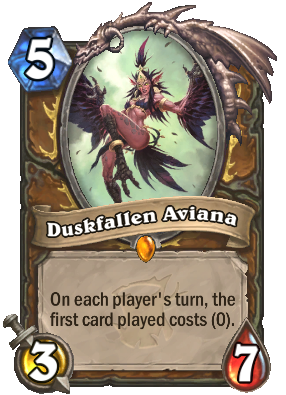