Two new cards have been revealed by 17173.com. Name of the wasp has since been confirmed by Blizzard. Previously the wasp was named "Fluffy Wasp" as a temporary measure of sanity. 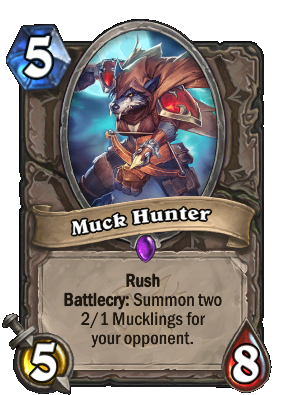 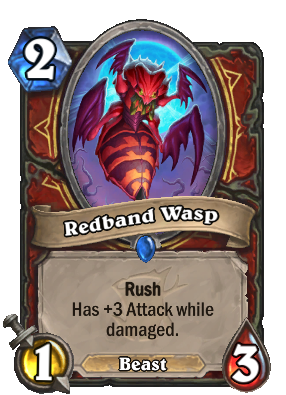