A new patch has hit Hearthstone today with some excellent changes and additions! Notably, you can now pre-order the new expansion, The Witchwood, in-game and there are some serious free packs coming to us.

The most important part! Now, please keep in mind this is all datamined information and is subject to change.

Datamining suggests that a special expansion event will reward players with a card pack for each daily quest they complete on a given day.

Not entirely sure if they have to be completed one day at a time or if you can let your daily quests build up and earn a bunch of extra packs on the same day. This should be announced in an upcoming blog post.

Nine special arena cards have been added to the game. See our post on them, and a special developer insights video, here.

You can now pre-order the new expansion, The Witchwood, in-game. You get 70 card packs for the price of the usual pre-order 50! 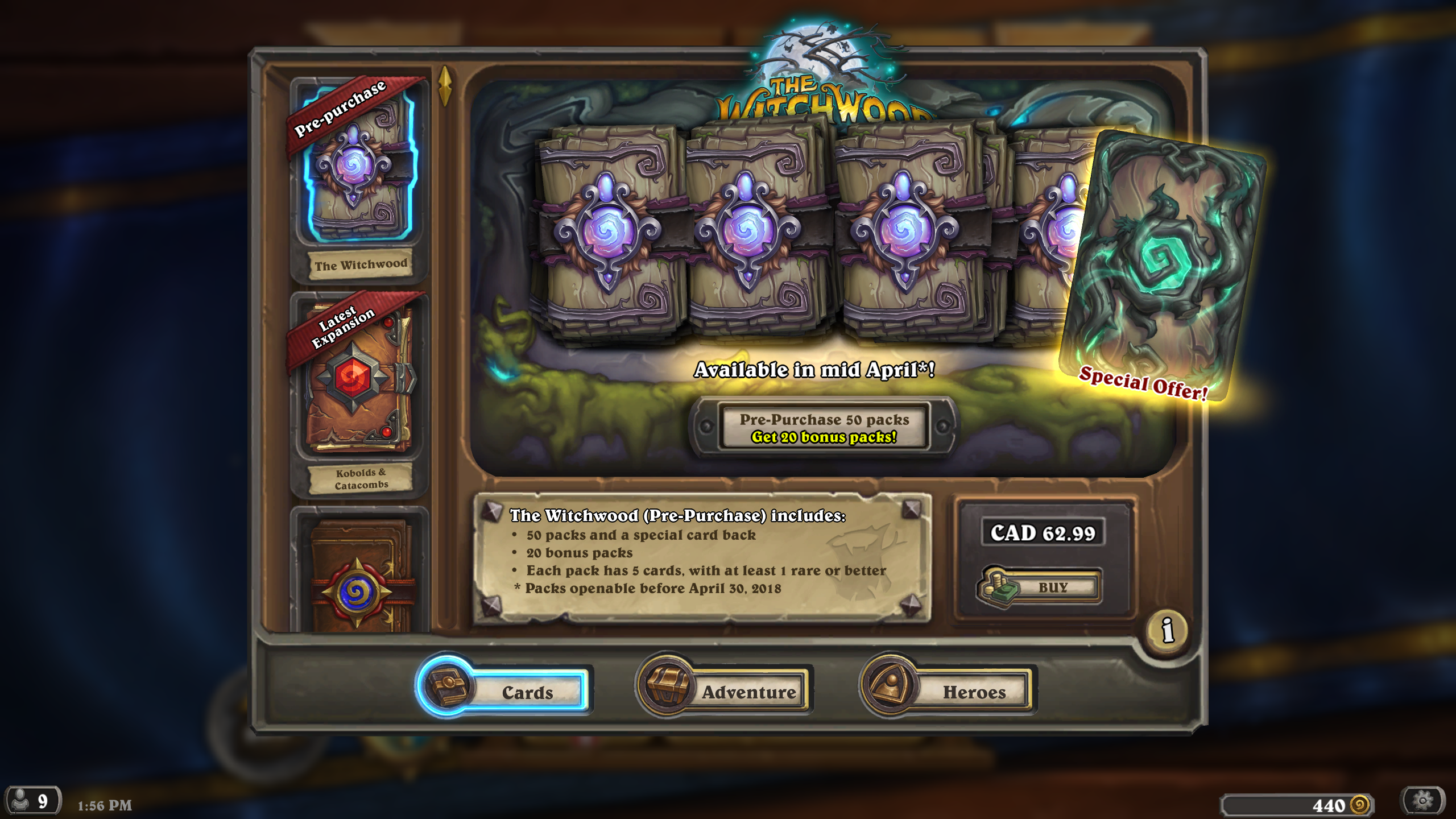 Three new chalkboards have been added to the game. Caw caw! 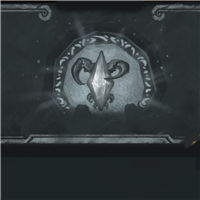 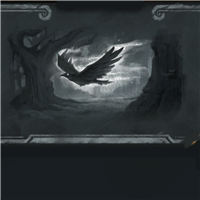 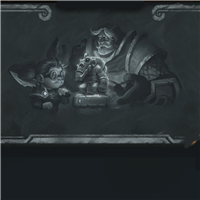 Read on to learn more!

Prepare to join brave heroes as they embark on a hunt for the source of an eerie curse in Hearthstone’s newest expansion. Read the official blog for more details!