Overwatch received a new update earlier today which included a brand new map in the rotation which was debuted at BlizzCon last year, Blizzard World. The map is what the Overwatch Team thinks of when they consider what a Blizzard theme park would look like. All of Blizzard's franchises are present on the map and for any Blizzard fan, it's truly epic.

Since we're more about Hearthstone than anything else, we're just going to be showcasing much of the Hearthstone features within the map, though some are also shared with the Warcraft universe. So, what does Hearthstone have in Blizzard World?

Ultimately, the map is amazing and if you have Overwatch you should definitely login to check it out. If you get near the hearth within the tavern you can hear some very familiar music. There's also a treasure chest near the hearth which spits out coins if you attack it. 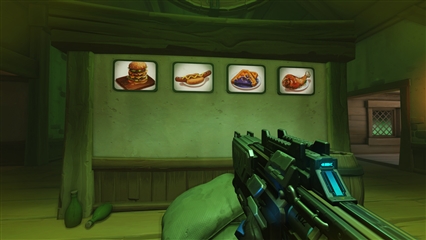 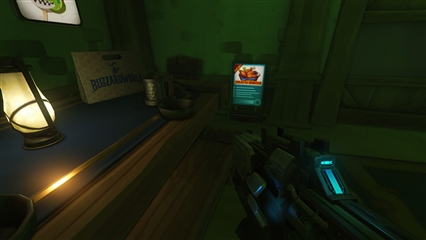 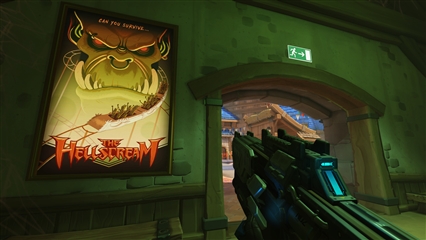 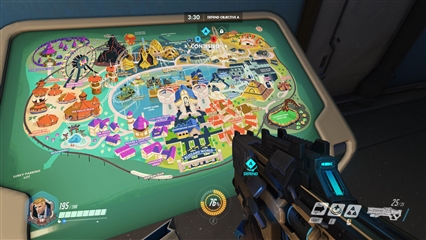 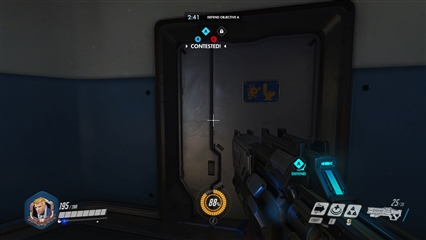 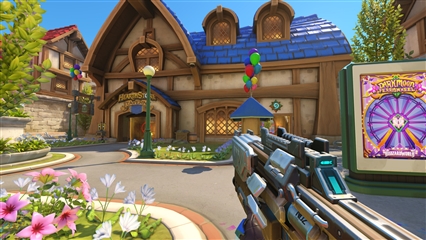 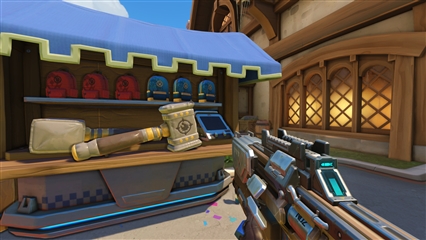 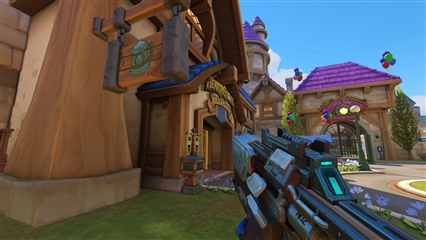 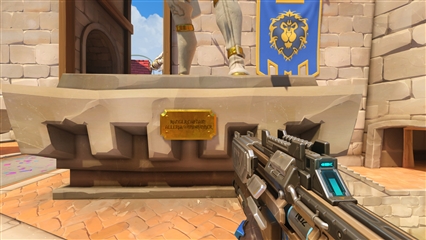 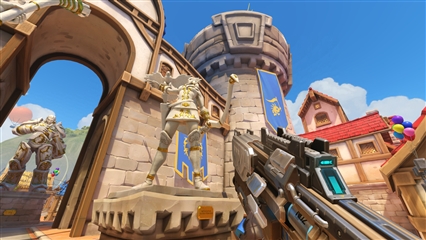 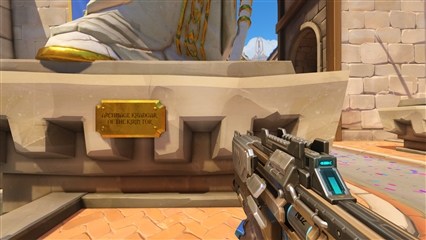 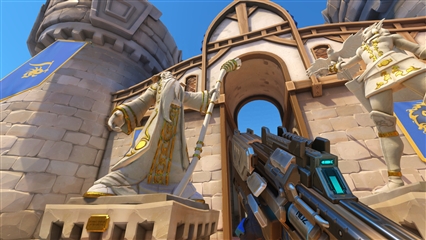 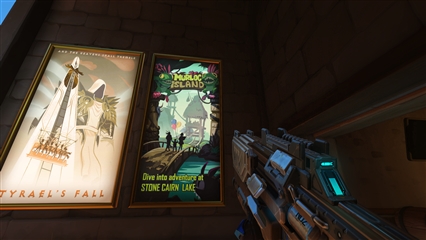 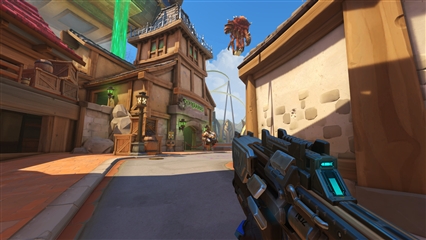 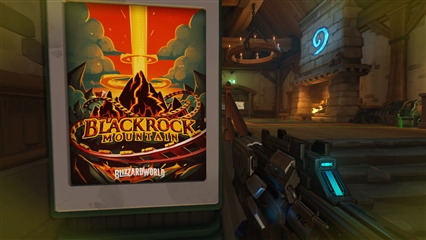 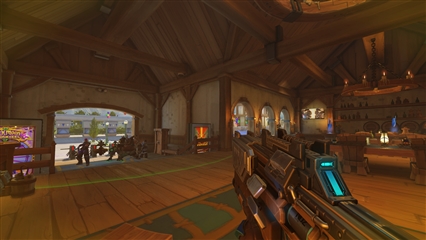 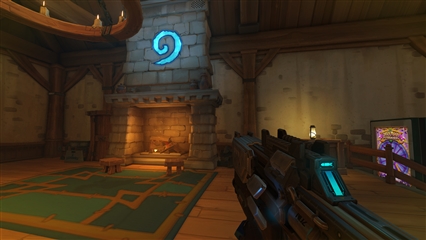 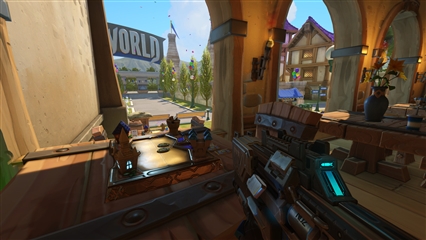 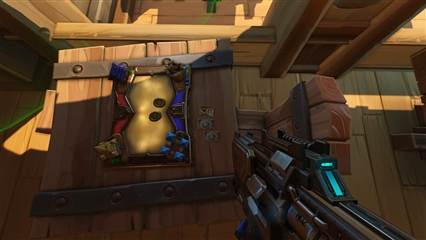 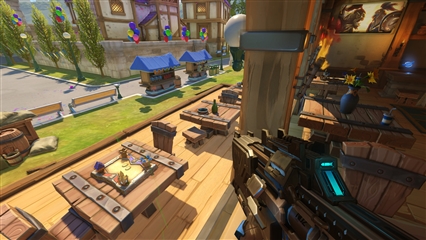 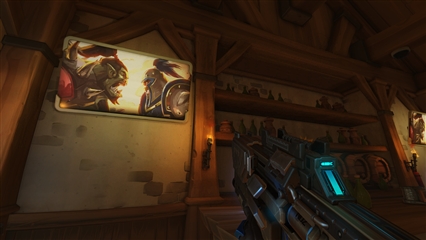 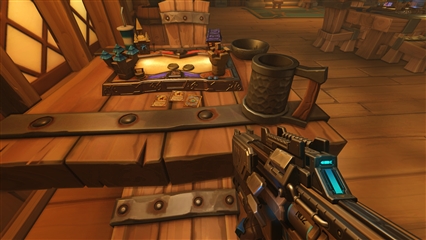 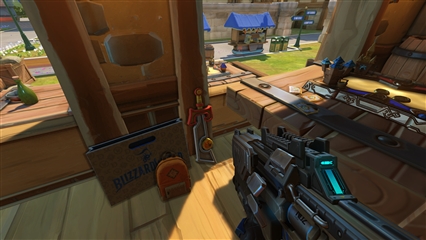 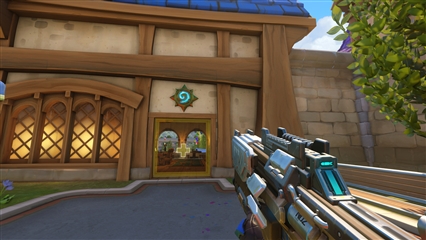 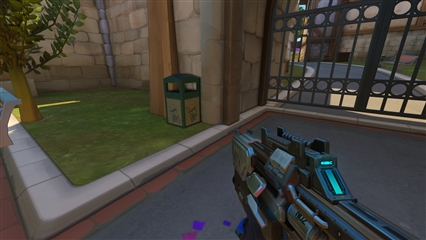 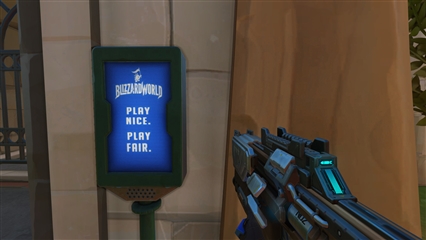 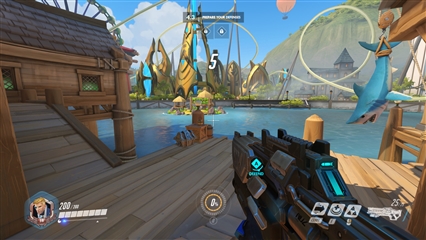 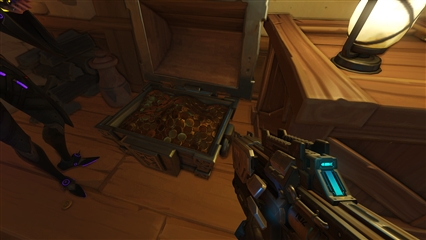 To celebrate the new Overwatch map, Blizzard World, which features plenty of Hearthstone goodness, we've decided to host a special card design competition to let your creative juices flow. This is outside of our normal card design competition so look forward to another one of those later this week. If you're interested in entering, our criteria for cards is quite simple!

You can enter the competition by reading the rules and responding to our SNAXX OUT Submission thread. If you want to discuss entries from competitors, we've got a dedicated discussion thread. GOOD LUCK, HEROES!

While we're on the subject of Overwatch, we'd love to ask you a few questions about the game.