If you've been wondering when we'd see the special Arena Cards shown during BlizzCon, partially wonder no more! With replies from both Ben Brode and Mike Donais over the weekend on the question, it sounds like we'll be getting them before the new expansion hits, likely during the lull where they need to make Hearthstone spicier.

If you forgot what the cards were, here you go! 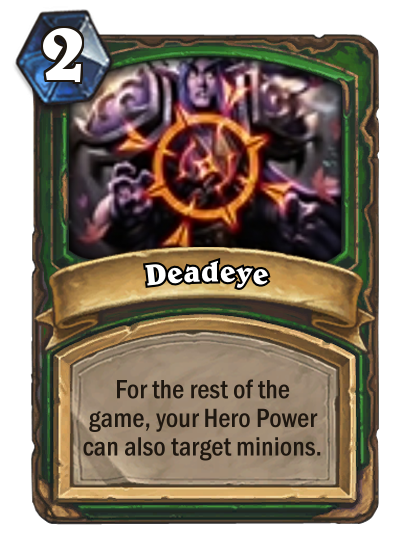 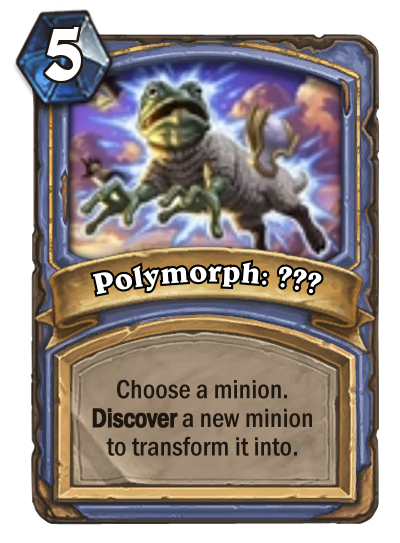 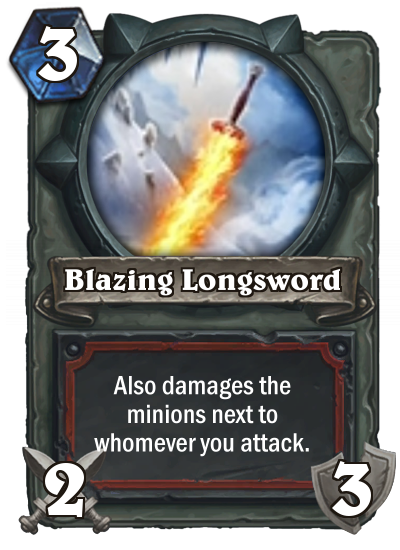 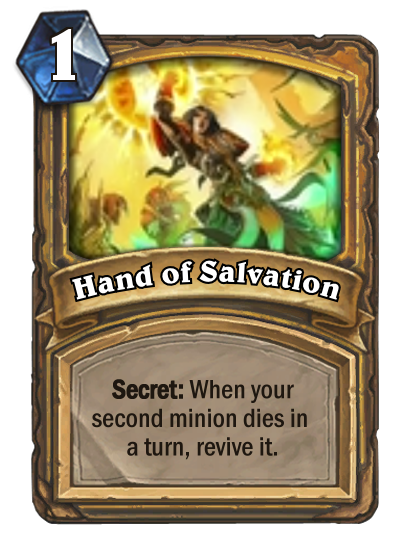 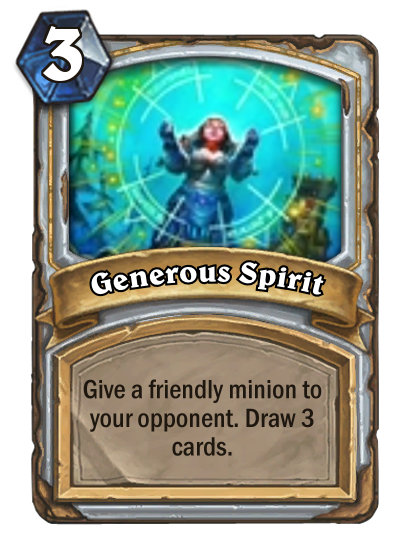 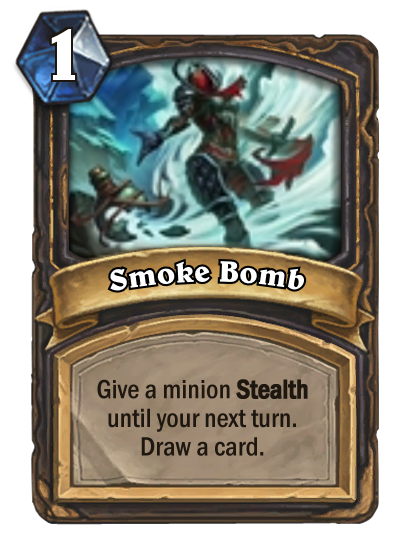 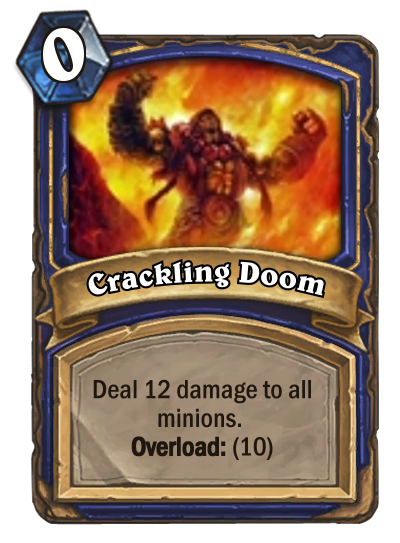 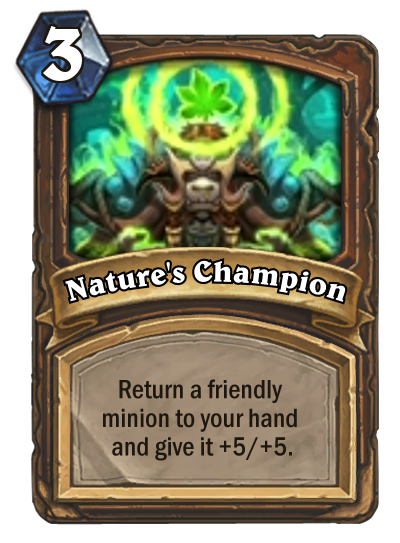 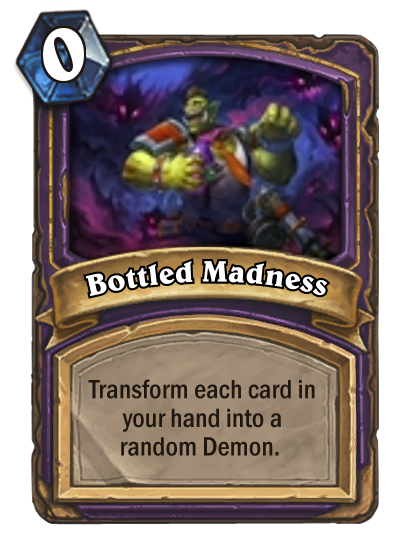 What happened to "Arena only" card's that were shown on Blizzcon?

We are going to add them to arena in a few months. (Mike Donais)

They will be added right before the next expansion so that players are enticed to blow the gold they saved for packs on arena tickets so that they are more inclined to purchase packs for money.

We do it then usually because it’s when people are most bored with constructed. We just focus on making the game as fun as possible, and keeping the game fresh and interesting is an important goal for us.

Often we discuss the dip in excitement around “month 3” of the expansion cycle, and how to make the game more fun in that period. Cool events is one of those tools. Sometimes it’s an Arena event, but it was Double-Gold once too. We have some other fun ideas still to come! (Ben Brode)