A new patch has arrived with preparations for the Kobolds & Catacombs expansion! We're currently working on datamining, refresh this page for updates!

Reminder: Time is running out to pre-order Kobolds & Catacombs. Pre-ordering gives you 50 card packs for the price of 40! Limit of one pre-order per account. You will also get a pre-order card back! Pre-orders can be done in-game or on the BNet Shop.

NOW LIVE: Do you like the golden animation? We've got them all available in our card database!

As expected, new chalks have been added to the game! 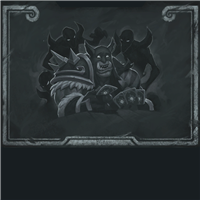 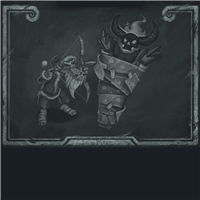 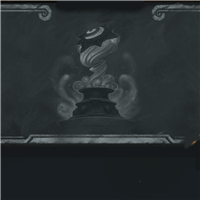 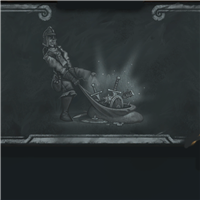 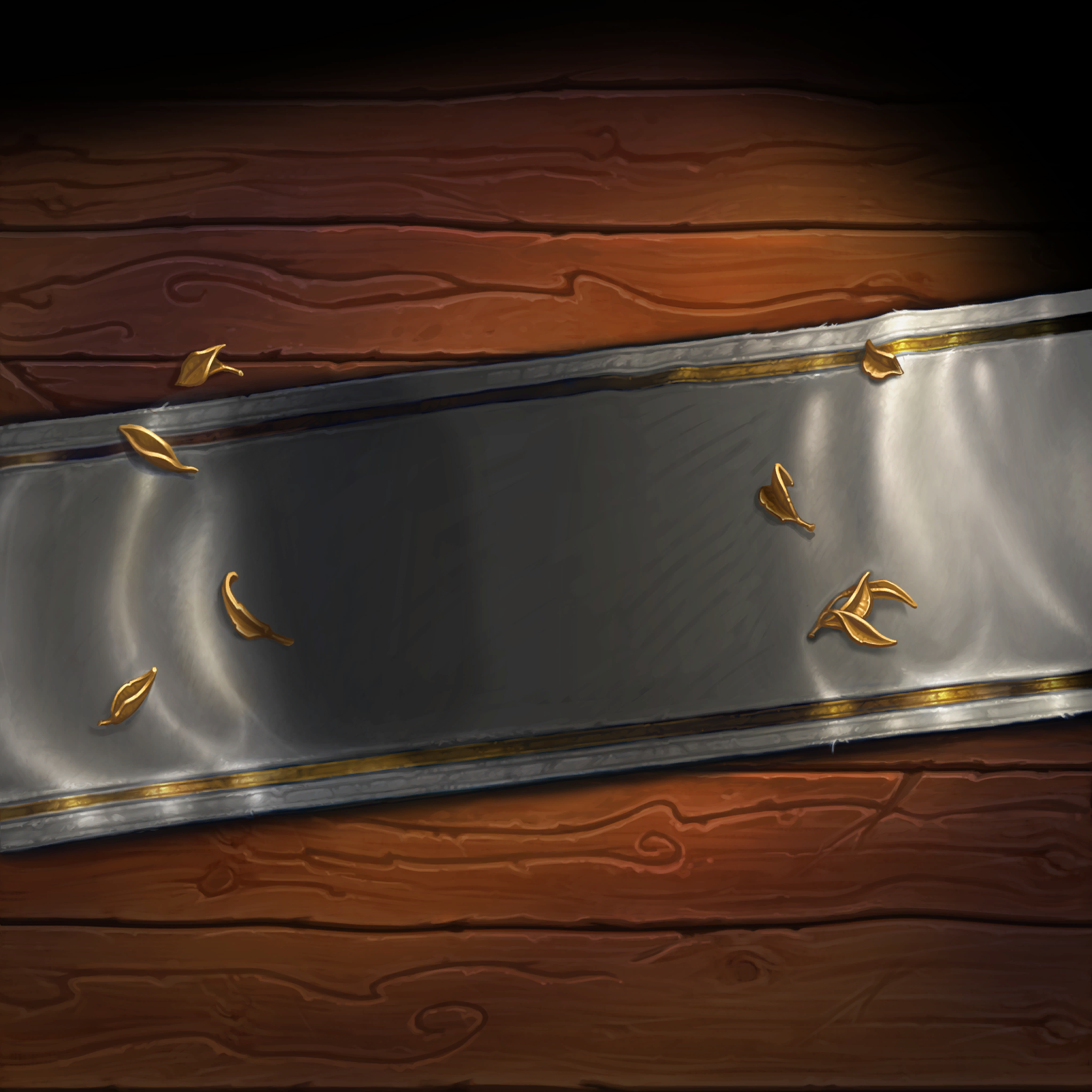