A new card has been accidentally revealed by the Hearthstone Latin America Facebook page! 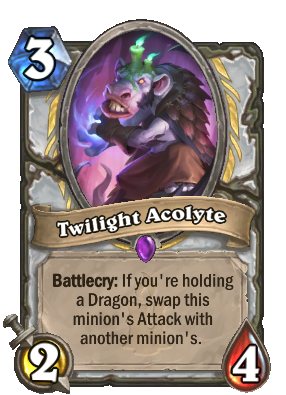