A new patch has hit the Hearthstone servers containing a new card, the expansion pre-order, and more! 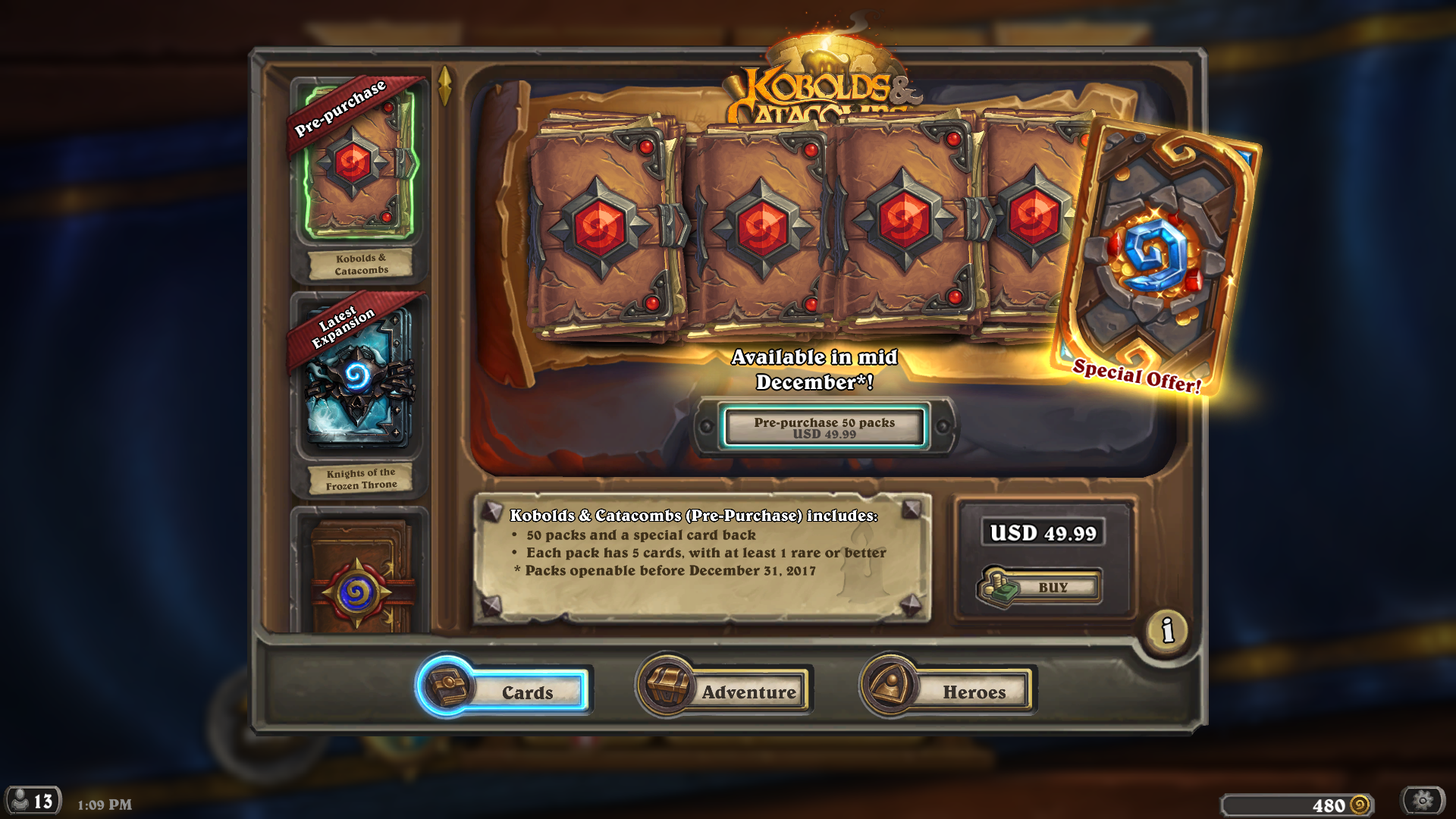 Marin the Fox Added to the Game

Marin the Fox is now available for everyone to use in decks!

Flavor Text: My name is Marin the Fox. You took my treasure. Prepare to die.

Nemsy has a Hero Tray

The patch has added a pre-order for Kobolds and Catacombs. You are also able to pre-order using the Battle.net shop, but if you want a discounted expansion, you can use Amazon Coins once the app update goes live on the Amazon App Store.

Pre-ordering the expansion gets you the "For the Hoard" card back. 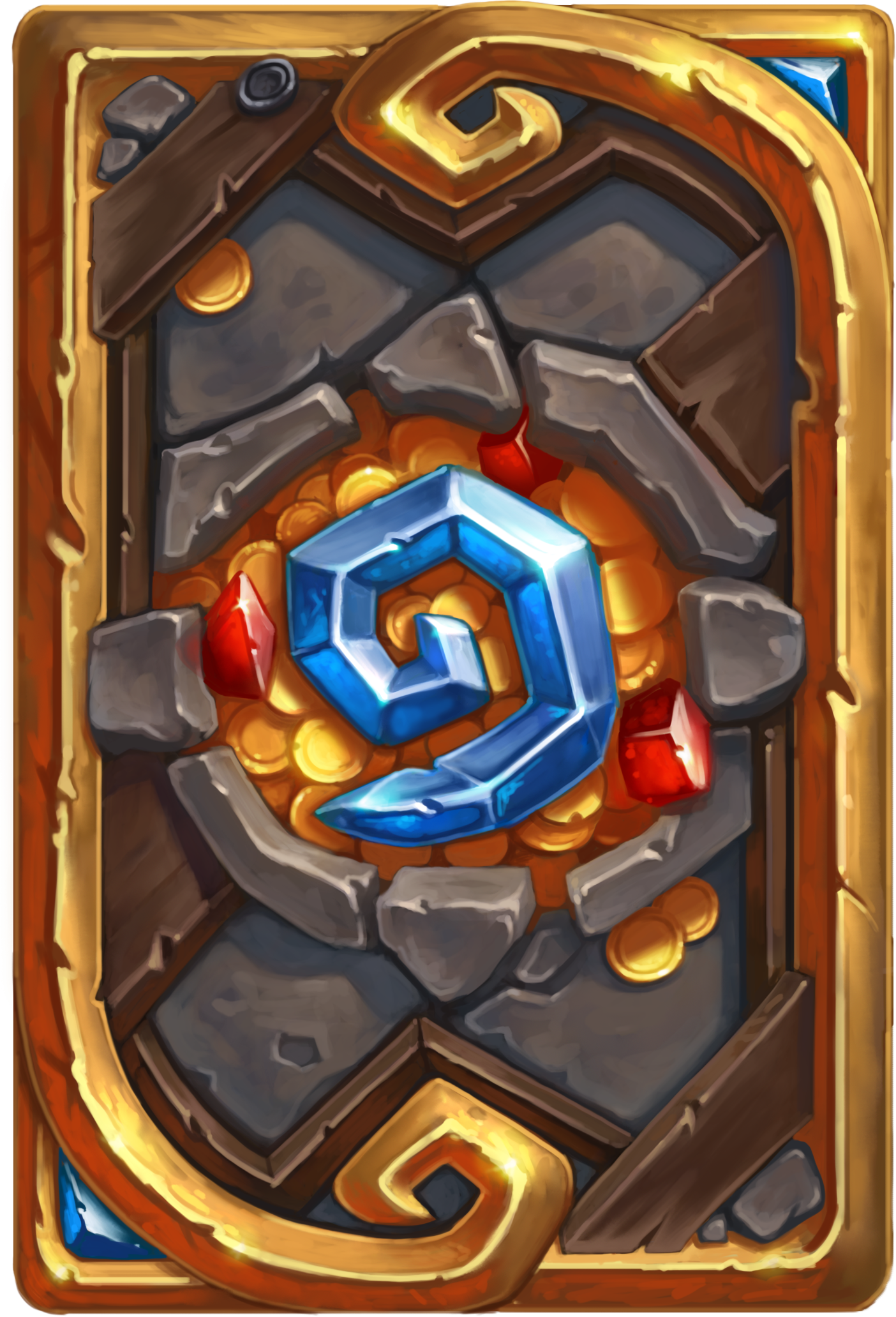 The only card back added is "For the Hoard", the pre-order card back.

In caverns old
The kobolds hide
Silver and gold, oh!
** You have died ** 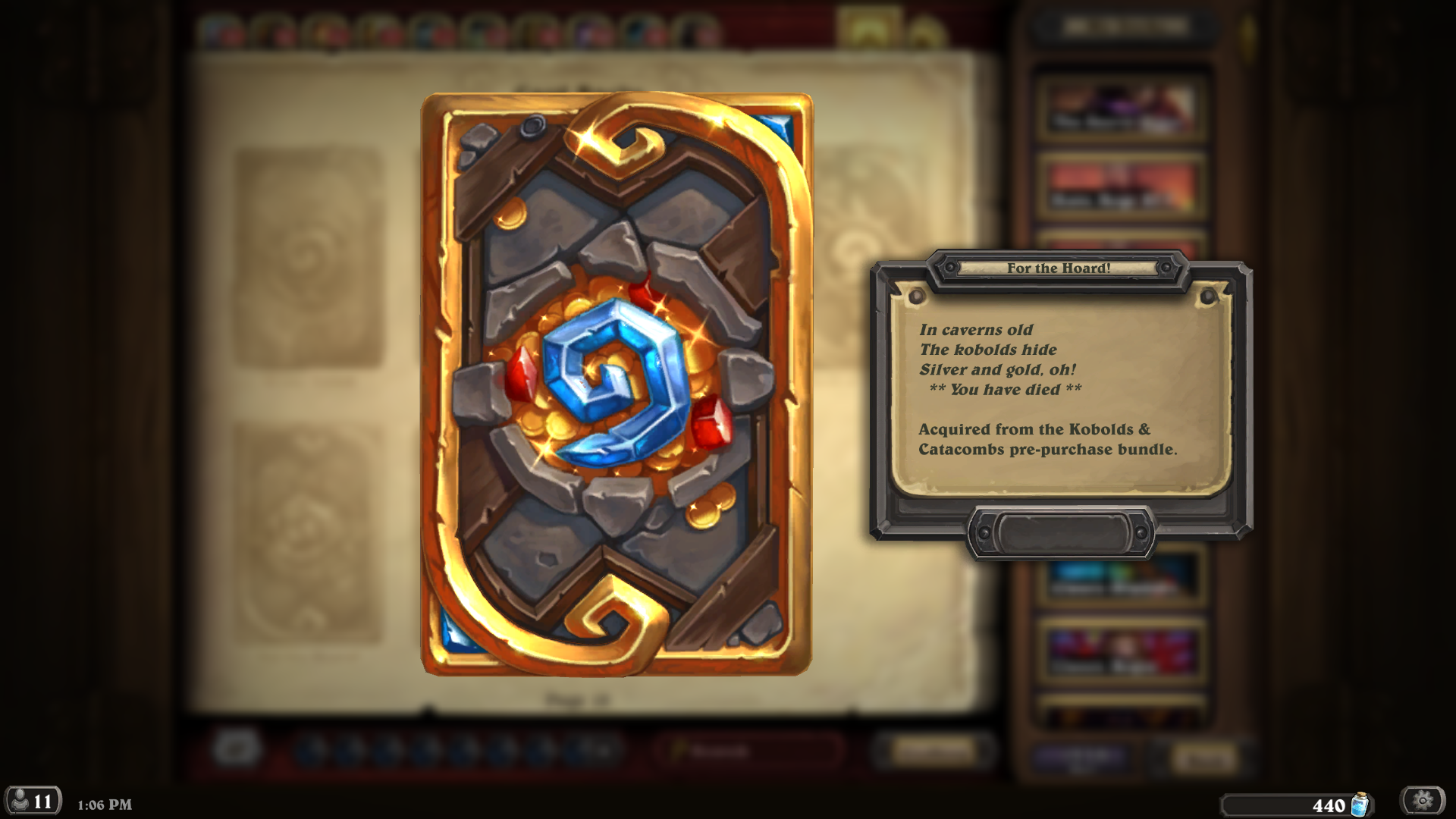 Three new chalkboards have been added. Click them to see larger images. 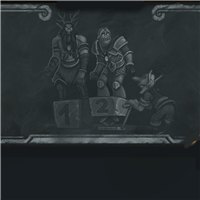 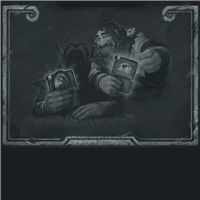 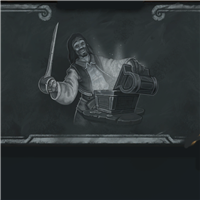 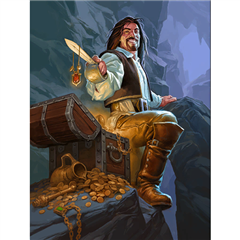 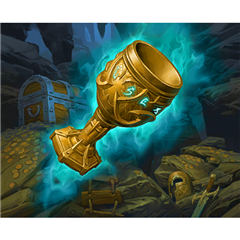 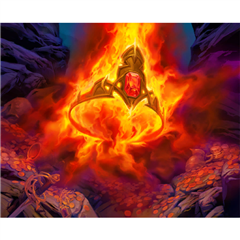 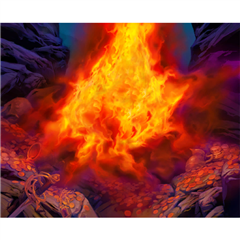 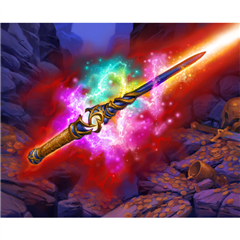 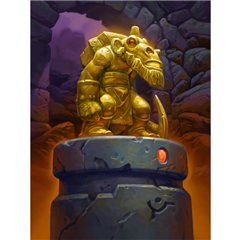 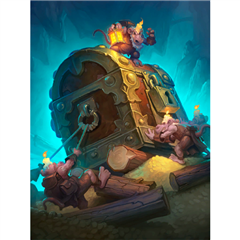 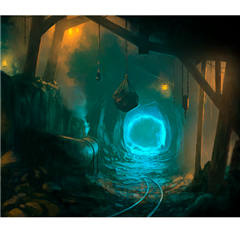 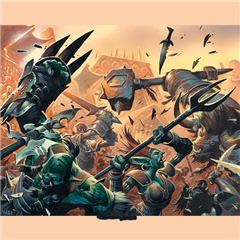 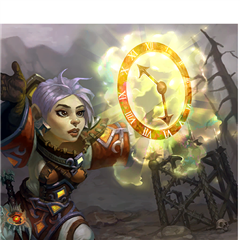 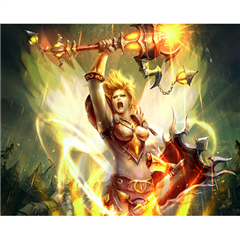 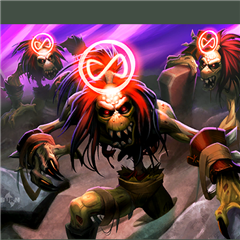 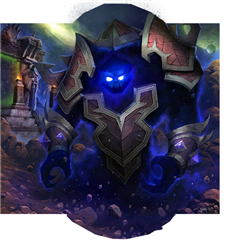 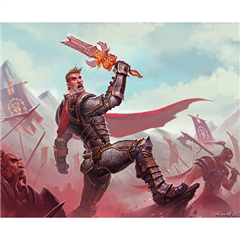 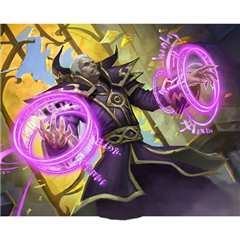 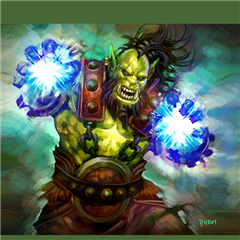 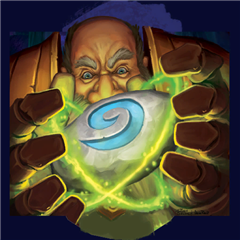 There are two new tavern brawls we've spotted in the client.

A new Fireside Gathering Brawl has been added which is referred to internally as the "ELO" Brawl.

Learn more about the December expansion including seeing all the currently revealed cards by visiting our Kobolds Guide!

Legends tell of a vast underground world and the countless, shiny treasures that lie in store for worthy adventurers! In this update we’re readying your party to explore Hearthstone’s latest expansion, Kobolds & Catacombs, when it arrives in December! We also fixed several bugs.

This patch is currently live for PC! Mobile versions will become available in the coming hours.