An Interview with the 2017 HCT Summer Champion, Surrender

Surrender won the recent HCT Summer Championship event and Blizzard's Kevin Hovdestad had a chance to talk to him about his victory.

After his auspicious victory, Surrender took time to talk to us about his career, his Summer strategy, being part of an amazing Hearthstone team, and more…

What got you into playing Hearthstone competitively, rather than just for fun?

I didn’t decide to play Hearthstone at a pro level from the beginning. However, as I played more and more, I realized that I had a knack for the game and was good at it. From then on, I wanted to play Hearthstone competitively, and was looking for tournaments that I could participate in.

What have been the high and low points of your pro gaming career?

The high point of my career was in 2015, when I was 18 years old and didn’t have much. I only had confidence in my ability to play Hearthstone. I did well on ladder, and in the tournaments I participated in. The lowest point was in 2016, where I was conflicted on deciding to be a streamer or sticking with being a pro player. I was so preoccupied with this, it ended up affecting my ability to perform well in tournaments.

How did you get involved with your team, Planet Odd? What do you hope to achieve with them?

I have been with my teammates for some time now. Initially we started with four members on team Natus Vincere. When the team was formed, none of us had many achievements. Ostkaka was the first to get a major achievement, followed by Xixo and Hoej. Now, I have an achievement as well. My hope is that one of our team members will be the World Champion, so that our team receives the well-deserved recognition of our teamwork. 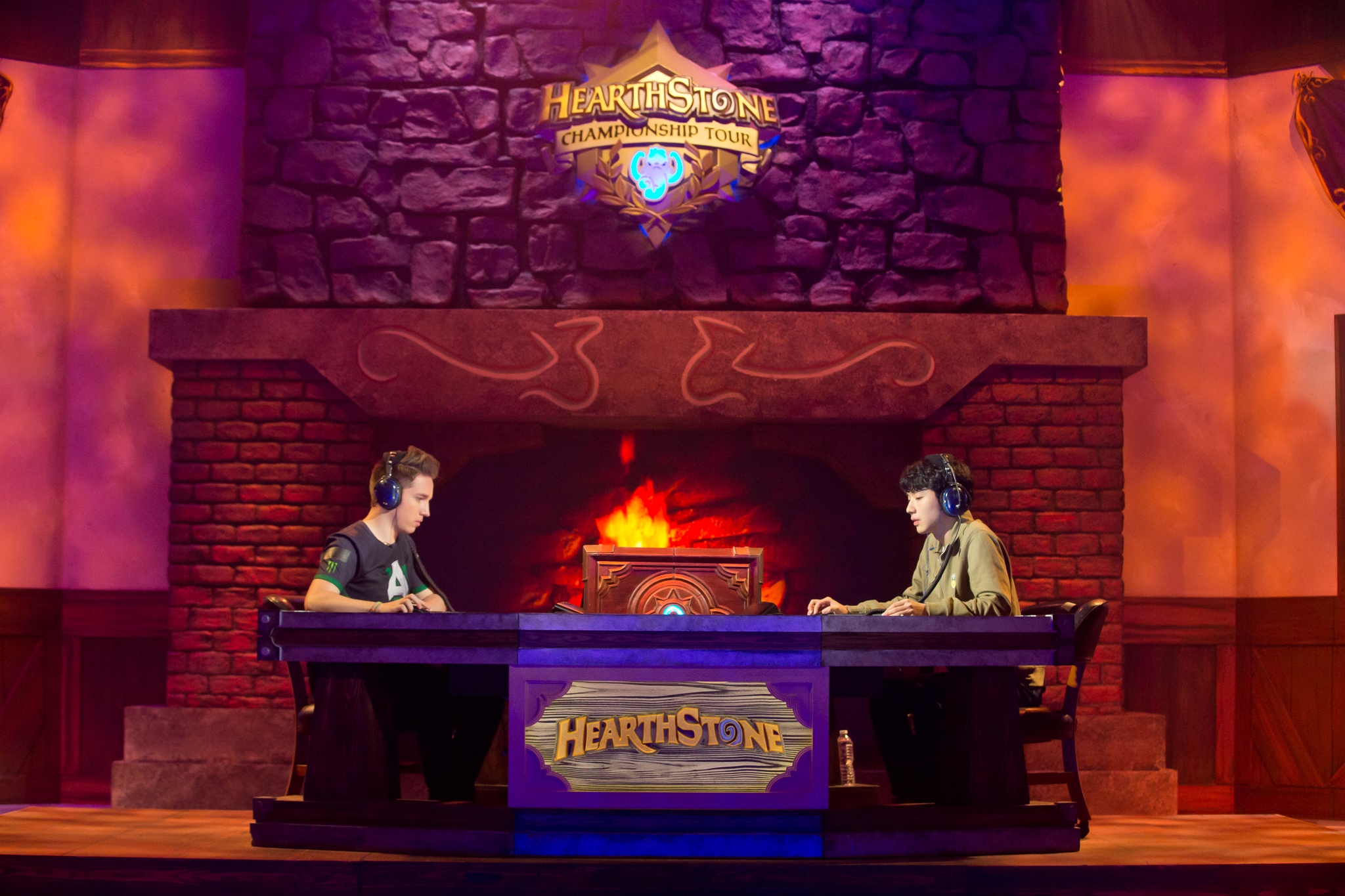 How do you prepare for a tournament like the HCT Summer Championship?

This tournament was the biggest tournament that I have ever participated in. In previous years I participated in well-known tournaments where I would try to prepare, but nothing could be compared to the amount of preparation I put in for this tournament. My teammates and I would set up daily times where we would get together to discuss and share ideas, and to test our theories with each other—which gave me a lot of practice.

You brought Murloc Paladin and banned Rogue; why?

During my preparations, deciding on the class to ban was one of the most analyzed points. I started off planning to ban either Druid or Priest, but during my practice, I shifted to banning Rogue. I was faced with trying to decide on a deck that was weak against Rogue, but favorable against other classes. I ended up deciding between Tempo Mage, Zoo Warlock, and Murloc Paladin. I decided to go with Murloc Paladin, since it showed the most success during my preparation and practice.

Were there any decisions in your deck lineup or practice that you feel didn’t pay off?

When I was preparing the Murloc Paladin, I expected that players would not bring Shaman, due to worrying about the Control Warlock or Priest matchups. When the deck lists came out and I saw that two of the players in my group had Shaman in their lineup, I was a bit shocked. 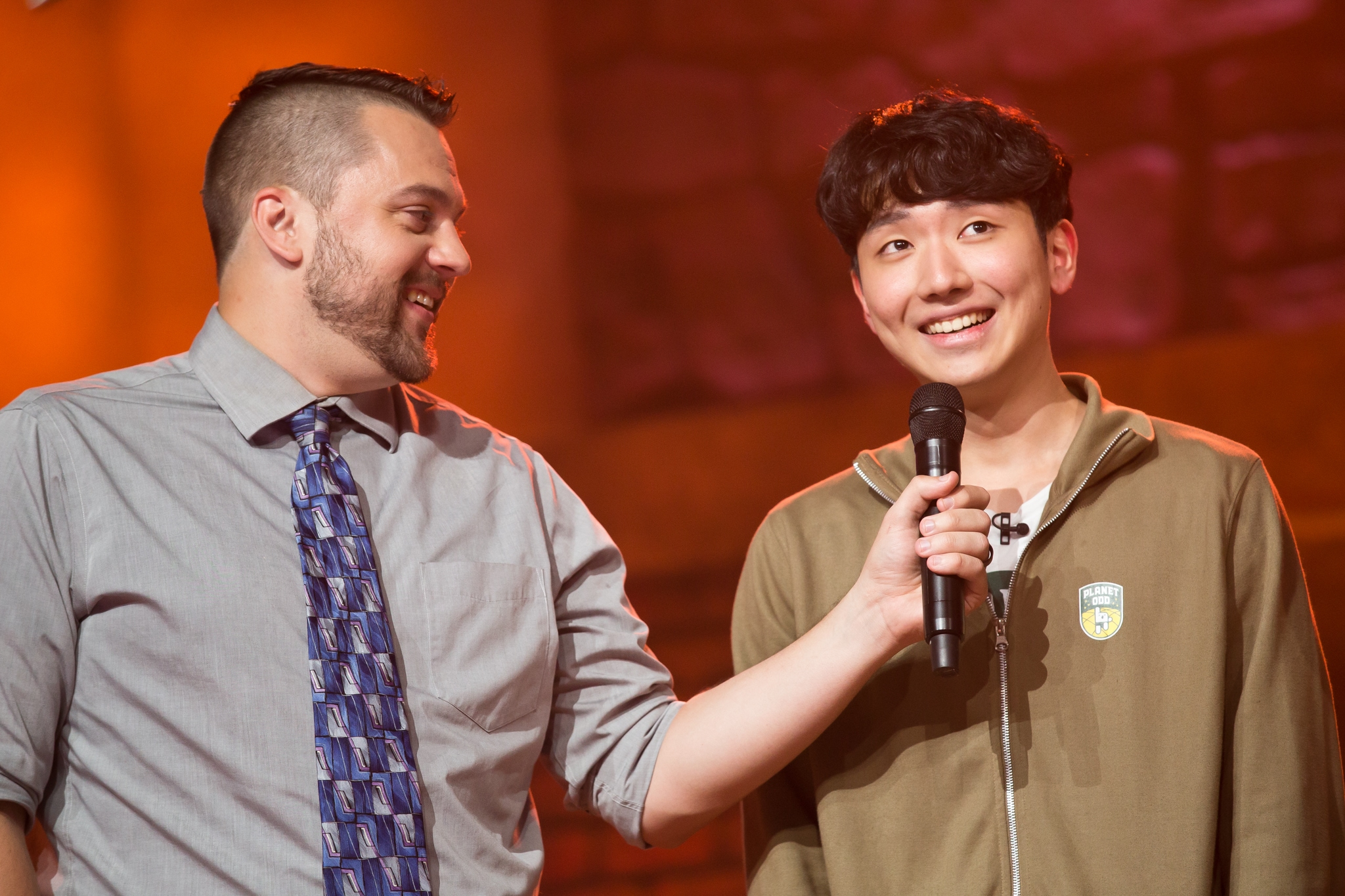 Did you make any mistakes during the Summer Championship?

In the finals, I made the mistake of keeping the Northshire Cleric alive, which allowed my opponent to utilize the card against me. Besides that, there were other mistakes too. Even if you are a good player, there are always times when mistakes are made, and I believe that making less mistakes is one of the skills required to be a great player.

What deck(s) do you have the most fun playing?

I’ve always been in love with combo decks from the beginning. I am really enjoying Highlander Priest, and hope that Blizzard will introduce more combo decks in the future.

You bought your mother a car with prize money previously. What would you buy for her if you win the World Championship?

That was about three years ago, when I was young and didn't know how to manage finances. As an adult, I am capable of managing my own finances, and will probably put most of it in savings for my future. However, whenever I go abroad to participate in a Hearthstone tournament, I remember my mother always saying that she has never been abroad—and even though I may not become the World Champion, I want to take my mother abroad to see the world.

Congratulations to Surrender on his incredible victory! Targeting Rogue clearly paid off, and we’re excited to see what he has in store for us at the HCT World Championship in Amsterdam in January.

Are you surprised to hear Surrender say that he didn’t feel Shaman would make an appearance at the Summer Championship? Will one of Planet Odd’s members win the 2017 World Championship? Let us know in the comments!