Are we Getting Another Exclusive Golden Legendary? BlizzCon 2017 Digital Goodies

Blizzard has unveiled all the BlizzCon goodies today, but Hearthstone's is a secret which will be available sometime after BlizzCon. 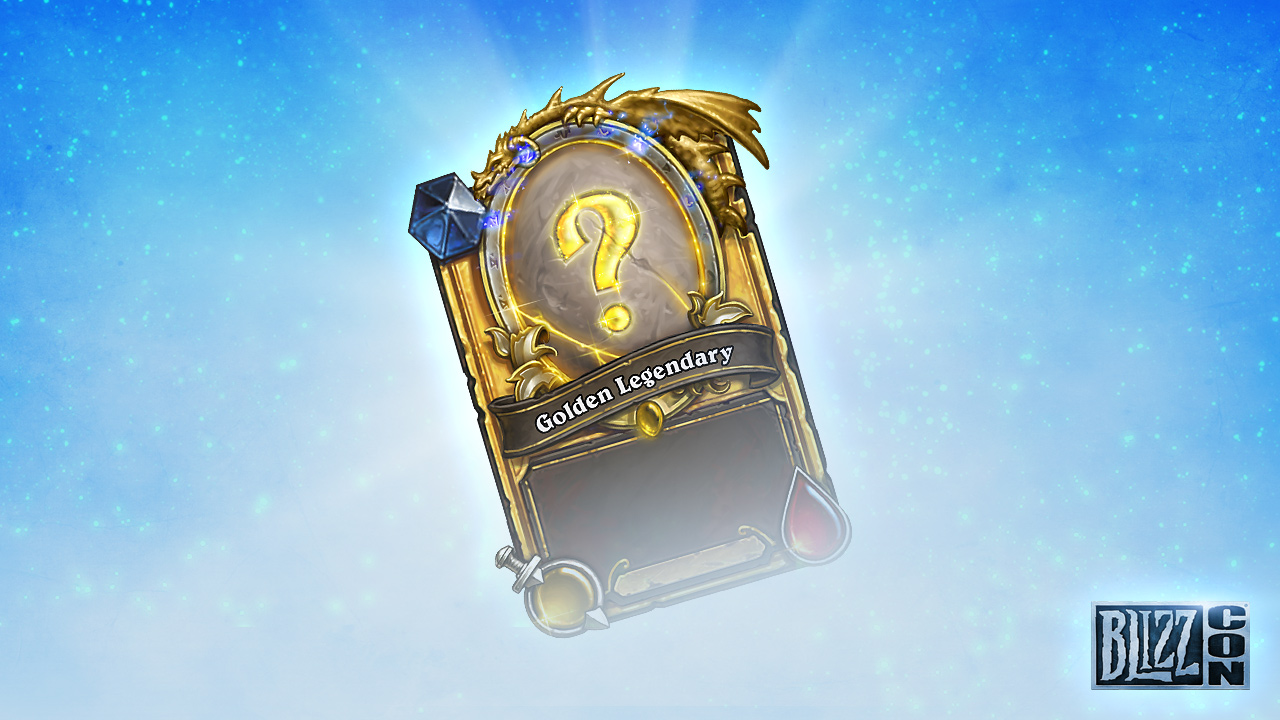 This is just like the 2013 BlizzCon announcement which showcased the legendary "Mystery Minion" which was later unveiled to be Elite Tauren Chieftain. It looks like we're not getting another card back this year, but maybe that's okay.

We're going to see the next Hearthstone expansion announced at this year's BlizzCon, so maybe this Golden Legendary is going to tie into that if it isn't an exclusive craft like Elite Tauren Chieftain's golden version.

You can obtain the BlizzCon 2017 Digital Goodies by buying a Virtual Ticket for $40 or if you're holding a physical BlizzCon ticket, which have been sold out for some time.

Blizzard's other titles are also getting in-game goodies, most of which are available today.