IGN's Cam Shea had a chance to talk with Mike Donais and Dean Ayala about Hearthstone's Death Knights. They brought along several early concepts of what Death Knight cards could have been and some in-dev artwork. See our recap of the interview below, along with plenty of awesome concepts.

The only Death Knight info in the following section is information not present on the cards towards the end of this post.

A few pieces of concept artwork were provided for Death Knights.

Sixteen early concepts of Hearthstone's Death Knights can be found below. This was before they had their special hero card backgrounds. 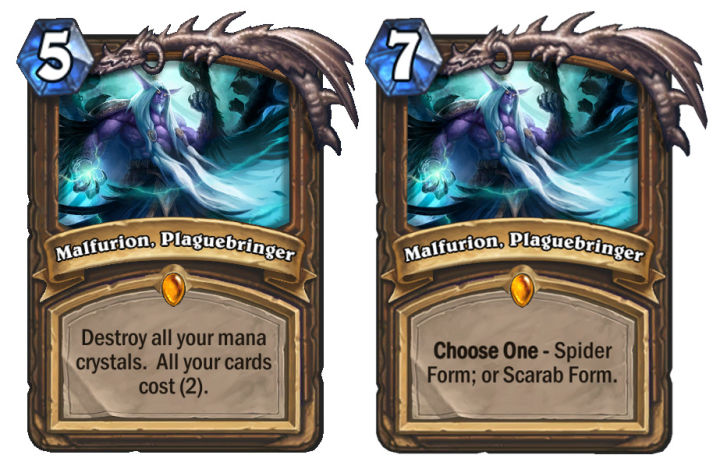 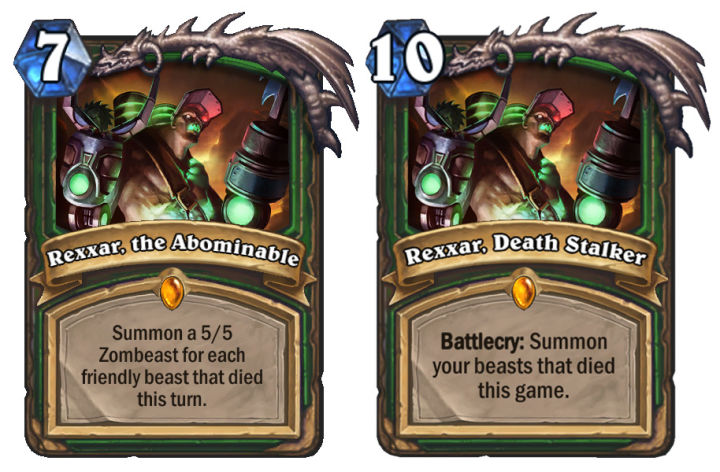 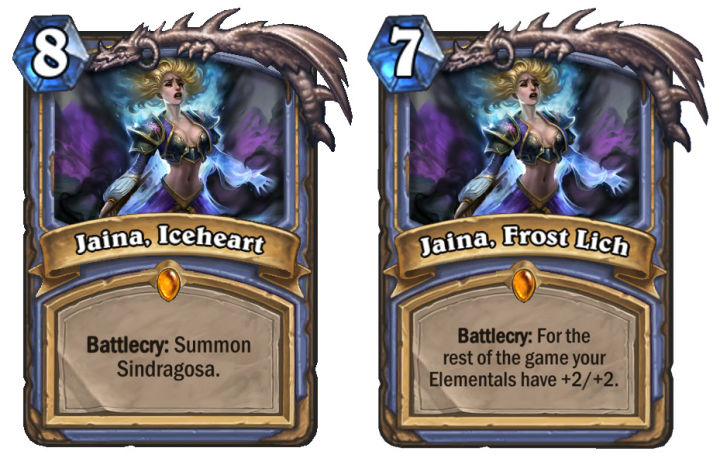 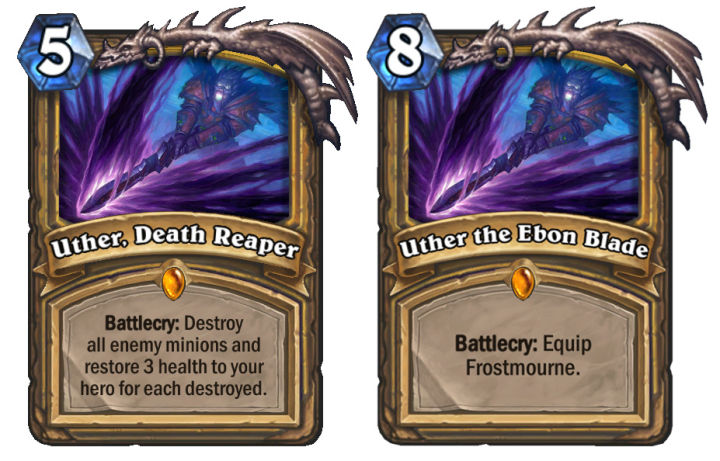 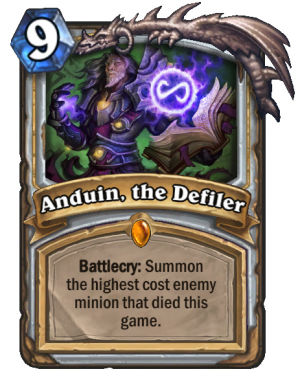 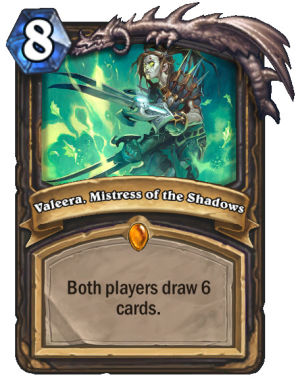 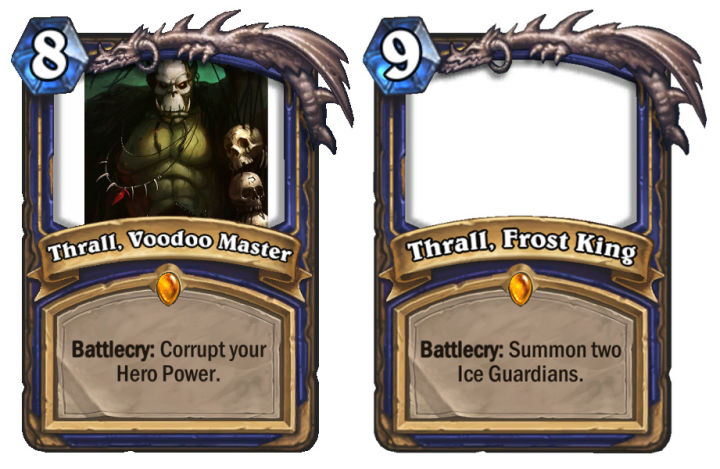 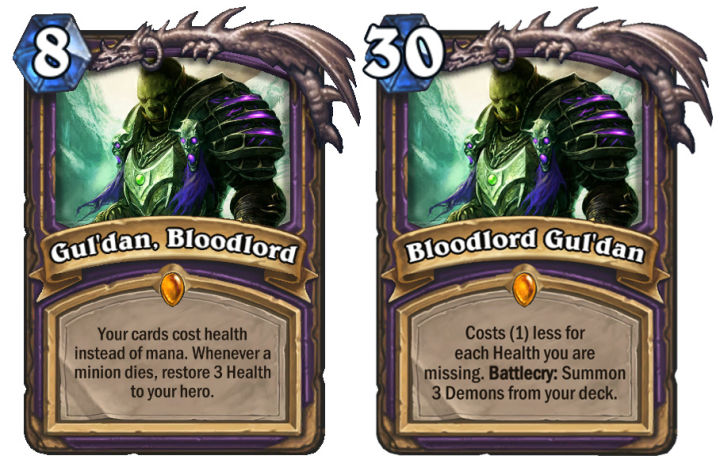 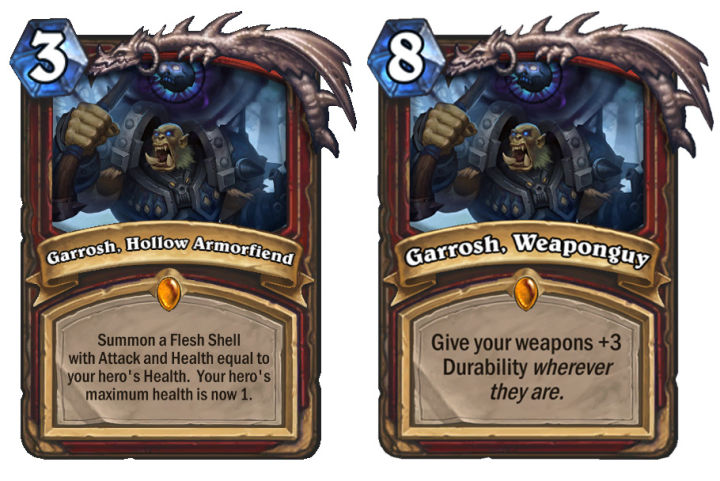