A new patch has arrived with preparations for the Frozen Throne expansion! We're currently working on datamining, refresh this page for updates!

Reminder: Time is running out to pre-order Knights of the Frozen Throne. Pre-ordering gives you 50 card packs for the price of 40! Limit of one pre-order per account. You will also get a pre-order card back! Pre-orders can be done in-game or on the BNet Shop.

There will be a Launch Event! FREE PACKS!

Do you like the golden animation? Check them out in our db!

There are two card backs flagged for special promotions. Their names are Twitch1 and Twitch2. We've previously seen Twitch promotions with Hearthstone via Tyrande which was obtained from Twitch Prime. Back in June, Twitch did state their would be more rewards for Hearthstone players from the service.

Call of the Void

Call of the Light

Strings indicate that we're getting a new in-game event for Pirates Day. Likely to be held on International Talk Like a Pirate Day.

Below is all the new flavor texts in today's patch. Find anything exciting? Share your favourites over on the forums.

Messy string dump below and some audio. Will format at some point. 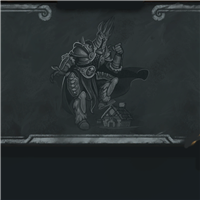 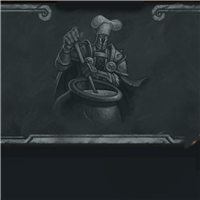 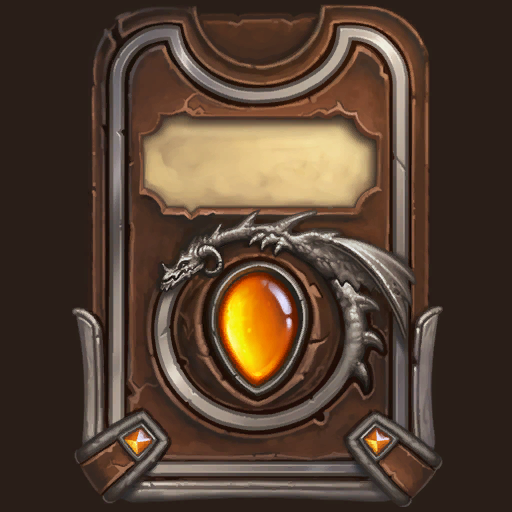 Knights of the Frozen Throne arrives on August 10! 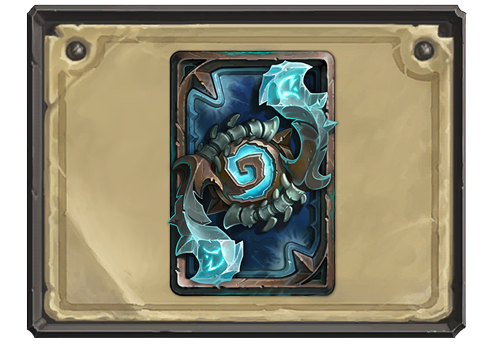 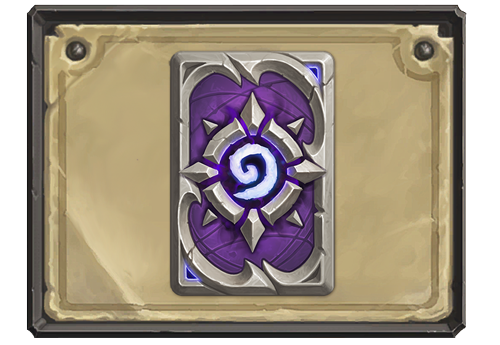 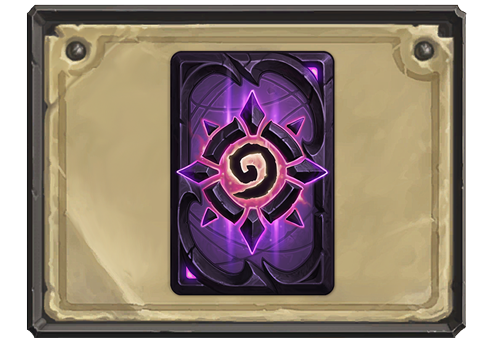 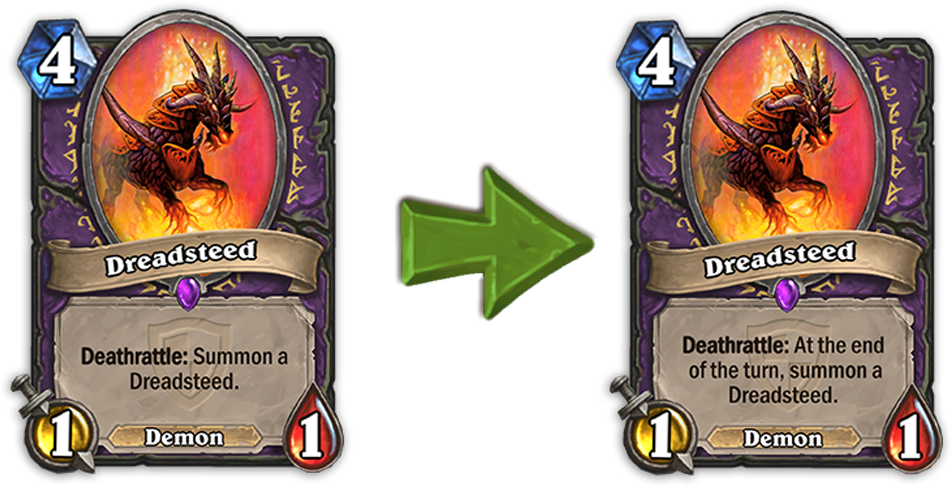