The Lich King is at Blizzard and is telling Brode what he thinks of some newer cards. 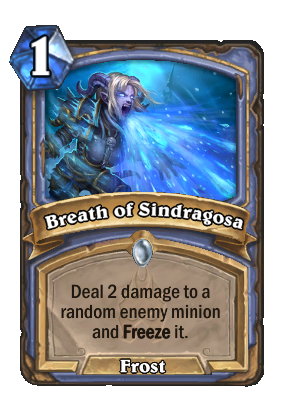 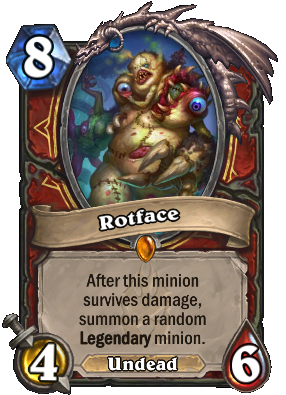