A new Warlock card has been revealed at the Hearthstone Taichung Major in Taiwan! Previously a Fluffy Felbeast. Treachery ahoy! 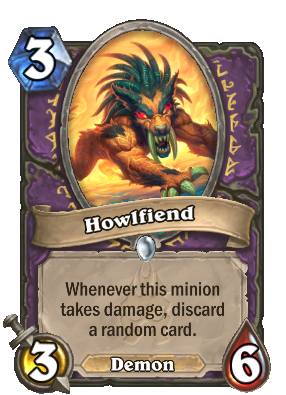