Check out the new card revealed by Thijs on his Youtube channel! 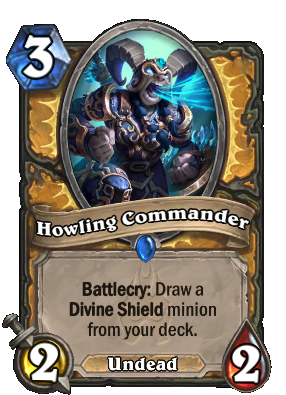