The Lich King Takes over Tempo Storm, Rebrands as The Frozen Pwn

After not being accepted onto the Hearthstone team, The Lich King has decided to takeover Tempo Storm, the true creators of Hearthstone. Check out the press release from Icecrown below.

Lord of the Scourge raises an army of professional gamers!

ICECROWN, Northrend – July 13, 2017 - The Lich King, master of the undead Scourge™, Lord of Icecrown Citadel™ and Northrend, and wielder of the cursed, soul-devouring runeblade Frostmourne™ is now focusing his cold, dead gaze on Hearthstone. Today he officially announced the creation of a new, global Hearthstone esports organization entitled The Frozen Pwn®.

“Effective immediately, the organization previously known as Tempo Storm will have fallen permanently under my control. I knew a team with a name that spoke of such power must surely be a force to be reckoned with—so I conquered it.” said the Lich King, CEO, CFO, Director of Communications, owner, and uncontested overlord of The Frozen Pwn and immortal conqueror of the mortal team Tempo Storm. “I then looked up “utter domination” on your Internet circa 2005 and found the mighty vowel-less word PWN. It was the perfect term for a team that will annihilate all those who stand against me.” From this auspicious beginning, the shift from Tempo Storm to The Frozen Pwn was born.

The Lich King promises to forge a team the likes of which this pathetic mortal world has never seen. The key will be a unique process that includes raising players from the dead as evil, soulless Death Knights. “Your typical esports mortal must eat, sleep, and have relationships. My players will no longer be concerned with such petty human foibles as rest, nourishment, or happiness. They will practice through the passing of the sun and moon, every day, with unstoppable determination. In the future ALL livestreams will be 24 hour. . . deadstreams.” The organization also boasts a lean and agile financial profile, conserving costs that would normally be applied to salaries, living quarters, and the molten food parcels and caffeinated syrup water that mewling living whelps seem to crave. The Frozen Pwn has not yet played a match but it is already the most powerful esports organization in the world*. 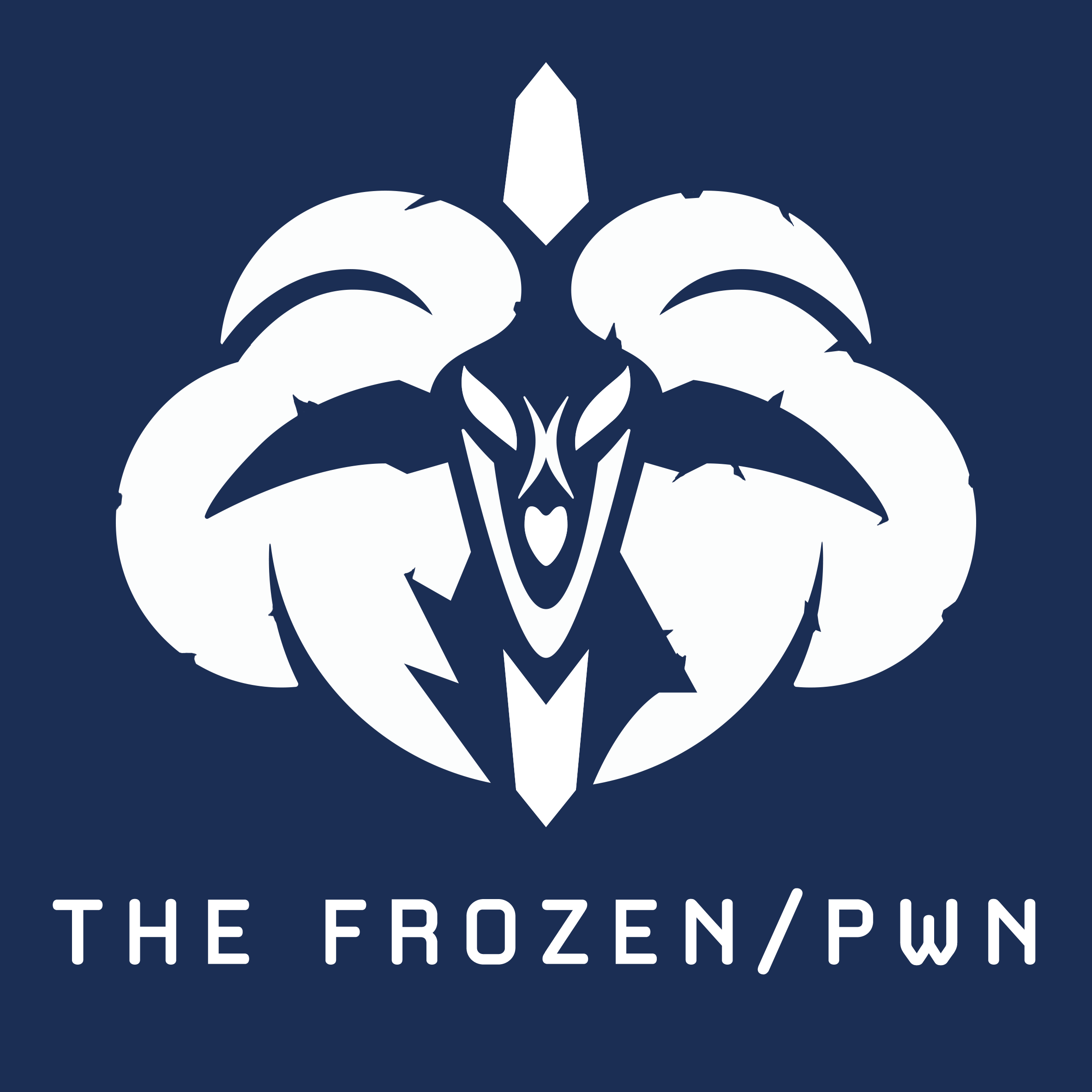 Be on the lookout for more The Frozen Pwn news at www.thefrozenthrone.com.

*Based on the internal opinions of The Lich King and from key dominated partners in the industry.

About The Lich King – A pioneer among Death Knights, The Lich King is based out of northwest Northrend. After a long, successful career as an implacable undead overlord who was definitely *not* defeated by a handful of uppity mortals, The Lich King is now turning his considerable talents to social media, frozen desserts, pet grooming, game development, streaming, multimedia entertainment, gaming peripherals, hospitality, and esports. For more information visit his site at www.thefrozenthrone.com, and follow him on Twitch, Twitter, Facebook, and Youtube.

Accursed @bdbrode! Job experience is for fools. I will align my efforts with whom I hear is the TRUE creator of Hearthstone!