The Caverns Below has been nerfed! Frozen Throne Pre-order is now in-client!

It's important to note that this patch does not implement the previously announced Legendary changes. Don't open those card packs yet, you need to wait for the expansion to launch.

A new brawl card has been added. Perhaps this is for this week's brawl as things cool down with Midsummer? 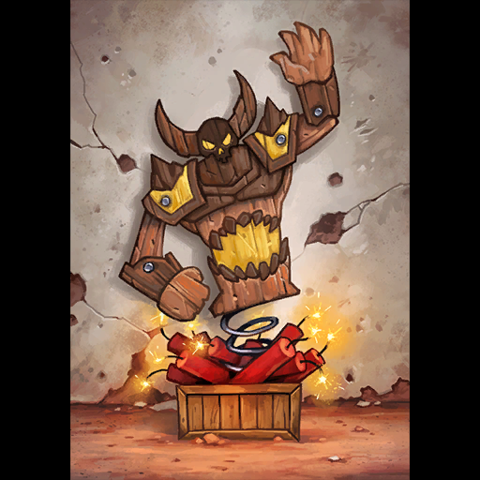 To counter the Fire Festival brawl, it looks like we're getting a Frost Festival one with similar, sparkly effects. Are fireworks still fireworks if they're made of ice? Frostworks sounds off. 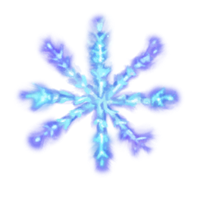 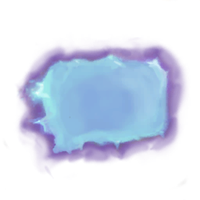 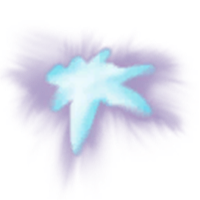 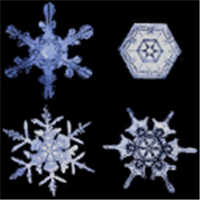 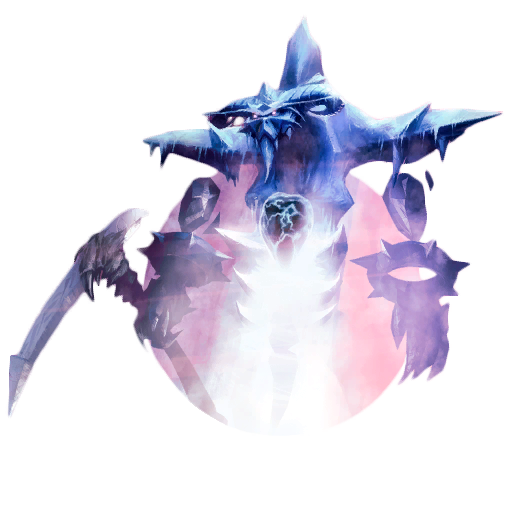 Three new chalkboards have been added. 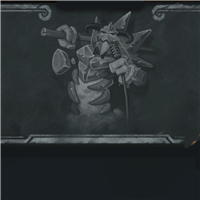 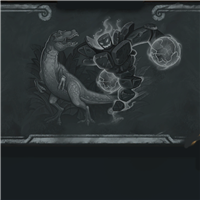 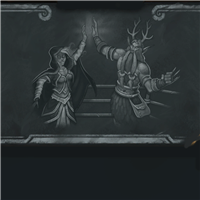 There's two other images that were added that are crazy interesting. I've also included the new card pack for those who wanted it. 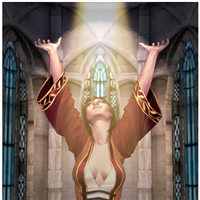 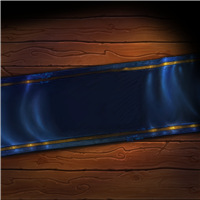 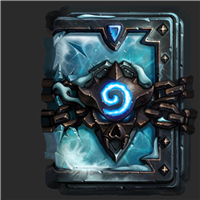 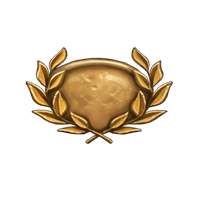 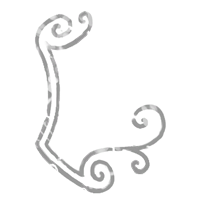 The Caverns Below? Fill em in I say!

The Caverns Below has been nerfed. It now requires 5 minions of the same name to be played. You can discenchant this card for full dust value like I just did up until the 24th of July. BEAUTIFUL DUST! 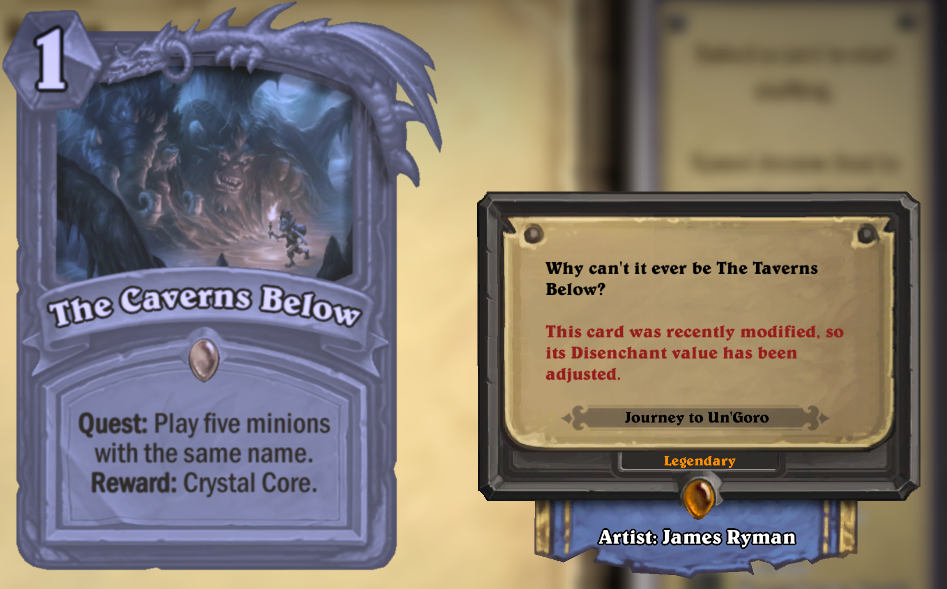 Nice music in the client. I really miss Icecrown Citadel in World of Warcraft. Those were the days. 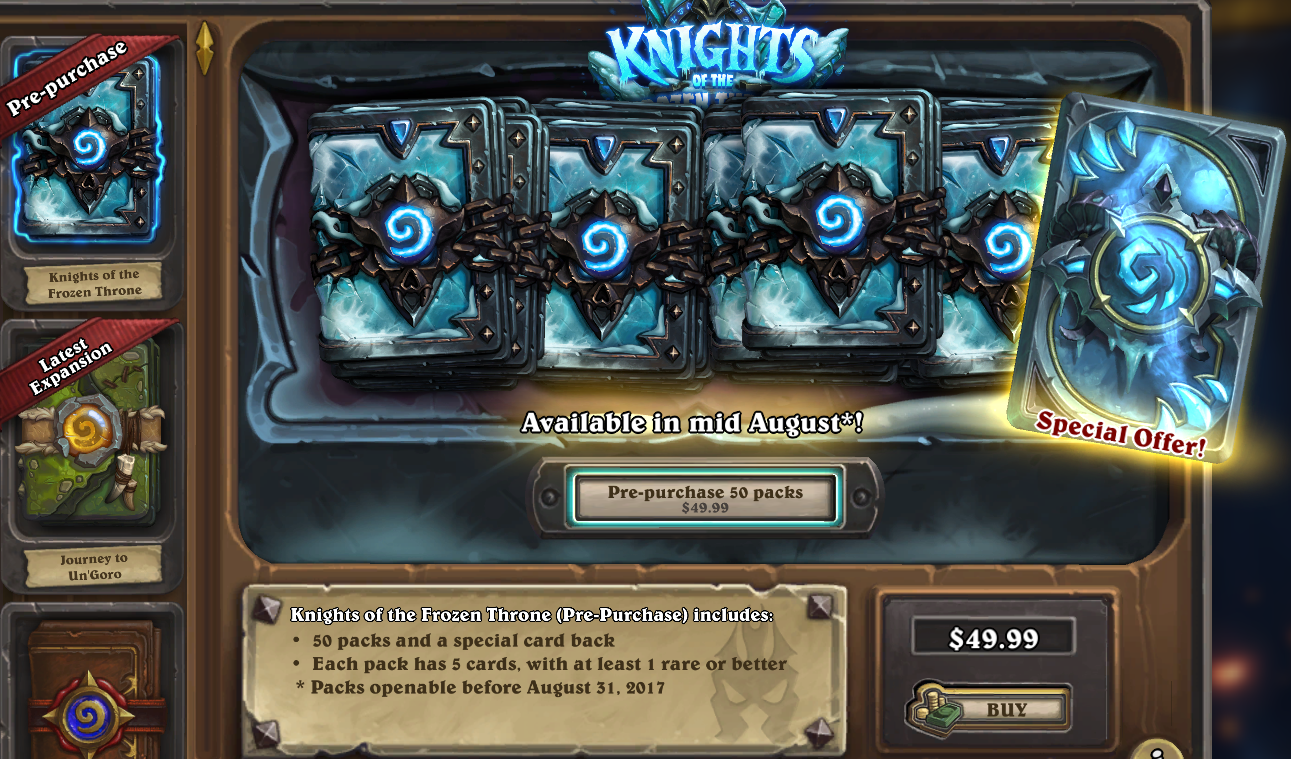 Some cards that didn't have Elemental tags now do!

Blizzard has finally made it clear what the current arena rates are!

The full patch notes, minus the arena "changes" which are covered above can be found below.