Warning: The Warrior Brawl, Banana Brawl, is currently giving the Bananas effect to both players. Due to wording of the brawl, this is a bug.

Welcome to the 100th Tavern Brawl! Each Class is associated with a previous Brawl and loads you up with a deck based on that Brawl's rules!

The Brawls of the Week

There are a total of nine brawls this week that you'll encounter. We've summarized how they all work below for easy reference, though it will give you a message in-game showing what you and your opponent are playing.

Ever draw a spell when you really needed a minion? Never again! Your deck will be 30 Raven Idols, so you'll be able to discover whatever you need! 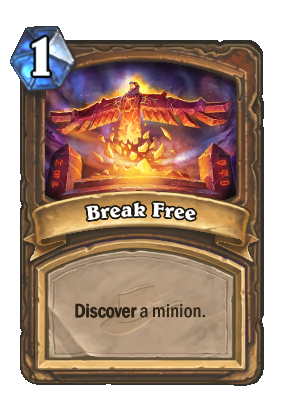 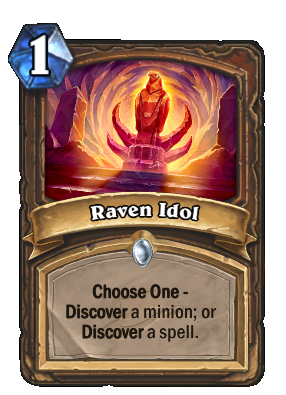 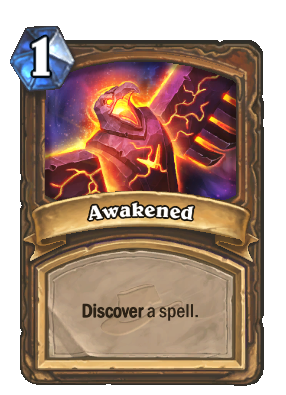 An encounter at the crossroads... under a manastorm! Choose a class, get random cards. Each turn your cards' cost are randomized!

Mukla is a year older, and he LOVES bananas! Whenever one of your minions dies, he gives you a Banana to celebrate!

The Bananas you can obtain after one of your own minions die are: 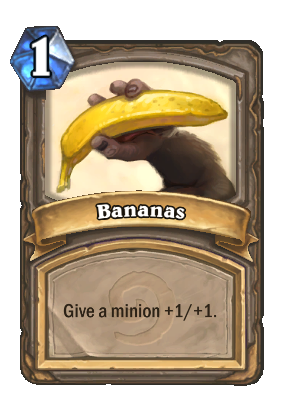 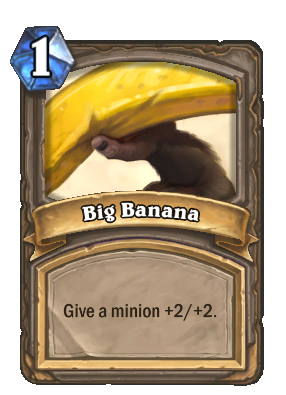 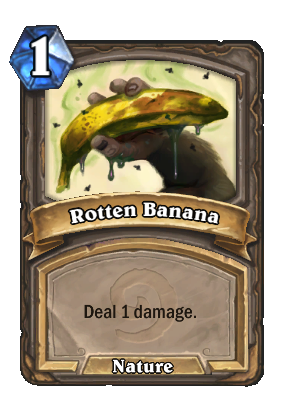 Help Yogg-Saron find a servant! Your deck is full of wannabes who cast a random spell at a random target when played.

The Medivas are putting on a special show, and you're the star! Summon minions with various portals to create a most excellent performance.

The portal spells you will find in your deck are:

You'll get one of the following Medivas on your side of the field, taking up a minion slot. It's useful enough to warrant it though! You'll get to experience their various voice lines should you summon certain minions with them present. The Wiki has a good overview of their voice lines. 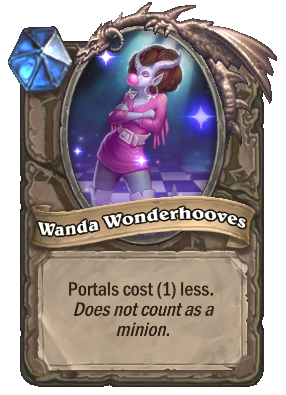 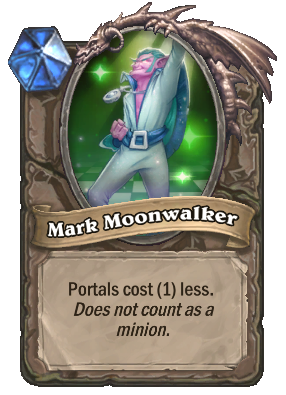 The legends of Azeroth are playing Cloneball! Your team is random legends, each cloned four times. Go get 'em champ! 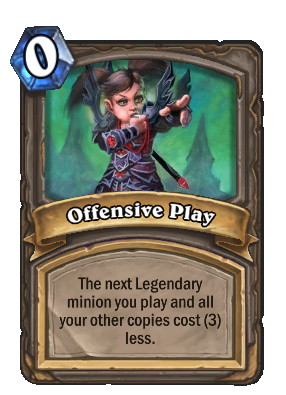 Valeera has stolen spells from every class and filled your deck with them! Each of those spells will summon a random minion of the same cost when played.

[Mage] Too Many Portals!

The master mages of Dalaran have gone too far this time, opening up hundreds of portals! Choose a class and use a few spells and a WHOLE lot of portals to defeat your rivals! Swap stories with fellow shifters at the tavern's Shifter Convention! Choose a class. We'll fill your deck with Shifters and spells.