The Paladin Quest Legendary has finally been revealed! It comes to us from Hearthhead. 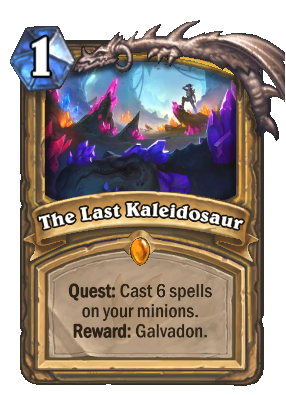 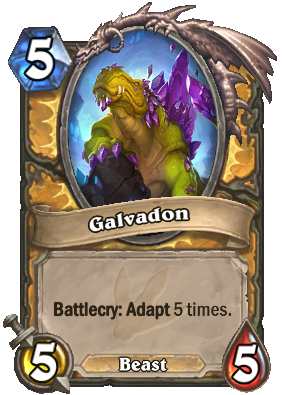