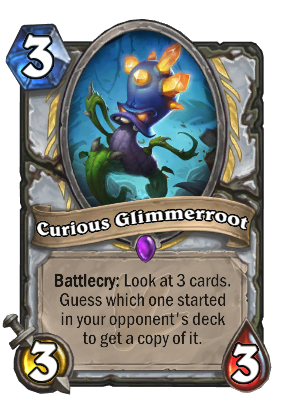 Quote from Mike Donais
This shows 3 class cards unless the deck started with no class cards.