Earlier today Ben Brode posted a picture on Twitter of him in front of his excellent closet of flannel with a note mentioning a video that will be filmed on Monday. We didn't really consider it crazy news but according to an email we received from Blizzard..

They have something to share on Monday. Well now, no delay there from production of the video to release like it used to be.

We are not certain what this is. There have been lots of recent announcements coming out of the Hearthstone Team, namely the upcoming Card Nerfs, Year of the Mammoth, and Arena Changes, so maybe there's more coming or we'll start to hear about the new Dinosaur expansion.

Pure speculation of course about the expansion. Normally those announcements get a little more hyped up so it's more likely to be some sort of systems announcement or maybe Ben is just going to be talking about some other subject within the Hearthstoneverse. Whatever it is, we'll be covering it so stay tuned. 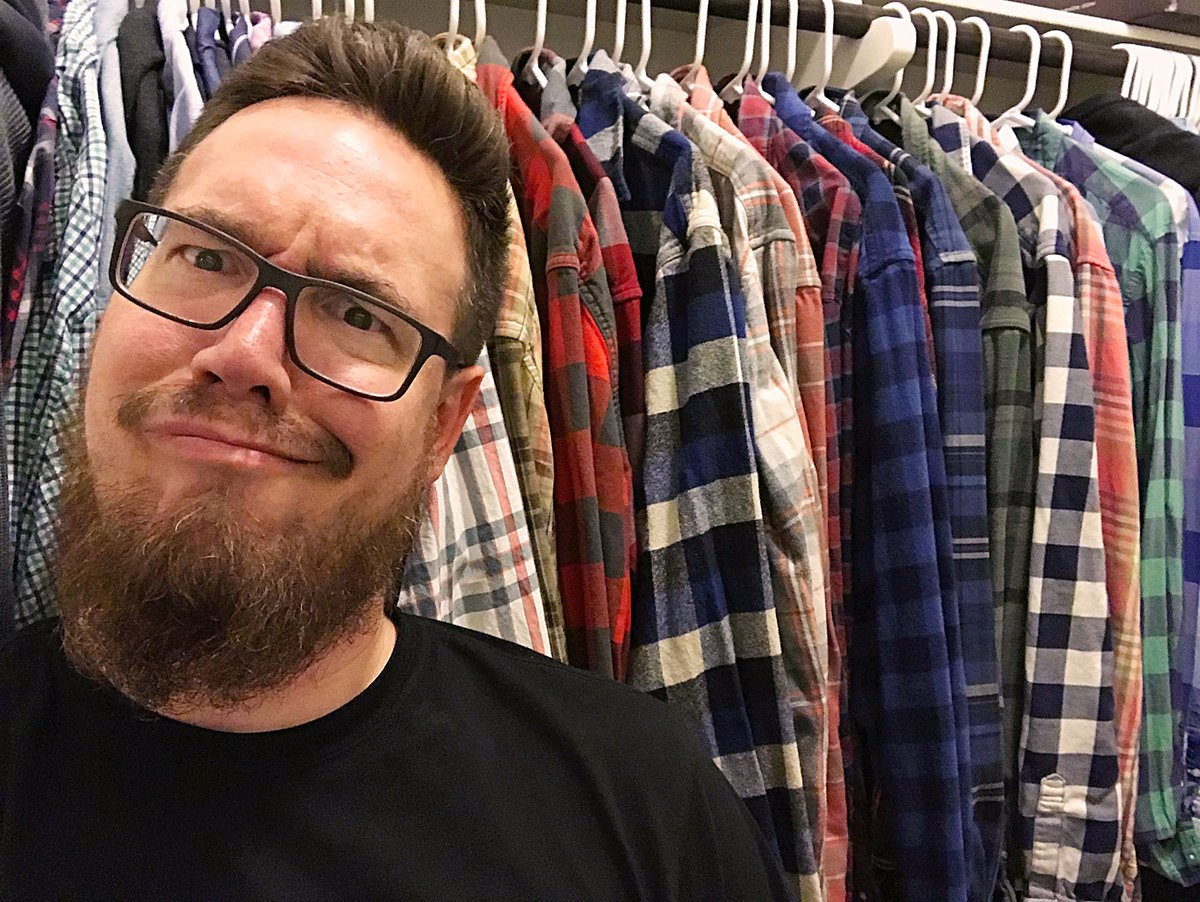