The Hearthstone Championship Tour returns this weekend for the Americas Winter Playoffs! On February 18 and 19, the top 8 Tavern Heroes will join 64 of the best-ranked Hearthstone players in the Americas region to try and secure one of four spots moving on to the Bahamas for the Winter Championship. Lots of big names participating this year including former World Champion Firebat, "Young Savage" Amnesiac and even Trump!

In case you missed the results for the European playoffs last week, head on over to our results and Top-8 decklists post. 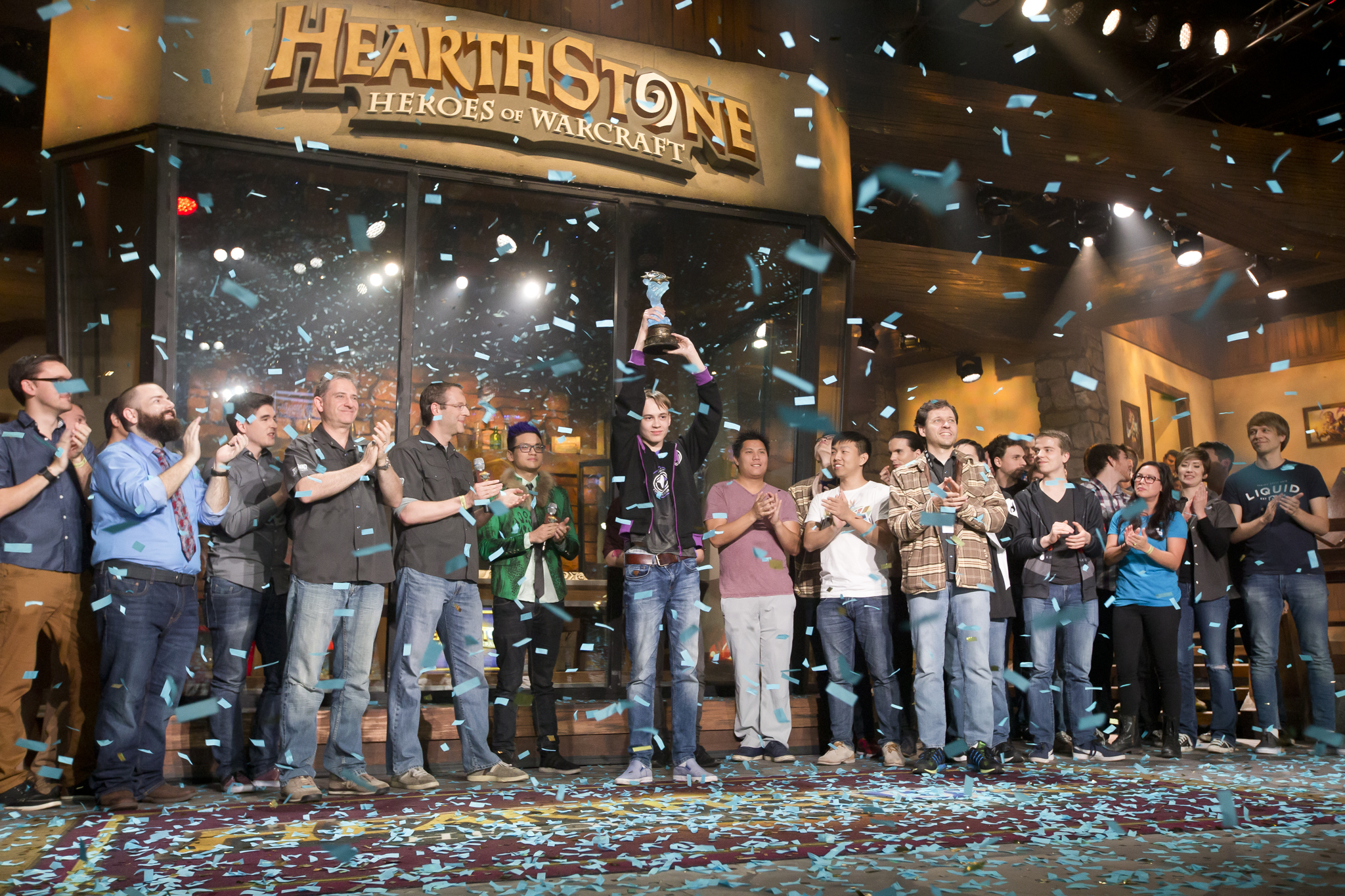 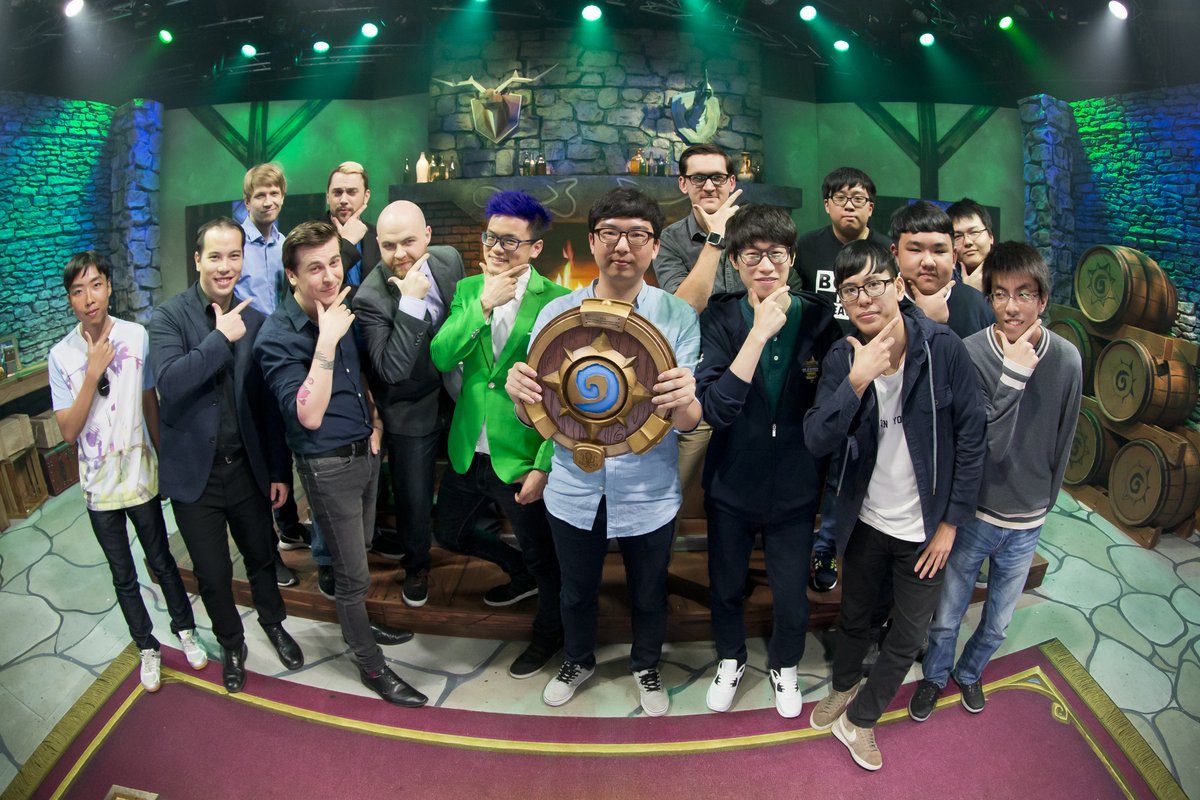 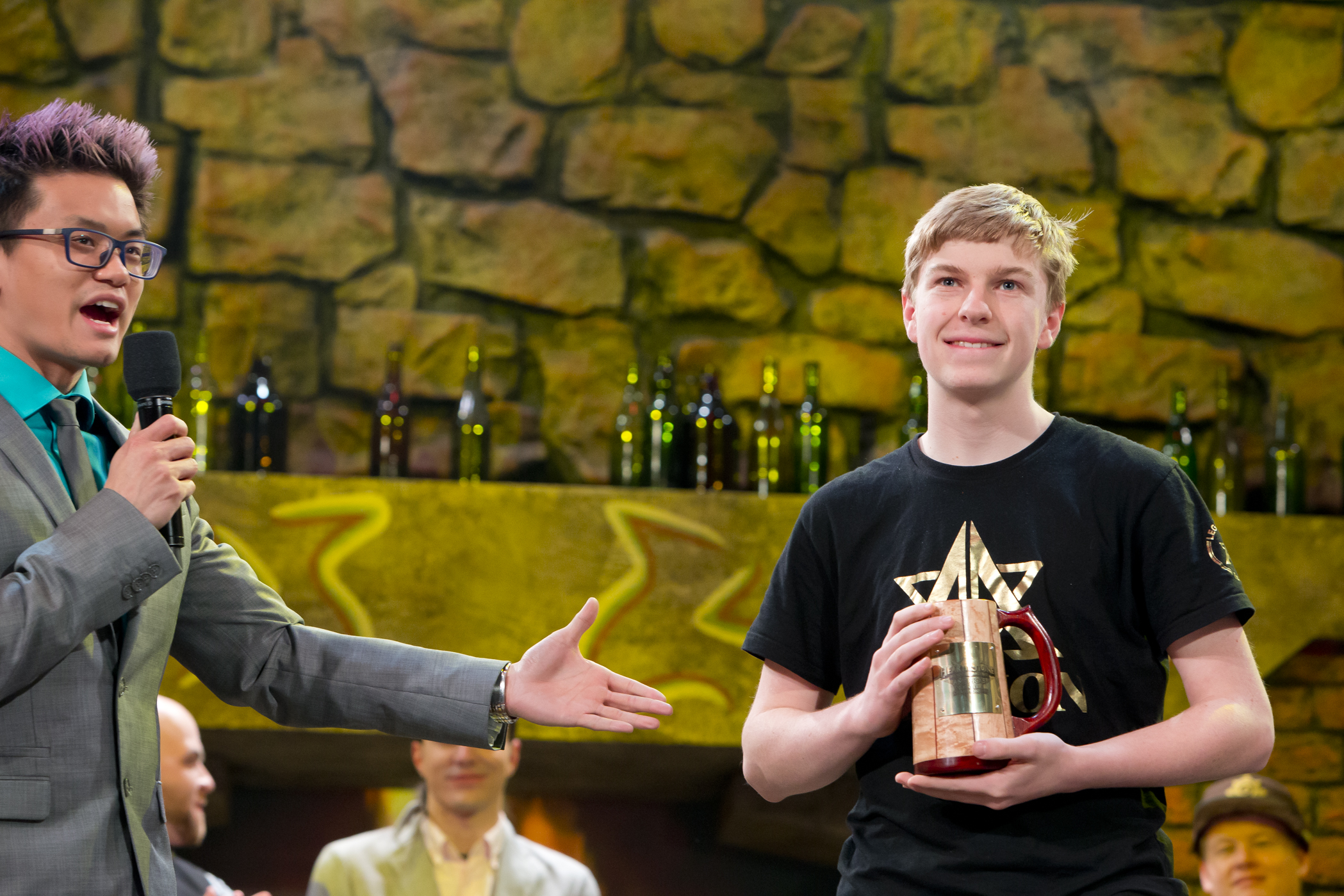 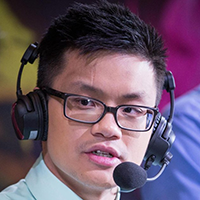 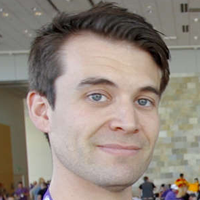 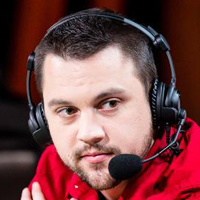 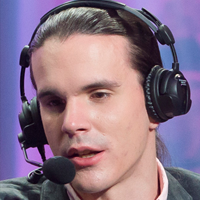 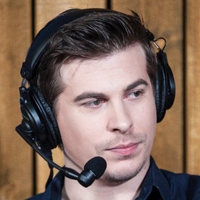 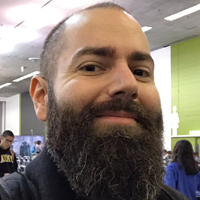 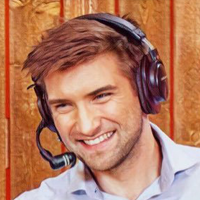 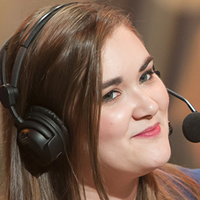 Among the participants that have secured enough points to participate in the playoffs are a good number of well known players. For a full list of players please see the official HCT point standings.

Starting February 18 at 8 am PST (17:00 CET) the 7-round swiss brackets will be streamed live on the official PlayHearthstone Twitch channel in English. Followed by the Top 8 the next day starting at 9 am PST (18:00 CET).