NOTICE: Innkeeper won't be updated tonight due to an issue with our signing certificate. We'll get an update out as soon as possible! We will be posting an unsigned Innkeeper installation later this evening. Please visit this forum thread for more information.

A new patch has been deployed to live realms. Gadgetzan has arrived to the client but the new cards will not be able to be crafted or opened from packs until Thursday, December 1st (PST, Blizzard Time).

Reminder: Time is running out to pre-order Mean Streets of Gadgetzan. Pre-ordering gives you 50 card packs for the price of 40! Limit of one pre-order per account. It's worth noting that there is no pre-order card back this time around. You're also only able to pre-order on the Battle.net website!

It looks like we're getting some free card packs! There are also a couple of quests which appear to be placeholders.

Check out all the golden animations over on our card database!

All the flavor text of the new cards can be found below!

We're processing these and will have an update to share later on! Be sure to check back ;) 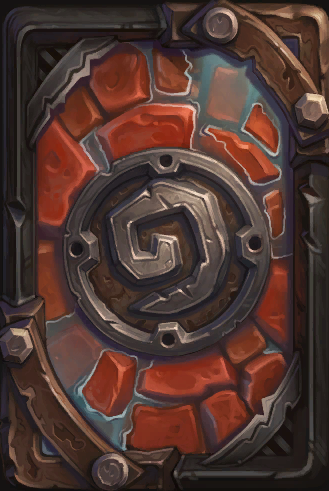 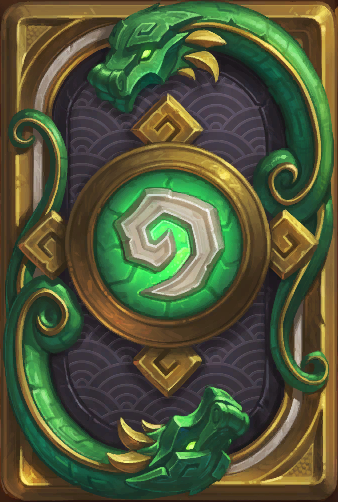 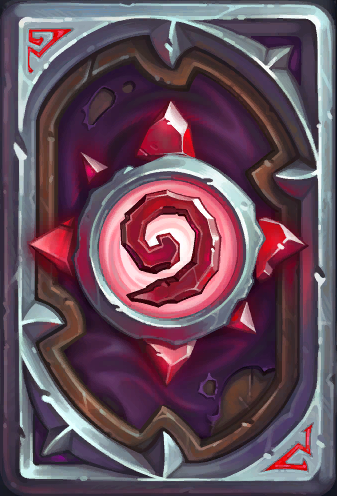 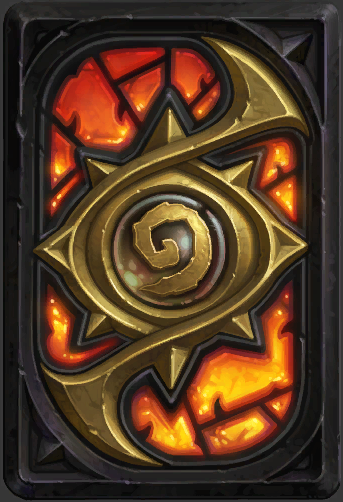 Seven new chalkboards have been added to the game! 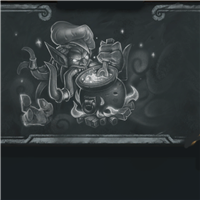 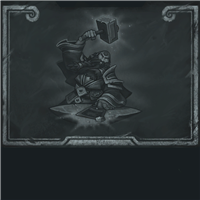 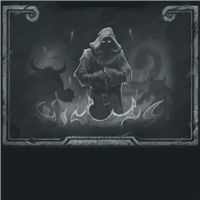 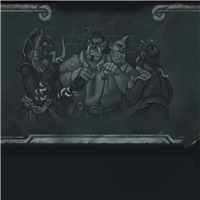 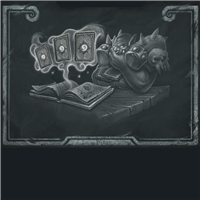 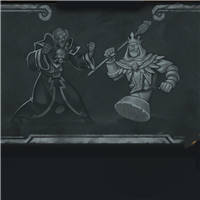 These strings are associated with a "quest line".

Mean Streets of Gadgetzan has added new deck recipes to the game!

The Tavern’s never been more rough and tumble! This Hearthstone update paves the way for the arrival of The Mean Streets of Gadgetzan, Hearthstone’s latest expansion. Join three crime families as they vie for power in the back alleys of Gadgetzan with all-new Tri-Class cards, and a gritty game board featuring each of the city’s districts. This update also adds several swanky new card backs and fixes some bugs.

The Mean Streets of Gadgetzan

Want to see all the new cards and learn more about the expansion? Visit our dedicated guide!