A new card has been revealed by Pinpingho on the PlayHearthstone YouTube channel. This is the 90th card reveal out of the 132 in the set. 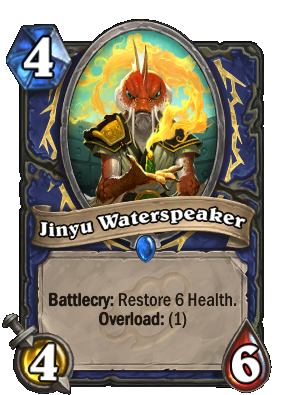 Want to see all the currently revealed cards and learn more about the expansion? Visit our dedicated guide!