A new patch just hit for Hearthstone on the Battle.net Client bringing the game up to version 6.2.0 15181. Included in this patch was preparations for the upcoming Heroic Brawl, the BlizzCon Card Back, plenty of new Quests, and some interesting balance tweaks to Murlocs. Oh, and there's also a new scenario and quest chain for returning players.

You're also now able to purchase packs, adventures, and heroes right from the Battle.net Store.

Murlocs which previously effected or triggered off all murlocs on board now only do so to your own. None of these cards are eligible for dust refunds.

Several new daily quests have been added to the game.

A few new achievements were added which each grant 3 Classic card packs.

Additionally, 6 other achievements were added which reward you with Grand Tournament card packs based off how well you do in the BlizzCon Choose a Champion pick.

Something new appeared in the adventure files which points to a "Returning Player Challenge". It consists of three different missions. 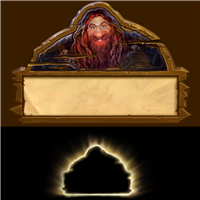 A background and other assets were added for the upcoming Heroic Brawl! 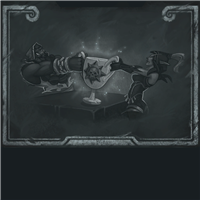 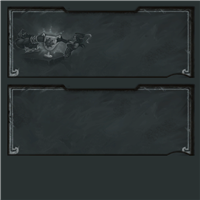 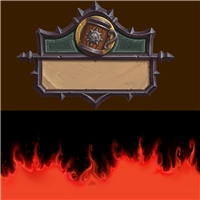 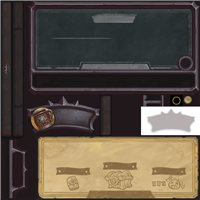 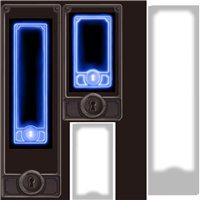 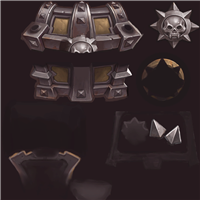 For owners of a Virtual Ticket or a BlizzCon ticket, you can now obtain your Hearthstone Inn card back!