Last week, seven card nerfs were announced and they're on schedule for a release sometime this week. Blizzard stated in the original post that they would arrive before the HCT Last Call events, which start this weekend. Like most Hearthstone patches, the nerfs will likely go live on Tuesday.

The patch going live early in the week also allows for competitors in the Last Call event to figure out which decks they're going to take to the event.

What is Getting Nerfed?

Seven cards will be getting nerfed. 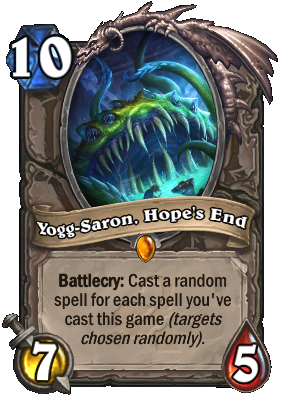 What Else is Expected of the Patch?

Outside of the card nerfs, we could see: