Update 3:00 PM EDT: Kibler's Deathwing, Dragonlord reveal has been added via his stream.

A new priest card has been revealed via Liquidhearth. These cards bring us up to 61 released cards! 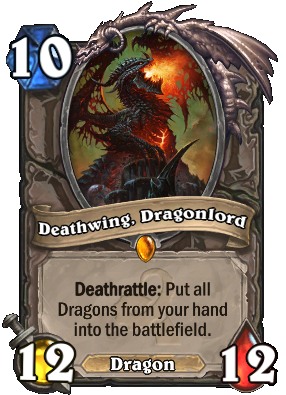 Learn More About Whispers of the Old Gods

There's also a weekly card vote going on over on the official Hearthstone site! Go vote for which card you'd like to see revealed, new cards are revealed daily.