Update 6:20 PM EST: Pre-orders are live in US.
Update 6:00 PM EST: Lady Liadrin can now be unlocked! The achievement is now active on WoW on at least US Realms. Get to level 20 to unlock her in Hearthstone!
Update 1:55 PM EST: Patch is once again live and we can login this time!

A new patch is on the download servers! Restart your Battle.net client to grab the update. Information to follow.

Lady Liadrin - The Next Paladin Hero

The next Paladin Hero will be Lady Liadrin. The client states she will be obtained through a WoW promo and according to Daxxarri, this is accurate. Additionally, there's no need to put any money into unlocking Lady Liadrin. Details to follow on the official Hearthstone and WoW sites.

You must level up a character to level 20 to get Lady Liadrin. It can be a fresh character or a level 19 that gets to 20, as long as you ding 20. This can be done on a trial account, it just need to be on the same Battle.net account as your Hearthstone account to get the reward. WoW is fun, GLHF!

A new boolean has been added which designates packs as "leaving soon". In addition to that, a leaving soon text line is also present.

These three card backs are now in the client. The Overwatch card back is a reward for purchasing the Origins Edition.

A new card pack has been added for Whispers of the Old Gods and with that, a new shop UI screen as well. 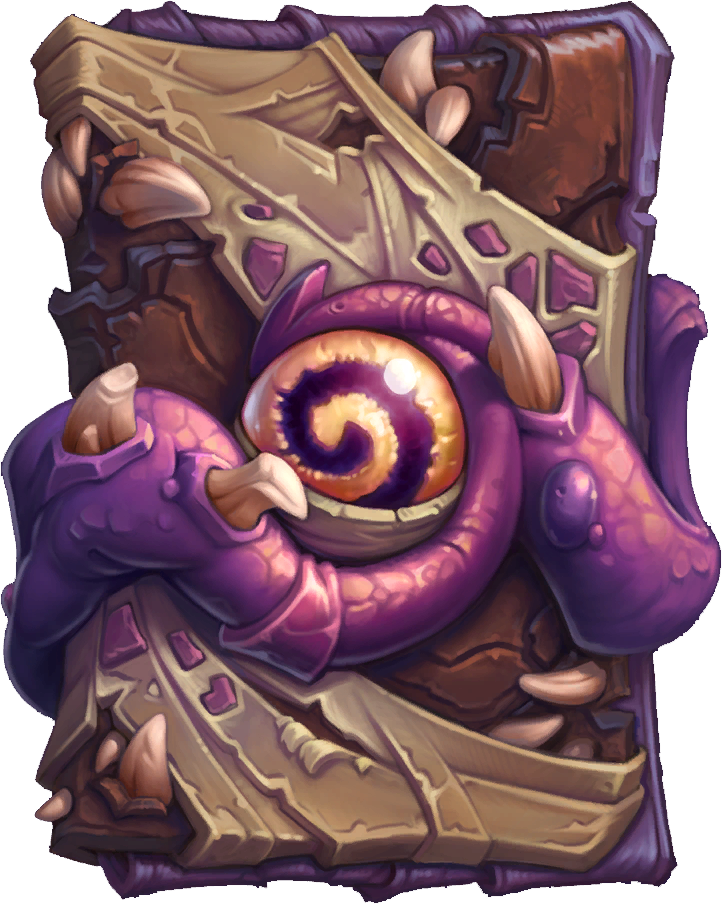 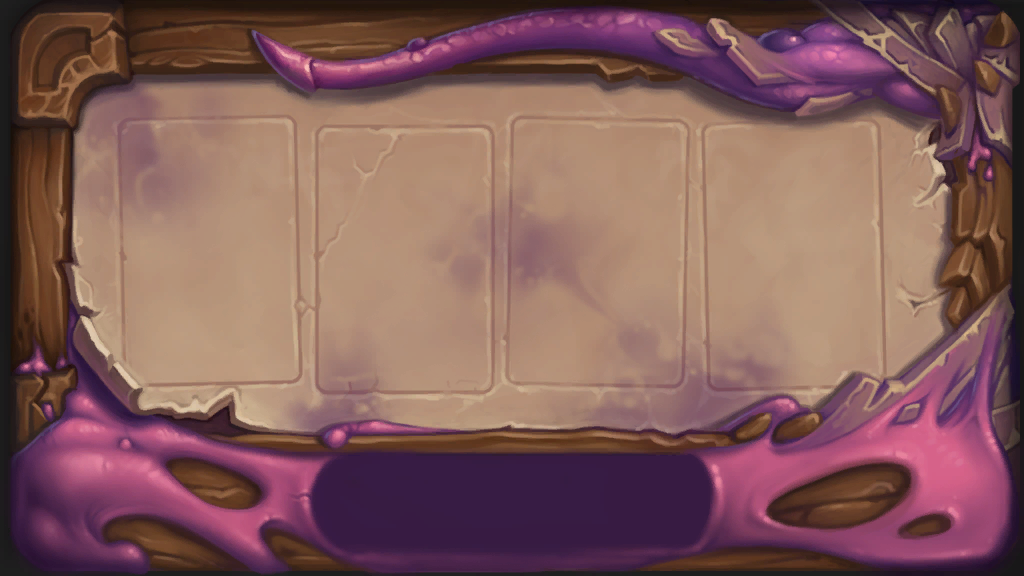 Garrosh & Jaina, Rafaam & Kel'Thuzad, a pile of cards around a crystal, and a Giant walking right past one of those "you must be at least this tall" signs.

New words have been added to the Collection Manager to improve the search feature.

The Mana, Attack, and Health search terms have some cool filtering options which we'll demonstrate with Mana.

Deck recipes have been added to the game.

As usual, plenty of Tavern Brawl cards have been added in with the build.

Quote from Daxxarri
The Innkeeper has worked some magic to extend nine additional deck slots to Hearthstone players everywhere with patch 4.2! Experienced players will find 9 “new” Basic decks in their deck lists that can be edited, deleted, or renamed, while newer players can now edit their Basic decks before unlocking the extra slots.

So Much Room for Activities
Everyone will have access to the new deck slots, but some players will need to unlock them first. Fortunately, that’ll be simple: once you unlock all nine Hearthstone Heroes by defeating them in Solo Adventures Practice mode, you’ll also unlock nine additional deck slots, bringing your total number to eighteen!

Veteran Players
If you’re an experienced player, your new deck slots are likely unlocked already. Open your Collection Manager and scroll down to reveal your additional deck slots. You can scroll through all of your deck slots by using the slider on the right.

You’ll find nine new Basic decks—one for each Class. You can edit, delete, or re-name them, just as you can with any other deck slot.

New Players
Deck slots will work differently for new players. Rather than starting with nine slots, new players will unlock a Basic class slot for each Hero they’ve unlocked. Those Basic decks can be edited, but each one is dedicated to a specific hero. After all nine Hearthstone Heroes are unlocked, you’ll receive nine extra deck slots, and you’ll also be able to delete and replace the original nine Basic decks.

Ready for Action!
Choosing a deck to play in a match should be very familiar, but now you’ll have an extra page in the Deck Selection screen if you’ve created more than nine decks. You’ll see a gold arrow to the right or left of your deck page—select the arrow to switch which deck page is displayed, then choose the deck you want to use for your match.

These deck slots will work just like they always have: you can use them for Casual and Ranked play, Friendly Challenges, and Adventures.

That’s everything, so head to the Collection Manager to start experimenting with your new deck slots!

Quote from Blizzard
With this Hearthstone patch, Whispers of the Old Gods becomes available for pre-purchase!

There’s a lot of other cool stuff in this patch as well: players can now enjoy Hearthstone in Thai, we’re making several improvements to the Collection Manager, and we’ve added UI elements to pave the way for the new upcoming formats. There’s also a new Hero and new card backs to earn--oh, and we’re fixing some bugs too!