Innkeeper Notice: We're working on a patch for Innkeeper to get it working with the new patch. We'll let you know when it is ready.

Update 5:50 PM EDT: Added videos of both gameboards! Music is also in from earlier.
Update 4:50 PM EDT: The adventure is no longer available for purchase, it will be a gain on Thursday. (Source)

Hearthstone Patch 4.0 - The League of Explorers

"Oh I can tell you'll have some new stories tonight" the Innkeeper says!

A new patch has been deployed to the Hearthstone servers! .

Go get your Explorer's Hat and Forgotten Torch by buying the adventure from the in-game store. Everyone who buys the adventure, regardless of how or when, gets these. All explorers need a Hat and Torch.

We've got all the golden cards for the new adventure set animated! Click here to check them all out and see below for a sampling. 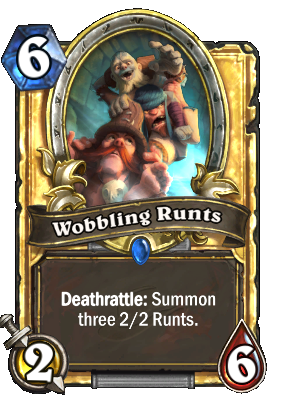 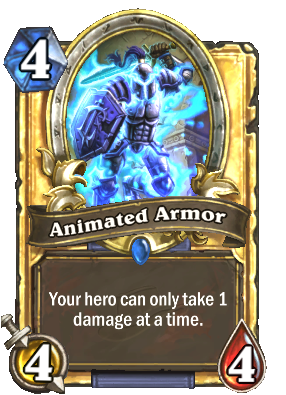 All four new card backs can be found animated below!

We've taken a look at both of the gameboards in-game! Check them out below.

All the new music from the League of Explorers can be listed to below.

New emotes have been added for the base 9 heroes. When in a mirror match, the enemy will respond with one of these.

A few new strings have appeared which point towards Tavern Brawl Deckbuilding. Building your team as you play?