What a crazy weekend! We've got all of our coverage recapped below for those of you who didn't get a chance to read through all of it.

Remember, Hearthstone's third adventure, The League of Explorers, launches this week! Oh, and for those interested, a couple of new site achievements have been added - good luck!

Build Your Own League of Explorers Decks

Want to build and share your own League of Explorers decks? The entire set of cards from the upcoming adventure are available over in our deckbuilder, so go get theorycrafting!

The League of Explorers: New Cards!

We've got all 45 of the new cards revealed at BlizzCon available in our card database. Our secrets page and secrets calculator have also been updated with the newly revealed cards, ahead of release.

The League of Explorers

A new adventure was announced at BlizzCon! The League of Explorers launches this Thursday - November 12th!

Day 2 of BlizzCon was home to a panel dedicated to Tavern Brawls and an open Q&A at the end.

We got a chance to sit down with Hearthstone's Senior Producer, Yong Woo. We've got the main points from it below, but go check out the full interview. 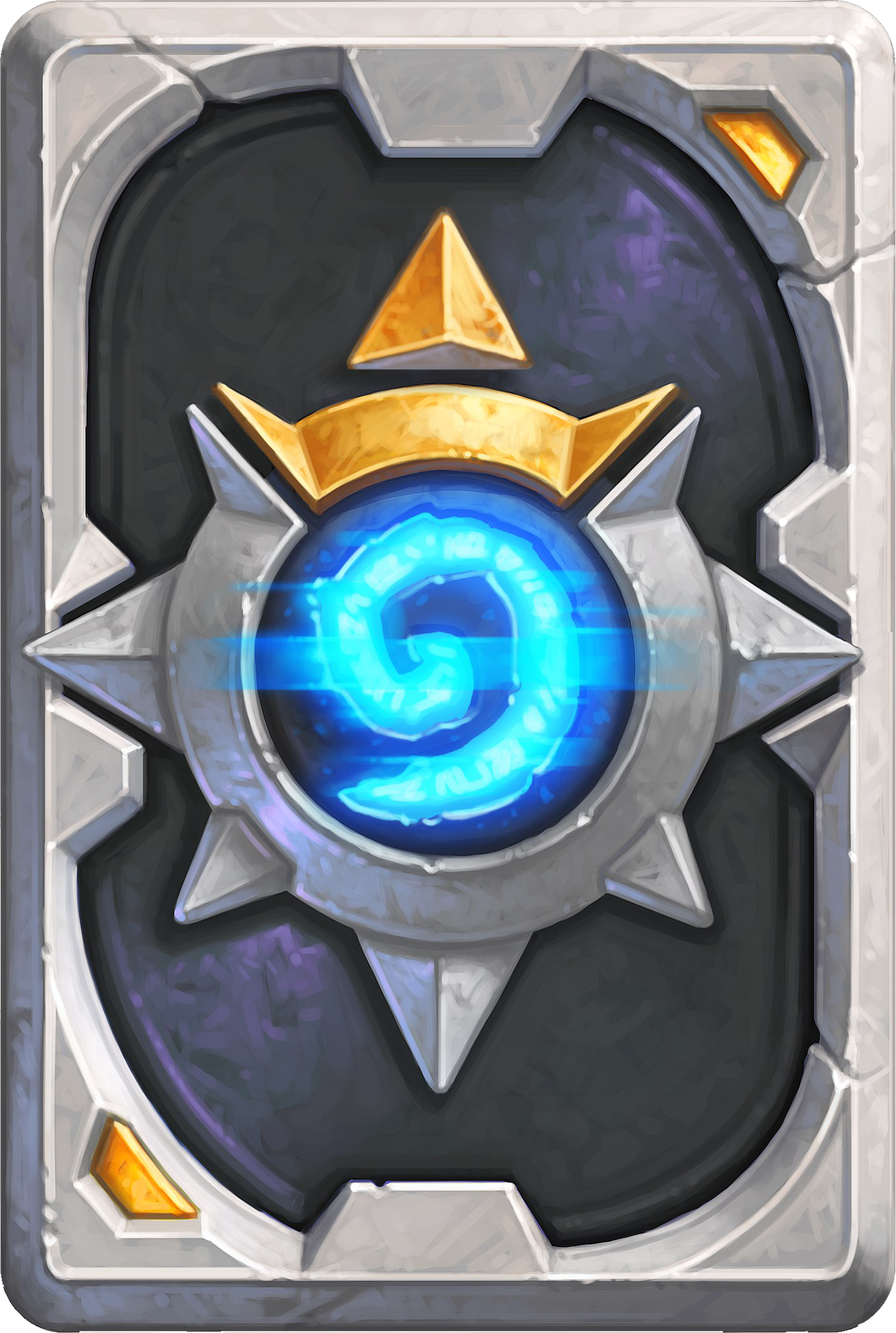 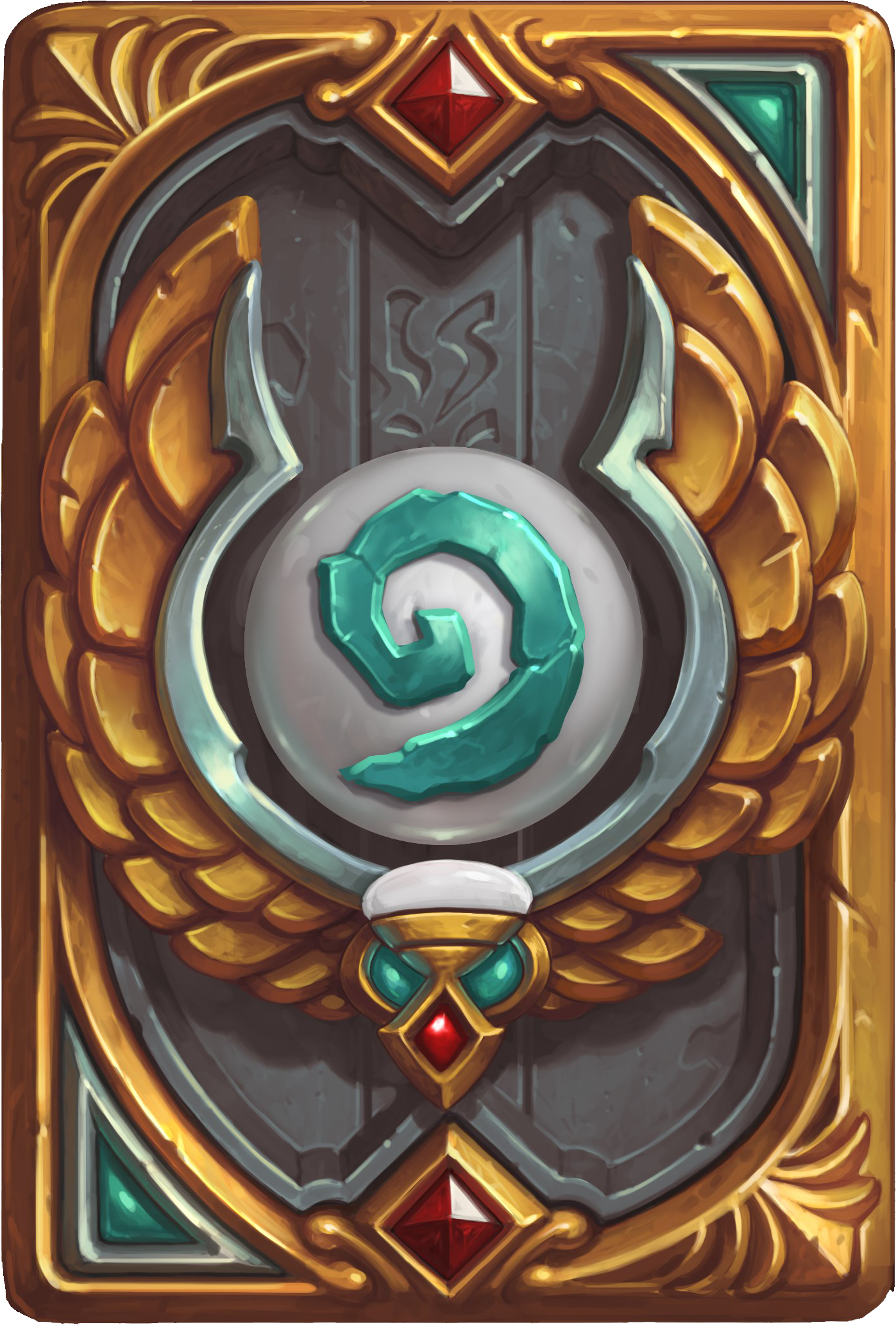 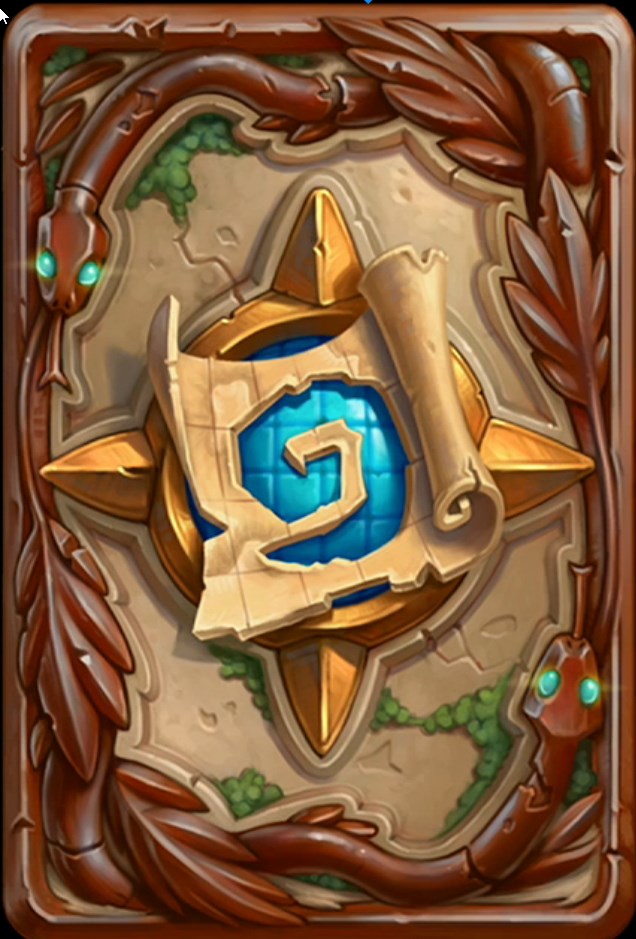 Looking for deck lists from the BlizzCon tournament this weekend? You can find all the deck lists below. We're still trying to complete some of the partial deck lists, they will be updated whenever possible.

More from Blizzard at BlizzCon

We've got more coverage of the other announcements from BlizzCon. Check them out below!

Heroes of the Storm

Looking for more? Head on over to the BlizzCon Wiki over on Gamepedia!

We're approaching the end of Season 2 of our Weekly Card Design Competition, and this week's competition theme is all about filling in Hearthstone's gaps. Every class is missing a spell at this mana cost or a minion at that mana cost, and your task this week is to create a card that patches up one of those holes in a class's repetoir.

So what are you waiting for? Head over to this week's Submission Topic for further details and to enter you submission.

W-w-wait, what's this? ANOTHER Card Design Competition? That's right, HearthPwn members. We over at the Fan Creation Forum just couldn't resist the League of Explorers hype, and we've added a Special Edition Card Design Competition specifically to explore all of the new possibilities that it inspires. LoE and behold...

Didn't go to BlizzCon? No problem! We're giving out some fabulous mystery bags to 5 lucky winners in our BlizzCon Grab-Bag Giveaway, each containing hundreds of dollars of cool Blizzard merchandise, including convention-exclusive items!

Head over to our BlizzCon wiki and click on the BlizzCon Grab Bag Giveaway banner to enter.