Update 2:05 PM EST: The Tavern Brawls and Q&A Panel for Hearthstone at Day 2 of BlizzCon has ended. The recap is available below, we're working on getting it organized now.

Thanks to ShadowsOfSense for putting this together! 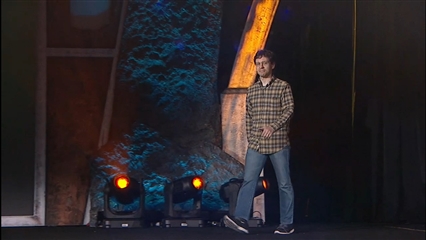 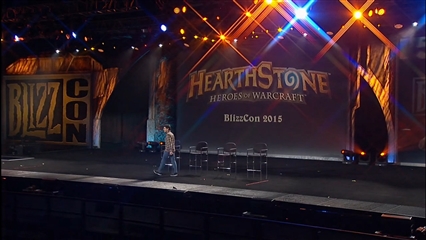 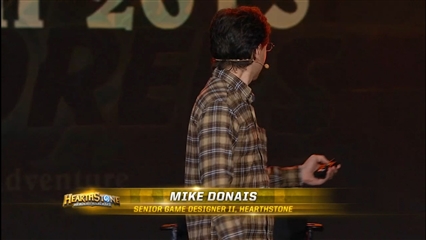 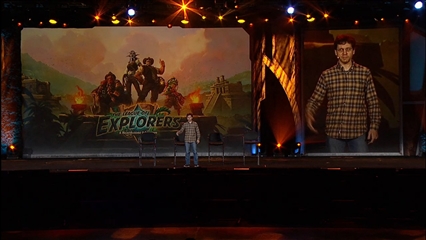 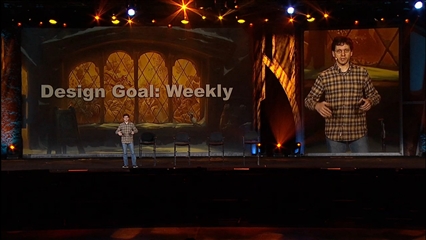 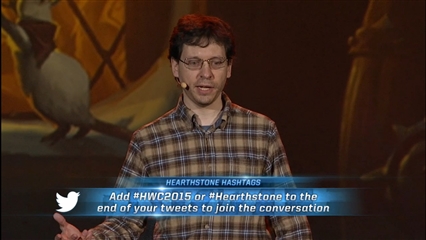 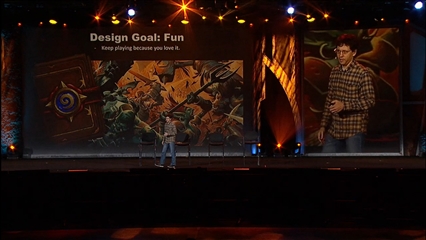 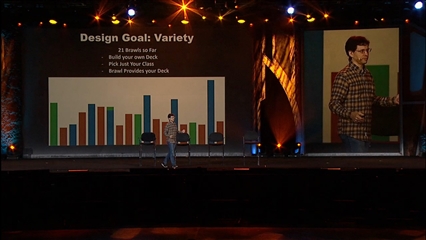 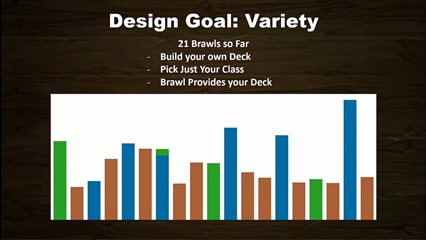 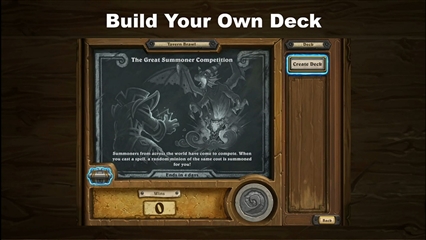 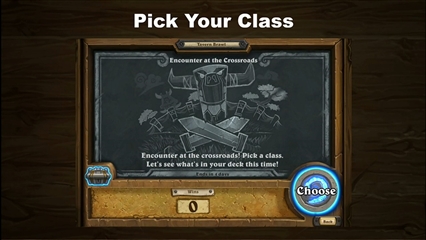 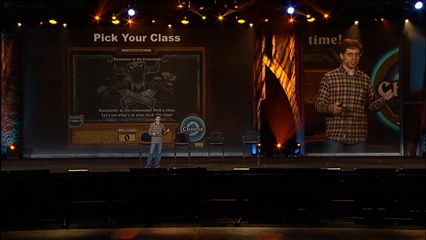 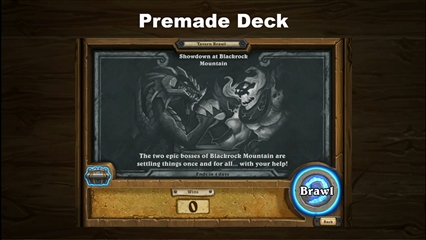 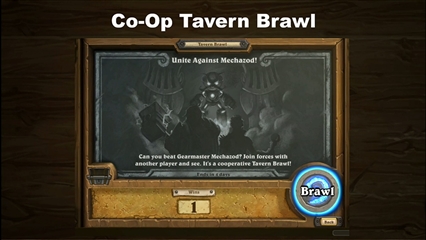 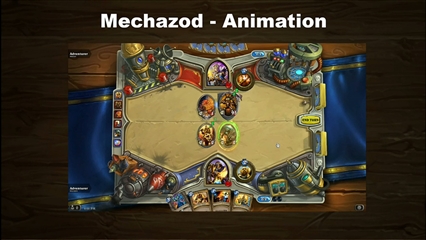 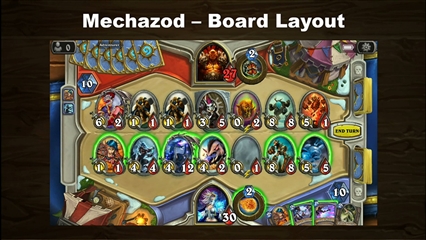 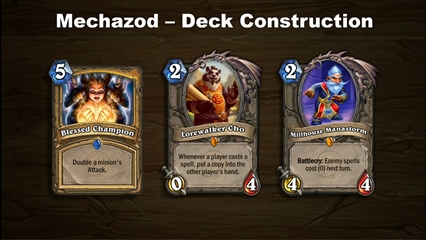 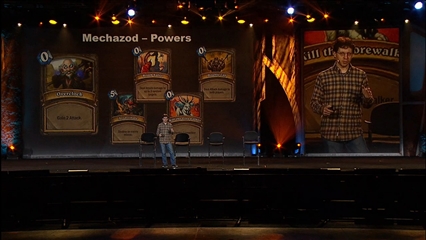 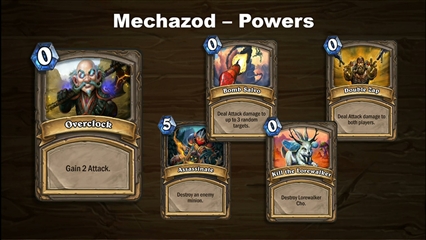 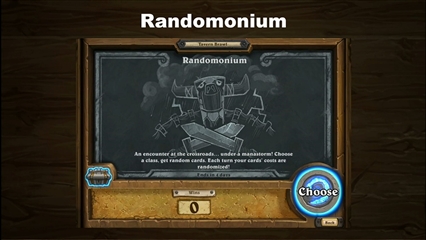 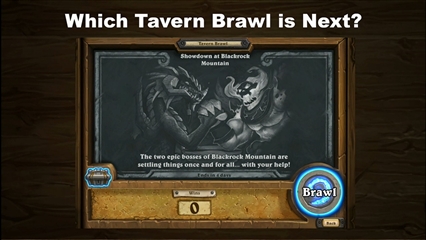 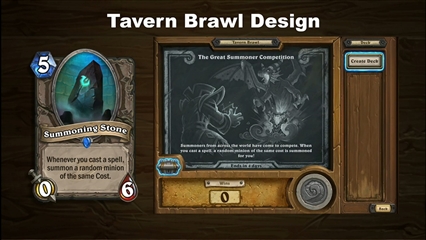 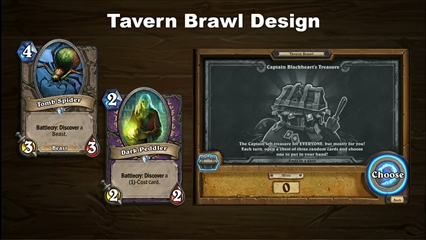 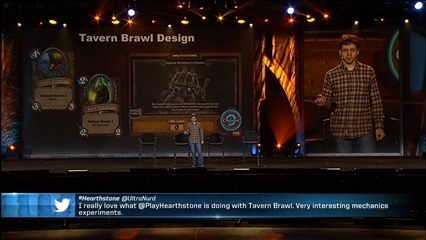 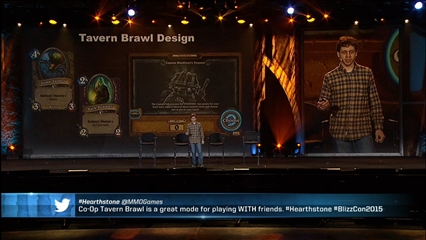 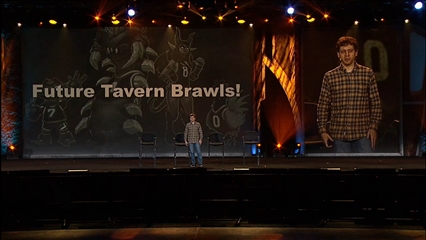 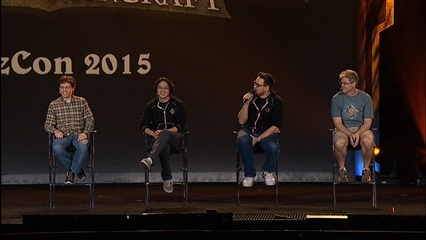 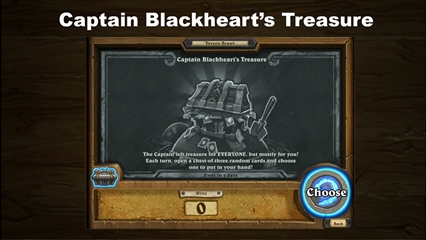 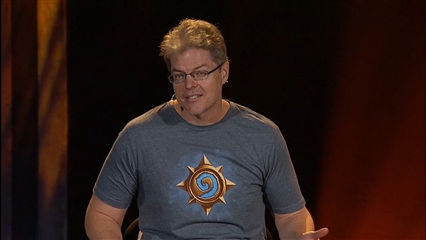