A Hearthstone patch has appeared on the download servers, and it contains Goblins.. and Gnomes!

We recommend using Google Chrome to see the cards in their highest quality (webm). Other browsers see gifs. 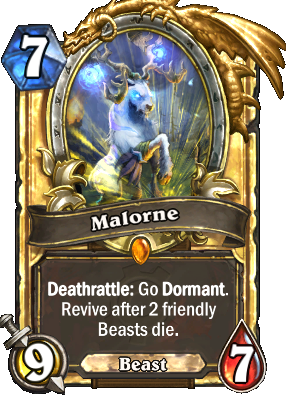 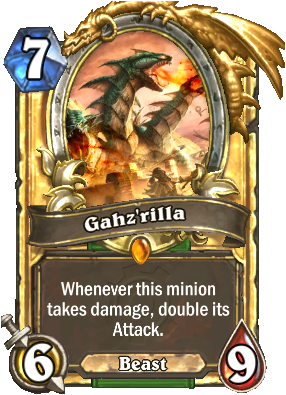 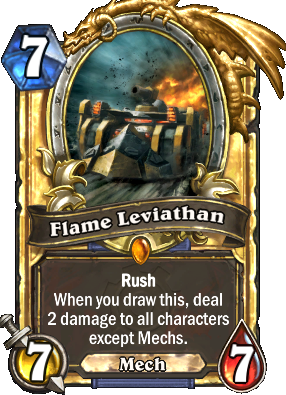 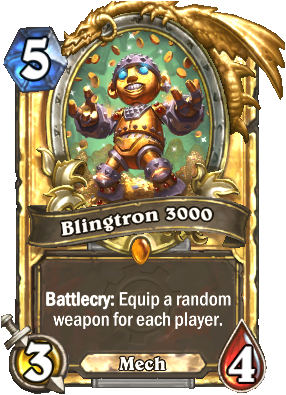 Quest changes which reference the launch event can be seen below, alongside the other quest changes (Woo Android!). 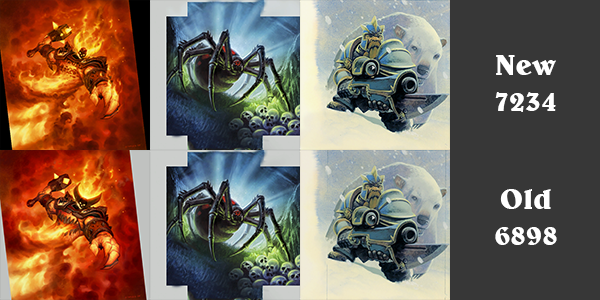 A Goblins vs Gnomes background was added to the BNet client earlier today. It should go live once the expansion launches on December 8th.

We've launched a dedicated page for Goblins vs Gnomes which contains information on the expansion and has lists of all the new cards!