First of all, some pictures, stats and proofs: 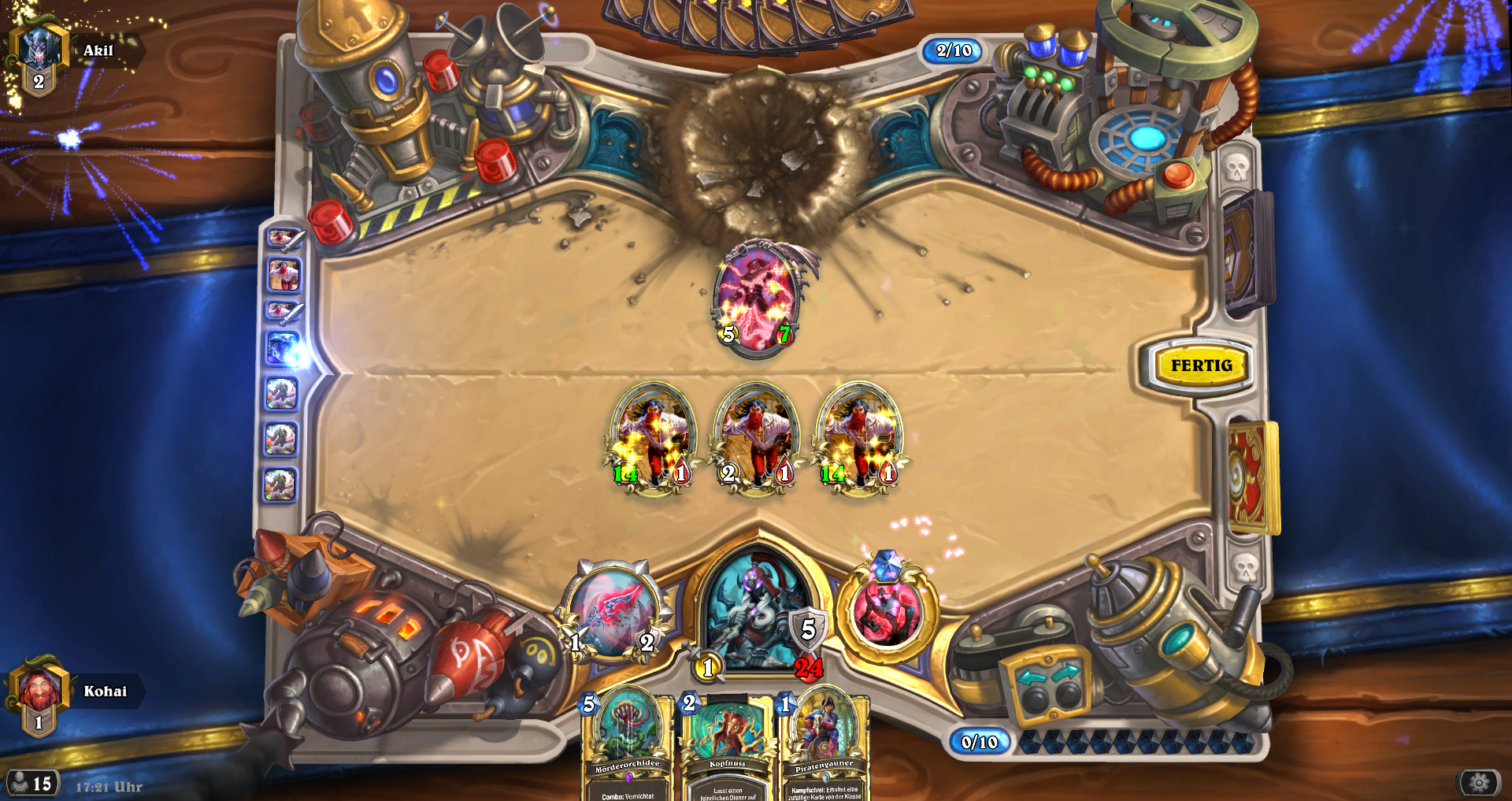 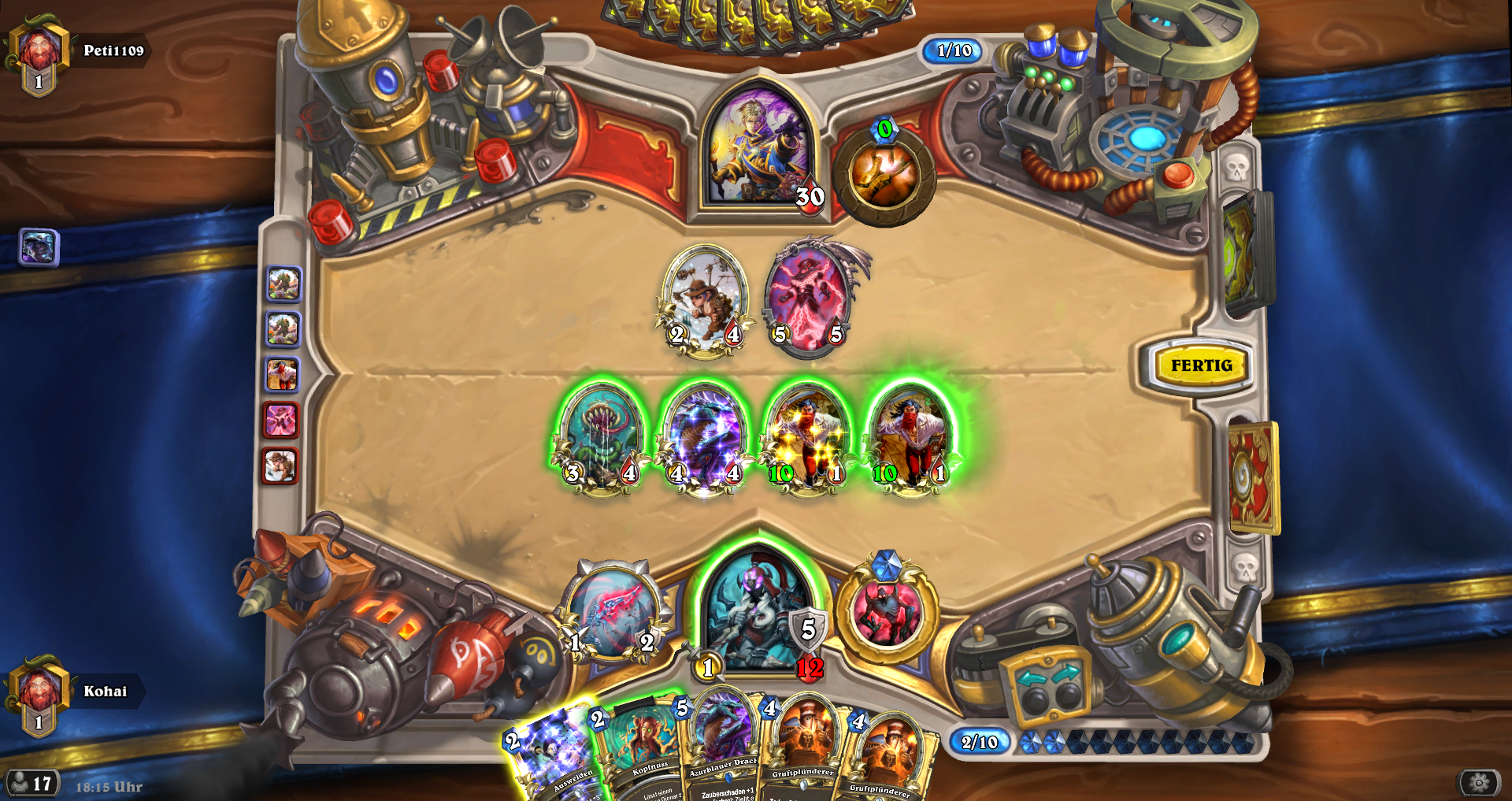 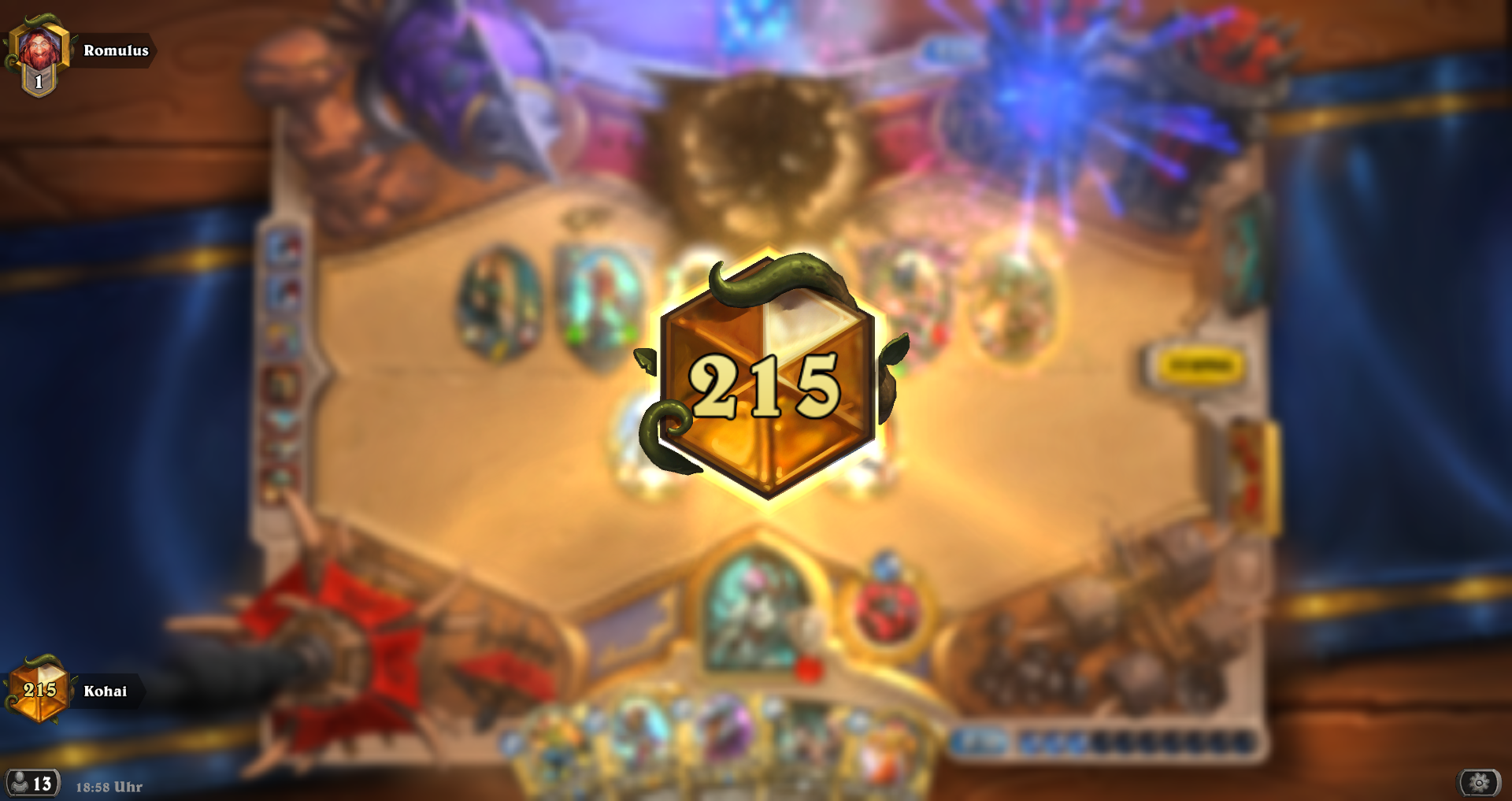 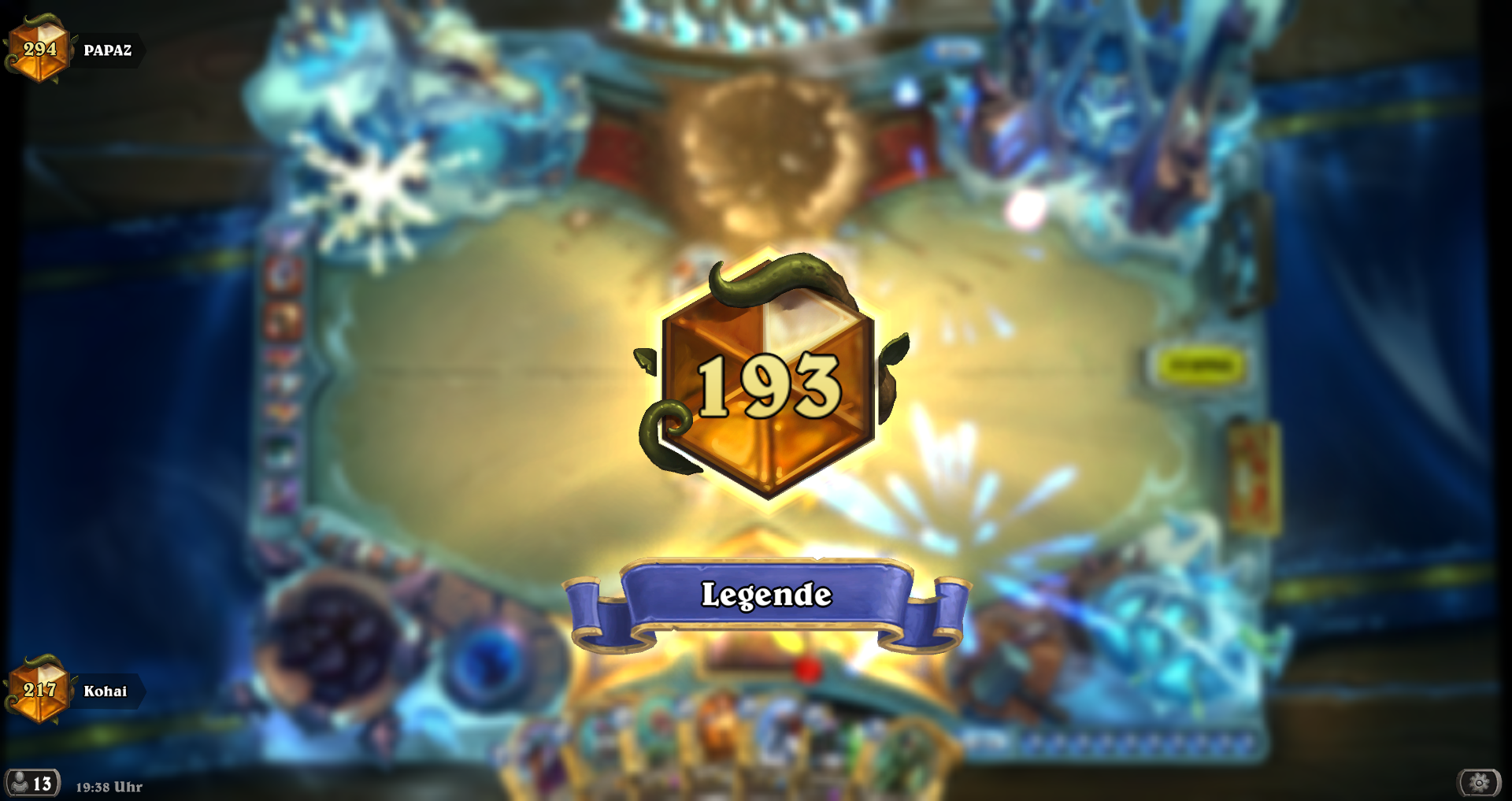 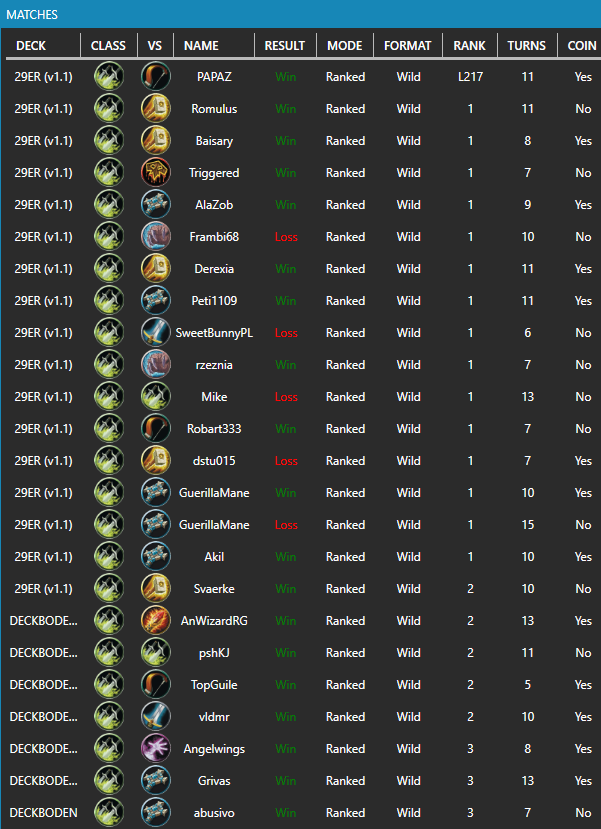 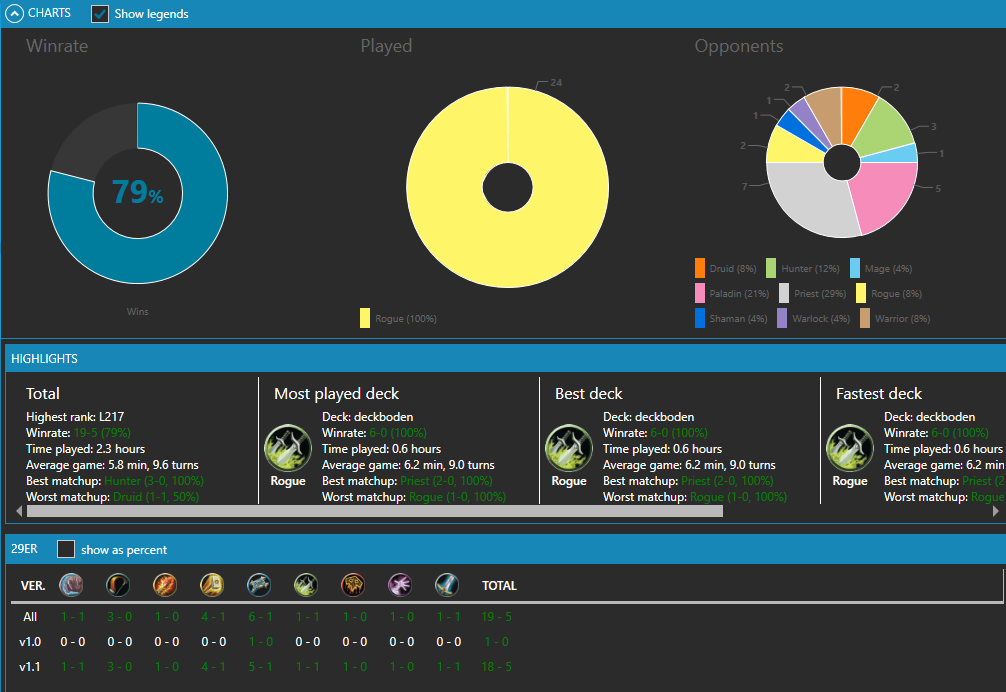 it's me again with another Miracle Rogue, featuring the good old deckhand-faceless combo, enjoy. The last Miracle Rogue list from me featuring Questing Adventurer is outdated and not good in the current meta game. I know, top 200 legend doesn't mean shit in wild, but I don't have time to climb any higher atm so you have to believe me that this deck is really good in the current meta. (Although 79% winrate from rank 3 to legend is kinda good)

I have played a lot of different rogue decks to legend already, but ive never done it with deckhand-faceless rogue before, and it was by far one of the most fun ones for a while. So I think I'll keep updating this deck if some people are interested in it.

For all of you who are like 'wtf is he talking about with deckhand-faceless combo and such'. It's basically a normal Miracle Rogue with this sneaky otk in it. If your opponent plays against you he probably doesn't know you can otk him because you don't play cards like Emperor Thaurissan, Barnes or Razorpetal Lasher (Malygos Rogue). It just seems like a normal Miracle Rogue with just Southsea Deckhands in it.

The main burst combos are:

Pls note there's no Emperor Thaurissan, The Coin or Preparation required which makes it so deadly. Since Preparation is in the deck as well you can do even crazier stuff.

What surpised me the most about this deck is how good Valeera the Hollow actually is in wild. Also how well this deck performs against certain Aggro decks even tho it is a combo deck with an otk in it; thanks to Southsea Deckhand. He's so flexible in this deck. You can use the first Southsea deckhand to pull patches, clear stuff and push damage, and since the otk doesn't matter against Aggro you can play the second one as well. Also you can use Faceless Manipulator on big threats such as Tirion Fordring if you don't need the combo. Especially After Valeera the Hollow you can copy 2 Big minions in one turn with Faceless Manipulator. But only use this if your combo is gone or you can't win with it for some reason. (Control Warrior with too much armor for example)

This deck is reno priests nightmare! If you know how to play this matchup you almost can't lose. The only consistent way of losing this is, when you don't draw either Gadgetzan Auctioneer, some Azure Drakes or your combo by that time. The other way to lose: If his Dirty Rat pulls Faceless Manipulator. But even then it's winable. 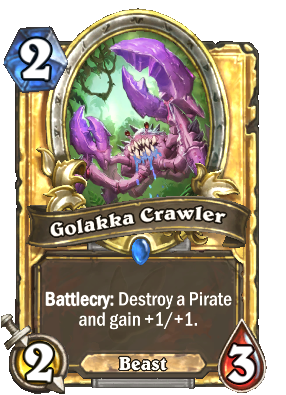 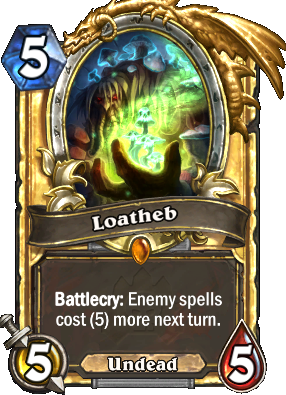 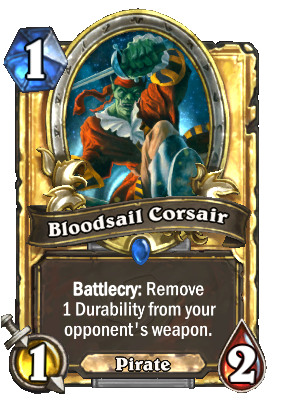 Skulking Geist: Removes your Cold Bloods, I'm glad it's pretty much only played in standard

Dirty Rat: Can pull a combo piece, on the other hand it can also pull a strong midgame minion from your hand

Ice Block: It's the one and only card completely immune to otks. Followed by Reno Jackson can be annoying

Golakka Crawler: Since this deck contains some pirates it's an obvious counter

Loatheb: Counters Gadgetzan Auctioneer turns and 12 cards of this deck by itself.

Acidic Swamp Ooze: This sneaky slime can interrupt your whole game plan after you're Valeera the Hollow. Since you can't dagger up as Death knight which means no Southsea Deckhand combo

Bloodsail Corsair: Some Aggro decks run this card. It's pretty annoying to deal with as a weapon class