This my take on Aggro Druid. It has a bit of new Taunts from KoFT but not too much, as all those more expensive ones. I had some taunt tech just enough to be able to consistently beat other aggro decks. Also I am not in favor of Bittertide Hydra so replaced it with Druid of the Claw and actually in a lot of situations 4/4 Charge is better than 8/8 like when your opponent is at 4 health. Also 4/6 taunt is definitely better when your are behind while fighting some Aggro or Midrange deck. 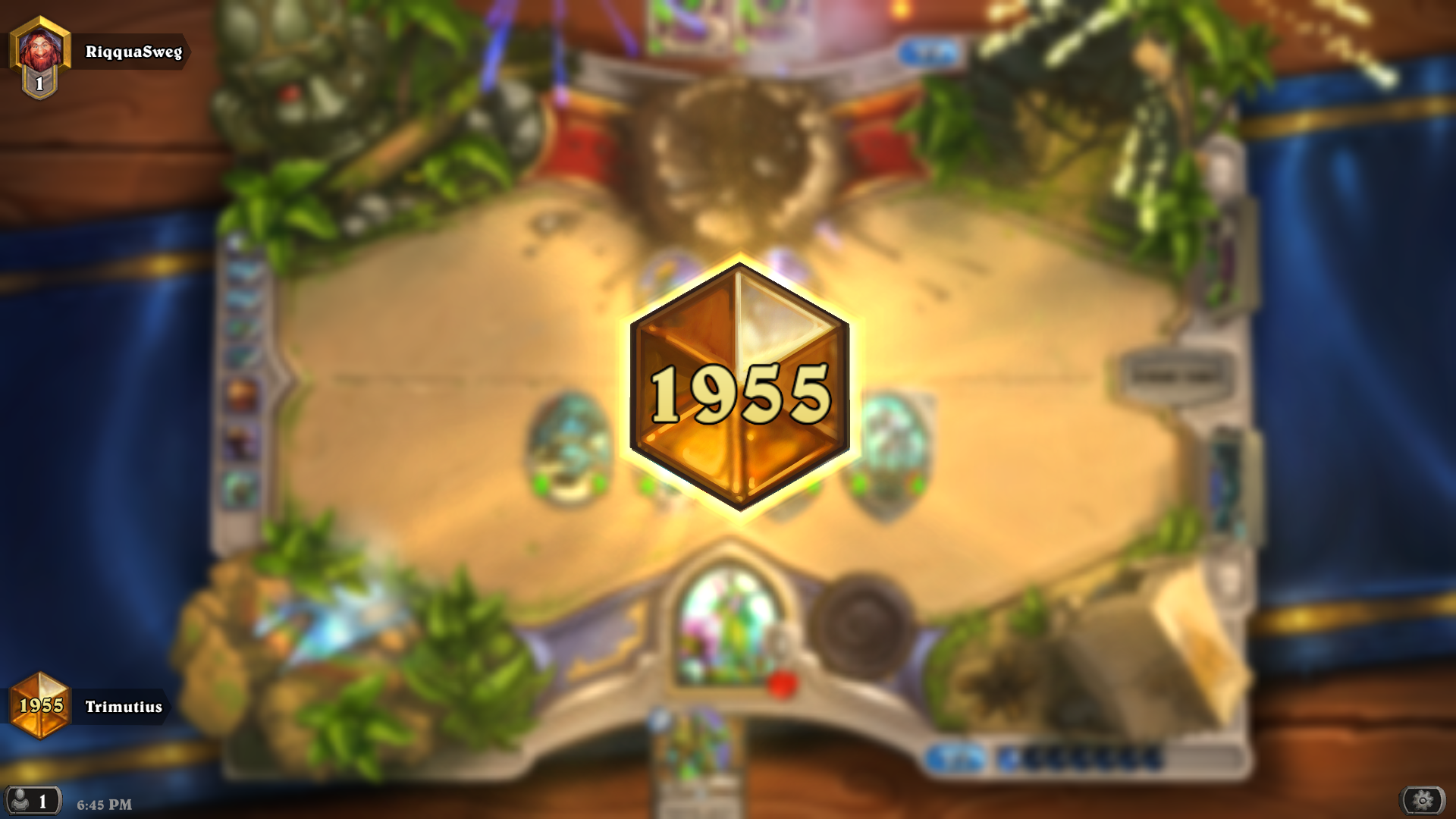 Keep 1 drop minion and 2 drop minion if posssible, keep in mind that Fire Fly is both 1 drop and 2 drop. Of course except Patches the Pirate, you don't want that in you hand ever.

If you already have the 1 and 2 drop (or 1cost beast + Mark of Y'Shaarj) then only muligan Swipe or 5 cost cards because Saronite Chain Gang is just very good in this deck against most archetypes.

If you have only spells and 4+ cost cards in the Mulligan keeping only Innervate or Innervate + Saronite Chain Gang. Just because if at least if you never draw 1 drop or 2 drop you would be able to innervate couple of taunts to get going on turn 2. Don't keep the gang if you don't have Innervate though.

Vicious Fledgling is usually a keep if you have a coin, without coin only keep it if you already have 1 drop and 2 drop or if you have Innervate for the super opener.

No specific mulligans for archetypes as my mulligan strategy is more or less the same in all games.

Innervate - before turn 5 you can use it to play big minions ahead of curve, but if you past turn 4 then just keep it in you hand unless you absolutely have to use for must do removal. If not for removal usually you want to innervate aboard buff or Savage Roar on big board. (especially if that big board is Living Mana)

Mark of the Lotus - you want to hit at least 3 minions usually, 2 if it makes one of the minions survive a trade.

Druid of the Swarm - most of the time it is 1/5 taunt, i played it as 1/2 Poisonous only if I'm already running out of steam and expect a taunt, but usually if you need poisonous it is hard to win already.

Mark of Y'Shaarj try to buff a beast if possible.

Power of the Wild same as mark of the lotus. You rarely want a panther, do cat only when you are in very dire situation on need board control for fledgling.

Savage Roar simply a finisher when you have a wide board, or removal if things are not so good.

Swipe helps to clear the board or 4 damage burst, depending on what you need.

Living Mana well try to use it for a finisher or as a stall mechanism for when you have other big stuff in your hand.

Bloodsail Corsair weapon tech and Patches activator. If you play it for patches then do it either turn 1 or right before buff or when you need 1 damage burst. though if you have any other 1 drop don't play this turn 1. Even if you draw patches. 1/1 charge is more valuable at later stages than patches dying immediately...

Fire Fly just a very flexible card. gives 2 bodies for buffs and can be used as both 1 drop and 2 drop.

Hungry Crab Paladin tech for the most part, but it is also beast for Mark of Y'Shaarj.

Patches the Pirate extra body to buff when it shoots oout of the deck, or a 1/1 burst when you really need it.

Vicious Fledgling if your opponent couldn't remove it and don't have a taunt, most of the time they will regret it.

Saronite Chain Gang actually so good in this deck that validates keeping innervate during muligan stage if you don't have a 2 drop. Stops aggro and midrange decks and also gives 2 bodies to buff for extra efficiency.

Living Mana kinda wins you a lot of game, so I would recommend to craft it, but i suppose you can try Eggnapper, worked well for me in earlier iteration of the deck.