Hey Guys and welcome to another Guide by me, Uldarius!

Today i want to bring to you the Deck i went Legend with, the Ez Big Ez Priest! What actually started as a Meme turned out to be really effective in the current state of Meta.

So what it's about?

This Deck uses Eternal Servitude to bring back the big minions with full stats you got out  earlier with Barnes or Shadow Essence. The cool thing about this deck is that the bunch of spells you have in this deck like Spirit Lash and all the shadow words make this deck pretty good vs AGGRO (i had 100% winrate vs token druid and token shaman due to Shadow Word: Horror) while you can create a lot of pressure vs CTRL too.

Usually, you hard mulligan for Barnes. If you get him out on the early turnes and resurrect the outcome, its usually autowin. Anyways, vs. Warrior and Shaman you can keep a Potion of Madness, Spirit Lash and Shadow Word: Pain. I didn't meet a lot of hunters but i think you can do this for them, too.

You usually don't play anything until you find Barnes or Shadow Essence vs. control and keep removing the board vs. aggro. You will have to think good about when to use Shadow Word: Pain as for example vs. Paladin, you might have to keep if to remove a Murloc Warleader or vs. druid for  Vicious Fledgling. Anyways, usually the early game is just healing up yourself and wait for Barnes or Shadow Essence. You can play Shadow Visions to find it but i recommend to wait with it until the turn before you are actually able to play the Shadow Essence. The reason for that is if you draw it until then, it's better trying to find another Eternal Servitude with it.

Time to get some big Minions out! You usually just start resurrecting with Eternal Servitude whatever you got out of Barnes or Shadow Essence. Sometimes, vs. priest for example, you don't want to many The Lich King but should wait for Ysera to resurrect her as often as possible. Same counts for other hard control decks like Paladin or Warrior, as you can get more Minions out of her.

If your big Minions are not enough, you still have the Shadowreaper Anduin. The heropower can actually deal a lot of damage in the control matchups as you usually keep a lot of the cheap spells you need vs. aggro.

Potion of Madness : This card can be your key to success in mirror matchups. If he plays Barnes you can get his outcome, but you should also consider getting his 4 Attack Minions (or 5 Attack with Shadow Essence ) and let them die on your side.

There is actually some spot in the deck for tech cards. If you face a lot of aggro, double Spirit Lash should be good, versus control you can put in double Free From Amber. I found a good card in Silence versus cards like Doomsayer (Freeze / Quest Mage), Gadgetzan Auctioneer or Obsidian Statue. You can also take out Smite or even put a second copy of Smite in your deck (could be good vs. the Murloc Tidecaller as you want to keep your Shadow Word: Pain for the Murloc Warleader) 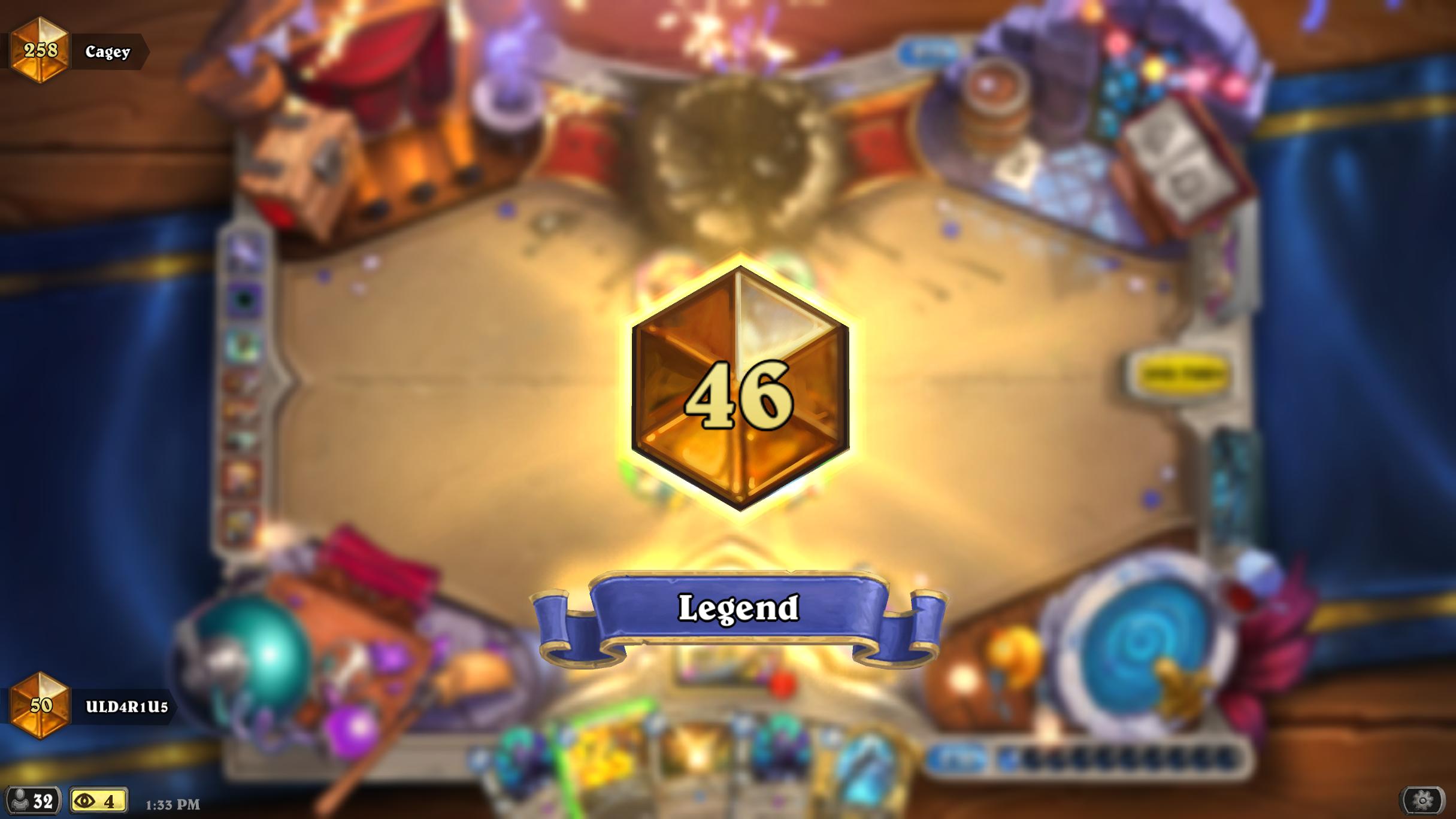 I put a lot of efford in this guide, so i would really appreciate an upvote! Thanks for reading and have fun with this awesome deck!

PS: Don't be mad at me if you get your 5/5 Barnes out NotLikeThis