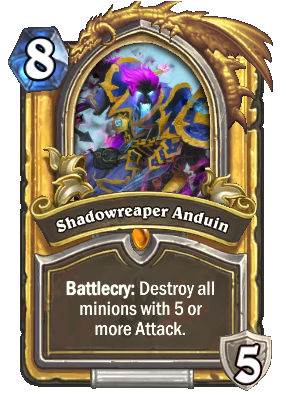 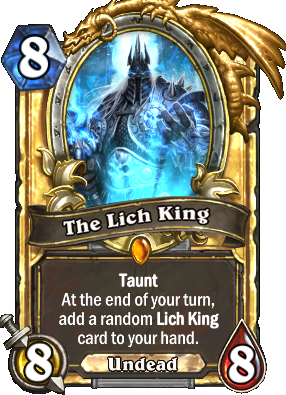 This deck is probably a little expensive and a little nuts but it's as intense as it is nuts! Let me know what you think if you try it. It is a wallet deck with many legendary cards. Some of which are mandatory. This deck also requires some calculated plays to get optimal results.