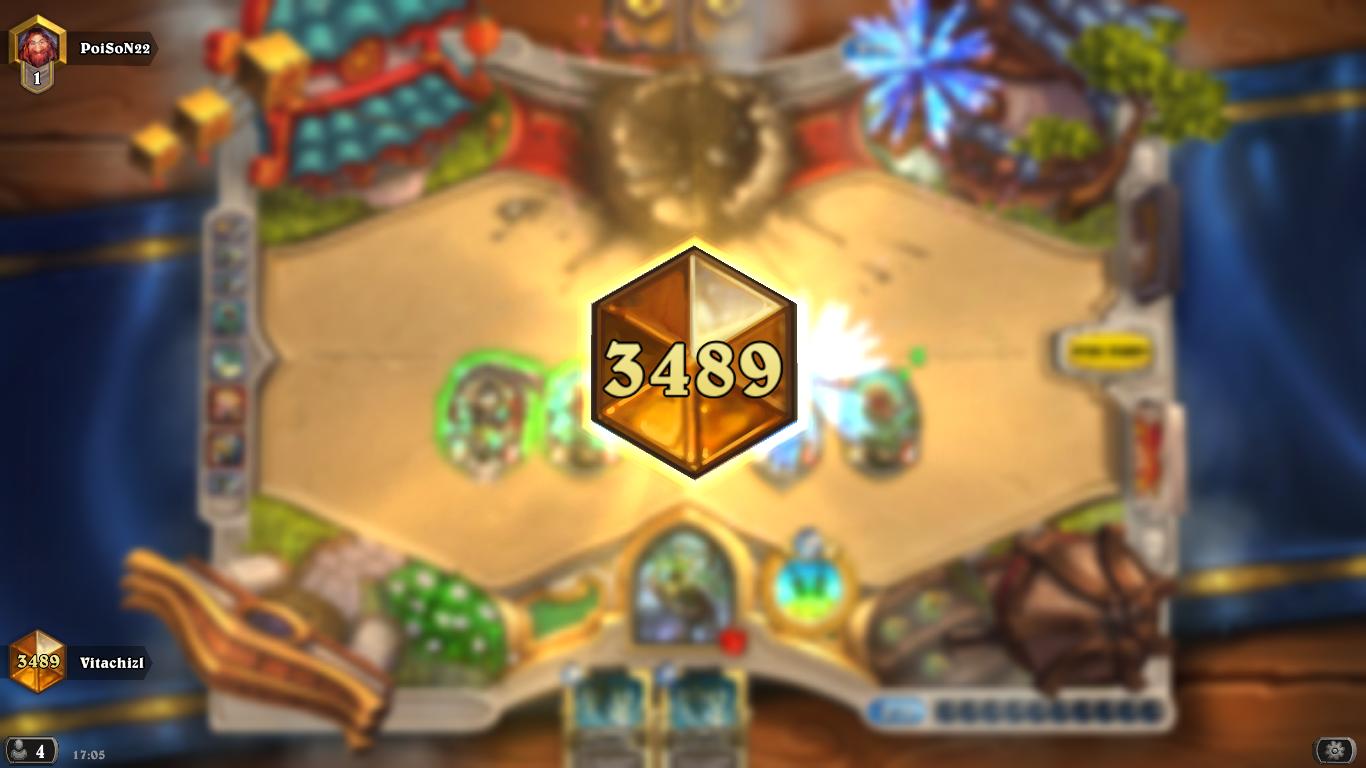 Hi, I want to share my experience of taking Legend. If you like to play around the AOE with a lot of Deathrattles you will like this version of Jade Rogue. I think that Rogue is the strongest Jade class of three in Un'Goro.

This deck is good against the decks that are fighting for the board. The main idea of the deck is that you can destroy the enemy's minion and create your minion in one turn.

The deck is based on three key cards:

This month I played with different decks and used this deck starting from rank 3 to Legend with small changes: Thank you guys for supporting this deck! Your comments with replacements are very interesting. You convinced me that against Pirate Warrior and Aggro Druid it is necessary to add Taunts in the deck. Your replacement Southsea Deckhand by Spiritsinger Umbra is very good. I also like to play Shaku, the Collector against control decks.

I think when you make replacements in the deck it becomes more fun to play!

Now you can watch the video with this deck! Many thanks to KiwiiNbacon for the work done!

Now you can watch an alternative video of this deck! Many thanks to Kadakk for his work.