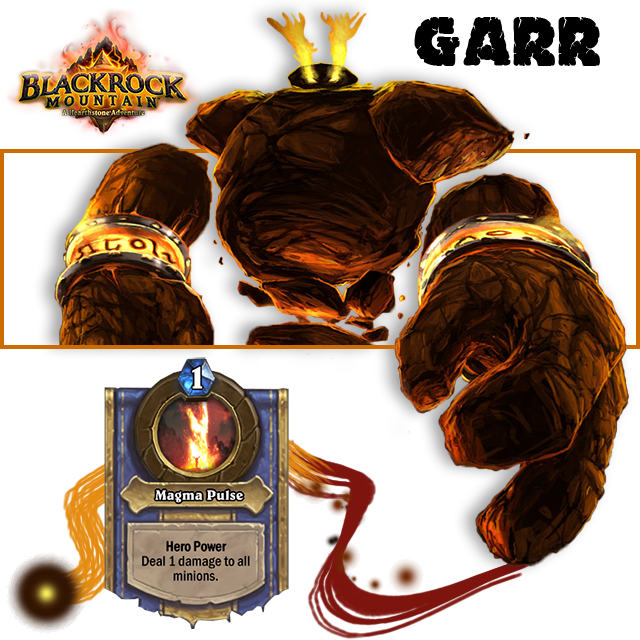 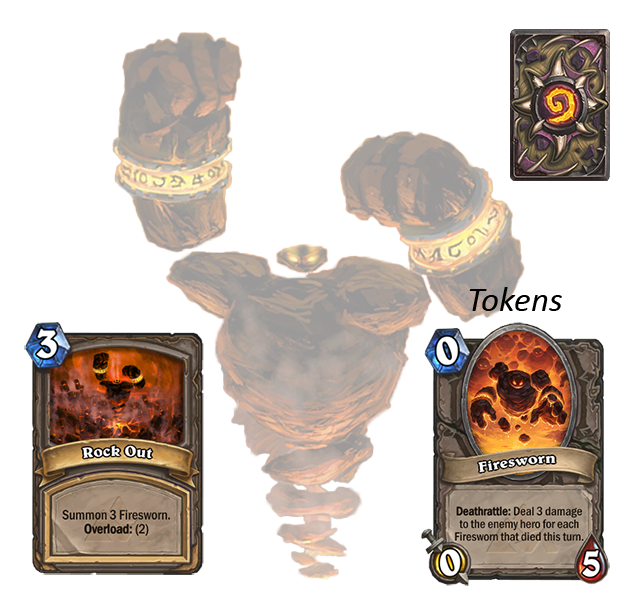 Mulligan Guide: Garr is pretty slow to really get rolling, but if you don't start dealing with his Firesworn minions within the first few turns, then you are going to be taking massive damage (most likely enough to kill you) from their Deathrattles. There are a couple of cards you can draw that have a good chance to make your victory assured. They are Lil' Exorcist and Mass Dispel, and you should definitely hold onto them when you mulligan.

If you don't draw either of those cards you'll want to cast whatever minions you can and start damaging the Firesworn right away. You want to try and keep each one's Health at different amounts so you will only have one or two, at the most, blow up on the same turn. If for some reason they all manage to blow up on the same turn you will be taking a whopping 147 damage and promptly die. If you're going to have multiples die on the same turn don't hesitate to start healing them to try and space them out. Ideally, you only want to kill one Firesworn a turn, if you can manage it.

Grim Patron is a great way to take advantage of Garr's special ability, Magma Pulse. If you get him on the board, then you'll have a ton of Patrons in a couple of turns. Your Crazed Alchemist is also a great way to manage the Firesworn problem and only take out one at a time by flipping its Attack/Health.

This fight isn't that difficult, but you can still get a bad draw. If you have a Northshire Cleric and Circle of Healing you can draw a massive amount of cards and find the pieces you need to take care of him.

I don't really have suggestions for swapping cards with this deck, but if you're missing anything you might want to just consider any small minions that you can cast early and start damaging the Firesworn. If you'd like to try a different approach to this boss, please check out the links below.