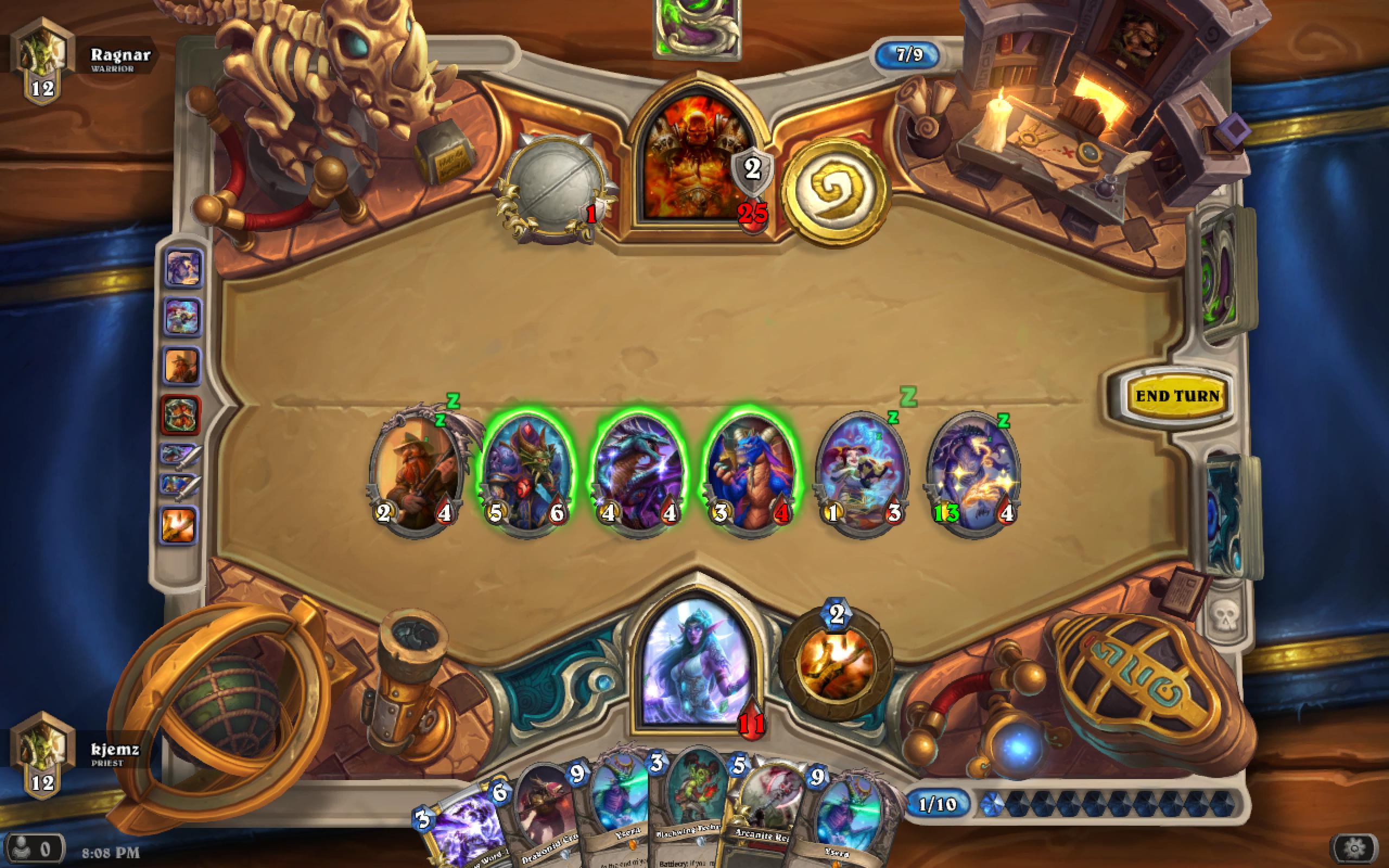 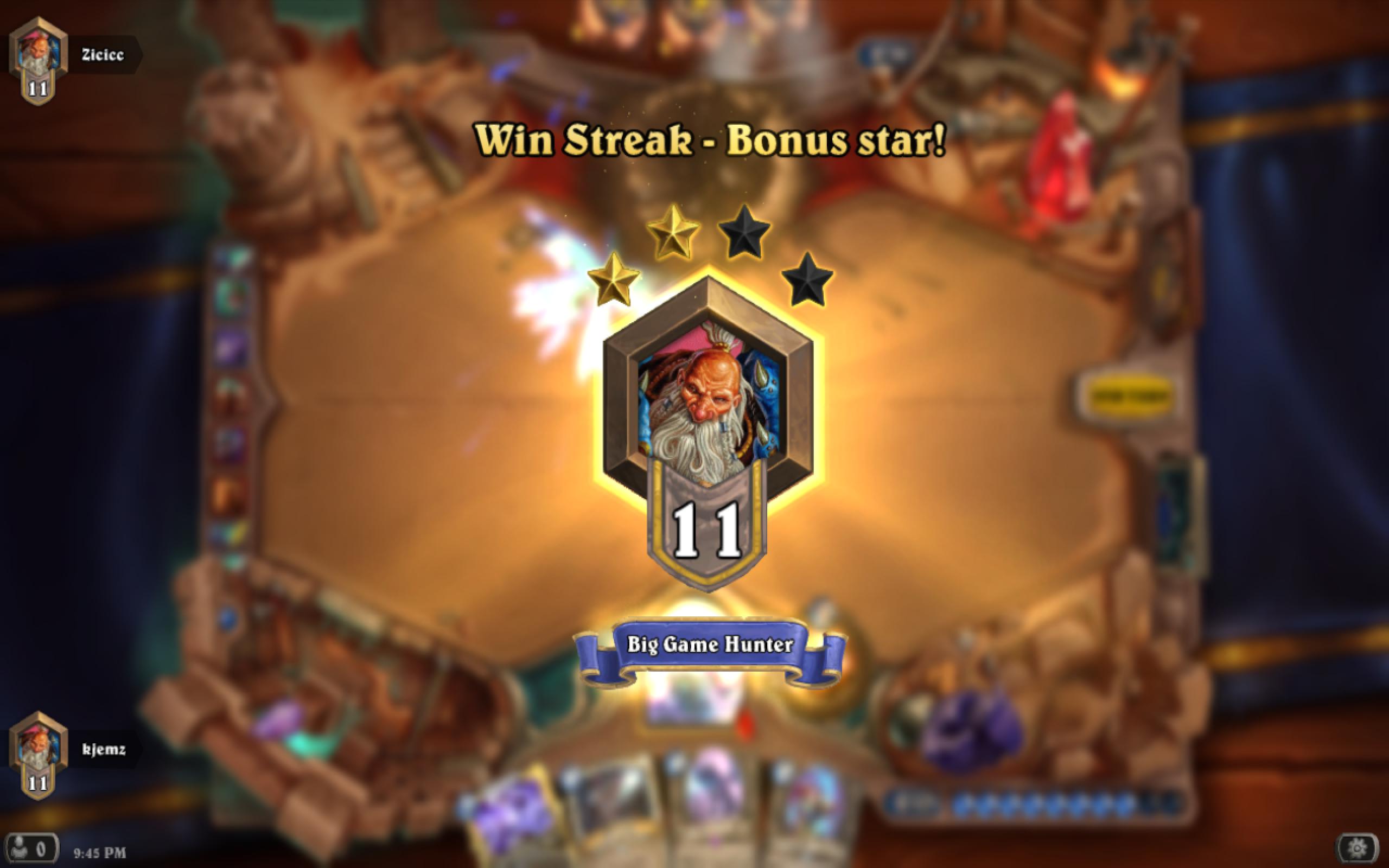 I have tried out a lot of the Dragon decks in here (and they're all pretty great), but something was missing for me so I decided to construct my own.

After playing with this deck for a couple of hours and making modifications here and there, I have finally reached a combination that works perfectly for me - so maybe it'll work for you too. Especially if you're struggling against Pirate Warriors - this deck simply crushes Pirates at rank 12-8.

First of all, why Potion of Madness?

With all the 1 and 2 drops the MSG expansion has brought to the game, this card works great for keeping your enemies board presence at a minimum in the early game (I have used it on Patches the Pirate for an easy trade on N'Zoth's First Mate more times than I can count).

I feel like Talonpriest is an over-glorified version of Power Word: Shield but without the card draw. I was sceptic myself but since I stopped using it, I can't really think of any point in my recent games where I was missing it.

I have noticed that many of the top-rated Dragon decks I have copied from this site were missing two things for me. The first was Entomb. Such a ridiculously strong card that for some reason has been cut from many of the new decks. I'll admit, it's a bit slow in an aggro meta and that's why I've only included one of them in the deck. It has saved my ass so many time though.

The second card I feel like the other decks are missing is Ysera. My #1 favorite Dragon of all time. Hard to remove and feeds you with awesome cards. I realise that many decks don't run Ysera anymore after the introduction of Netherspite Historian but in my experience, Ysera isn't that commonly discovered. I'd much rather use the Historians for an extra Azure Drake or Drakonid Operative.

I am not an expert on mana curves but all I can tell you is that this deck can win against anything around rank 10. If this gets enough visibility I'll do a mulligan-guide.

Have fun, and I hope it works as great for you as it has for me!